Home News The KHL, in a dispute with the FHR, defended its format for...

The revolution is delayed! The KHL won the battle over the FHR for the format of the championship 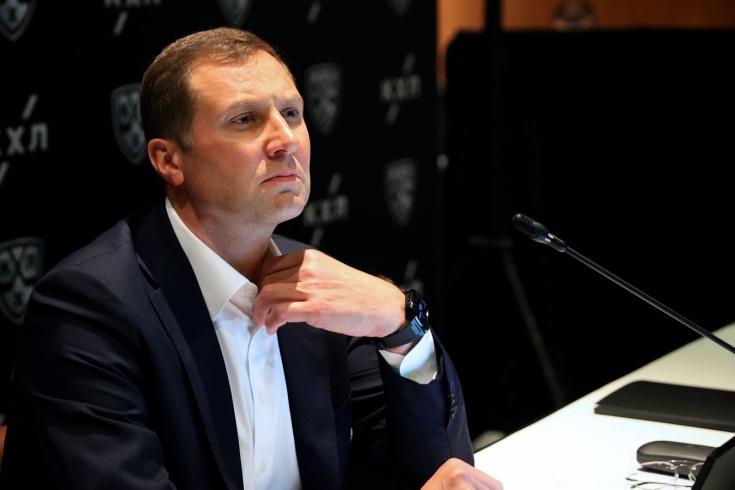 Today, the KHL officially unveiled the regulations for the regular season in the 2022/2023 season. Let’s remind, earlier between the Continental League and FHR there was an original dispute. The Federation proposed to radically change the structure of the regular season, referring to the need for reforms and increased competition between top clubs. Of course, such proposals caused a wide discussion among the sports community. Some were in favor, others were against. But any discussion is always good. The main thing is not to stoop to insults and mutual disrespect

“My opinion on the proposed changes in the KHL? The national team institute works, but it cannot provide a full-fledged international practice due to well-known events. Under these conditions, we must increase the number of “knife” matches. I got acquainted with the proposal, there is no division of teams into two leagues: all teams play with each other. And 20 out of 22 teams do not lose their chances of getting into the playoffs until the very end of the regular season, ”Alexei Kudashov, head coach of Dynamo Moscow, told the Championship.

Kudashov: without international matches, we must increase the number of games “from the knife” in the KHL

There were other – opposite – positions. For example, from the side of the two-time Olympic champion Vyacheslav Fetisov and the famous hockey agent Sergei Paremouzov. In general, how many people, so many opinions.

So what decision did the KHL eventually come to, led by league president Alexei Morozov? We talk about the main nuances of the championship next season.

So, the 15th season of the KHL starts on September 1, 2022 with a match for the Opening Cup between the current holder of the Gagarin Cup CSKA and last season’s finalist Metallurg in Moscow.

The regular season is scheduled to have one international break from 12 to 18 December 2022. In front of her in Chelyabinsk on December 10 and 11, the KHL All-Star Game – 2022 will be held.

It is planned that the teams will play 68 matches in the regular season. This decision must be approved by the Board of the KHL. Earlier, the board approved the composition of conferences and divisions for the coming season. The only change affected the Kunlun Red Star club, which was transferred from the Eastern to the Western Conference, where it will take a place in the Tarasov division. 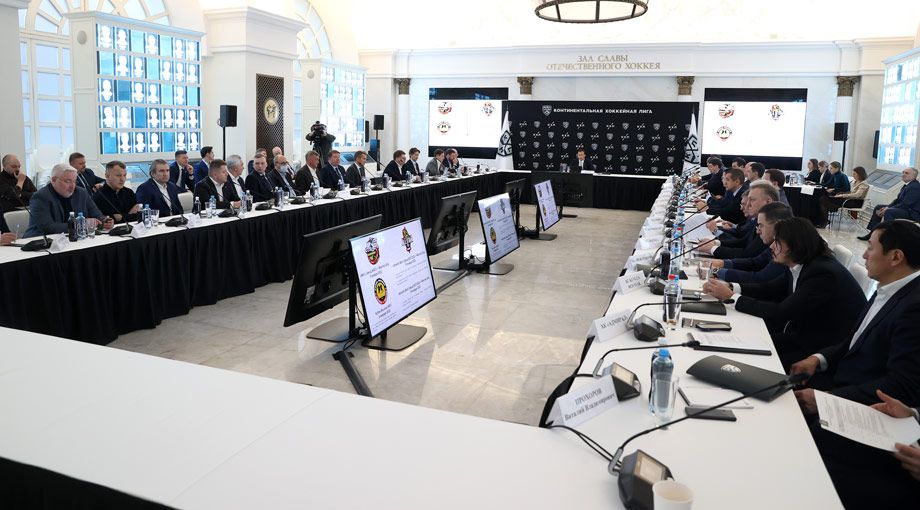 Board of the KHL

What is the first thing that catches your eye? If last season four pauses were planned for the national teams, then next season there will be only one, which is generally logical given the current political situation in the world. The Russian national team was expelled from the number of participants in international competitions, and it makes no sense to constantly play only with the Belarusian national team, and the fans will quickly get bored.

The number of matches in the regular season was increased from 56 to 68, that is, as many as 12 meetings. And this, of course, is a lot at once for several reasons. It will be impossible to watch the end of the regular season, when 95% of the places will be determined, and the outsiders will fall off the playoff zone a long time ago. Here, the KHL should introduce a system of play-in and cross playoffs, add excitement with the help of transitional matches (by the way, in the RPL, it was the transitional games that turned out to be almost the most rated ones), otherwise instead we will continue to look at matches that no longer mean anything and the banal playing out of the regular season. Ratings are clearly going down. 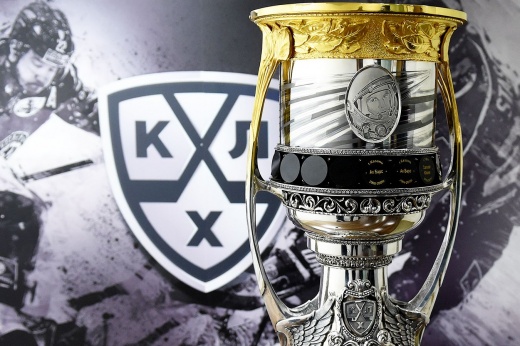 The reform of the KHL championship is not a whim, but a blessing. She will budge a decade of stagnation

In addition, the costs of teams for flights, food, accommodation and other needs will increase. And if someone thinks that it will be possible to cover it with the sale of tickets and souvenirs, then he is greatly mistaken. In general, the idea of ​​increasing games is poorly developed and clearly needs additional reform.

Another change is the transfer of Kunlun to the Western Conference. It is unlikely that any disputes will arise here (after all, this was done in order to improve logistics), although in a good way the Chinese club should be excluded from the list of KHL participants altogether, given its complete lack of competitiveness. The team still does not have a head coach or line-up, and it will perform in Mytishchi. Why do we need such clubs and what benefit will we get from such extras? The answer to this question lies on the surface.