Home News The love story of Elena Ilinykh and Sergei Polunin: dating on the...

“Our Gift from God”. In the family of the figure skater Ilinykh and the scandalous dancer replenishment 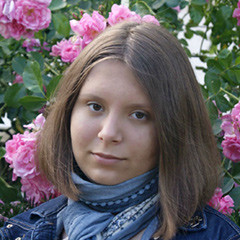 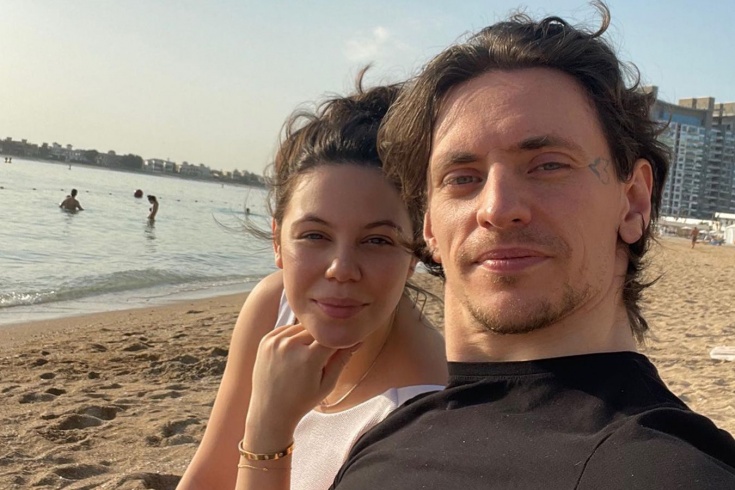 Elena and Sergey became parents for the second time. And again they gave their son an unusual name.

The beautiful love story of Elena Ilinykh and Sergei Polunin deserves to be the basis for a romantic melodrama with a happy ending. A charismatic dancer appeared in the life of a charming figure skater at the most difficult moment and taught her to love. An athlete to the marrow of her bones, Elena found a new meaning for herself, consisting in family warmth and motherhood. And if earlier the whole World was in the hands of the spouses, now the universe has given them a real Gift.

Another addition to the house of the figure skater and ballet star!

“I felt this feeling of love for the first time”

Figure skating fans remember Elena Ilyinykh as a standard partner in ice dancing. Plastic, musical, technical, she perfectly complemented her colleague Nikita Katsalapov, with whom she achieved excellent results in various competitions. The duo shone at the Olympics in Sochi, where they received two awards at once: gold in the team tournament and bronze in the individual. Skaters could continue to conquer the world top, but suddenly their union broke up. Katsalapov began performing with Victoria Sinitsina, and Ilyinykh, after several failures with different partners, went to ice shows. The athlete seriously thought about leaving the ice and was very upset by this period. It was then that a man appeared in her life who inspired the creative Elena to new achievements.

Acquaintance with Sergei Polunin happened on the Internet. The charismatic dancer, also known for his scandalous statements and an unusual tattoo with a portrait of Russian President Vladimir Putin on his chest, immediately attracted the attention of a graceful skater. Young people corresponded for a long time on social networks, and then decided to meet in person – at Polunin’s performance in Munich. 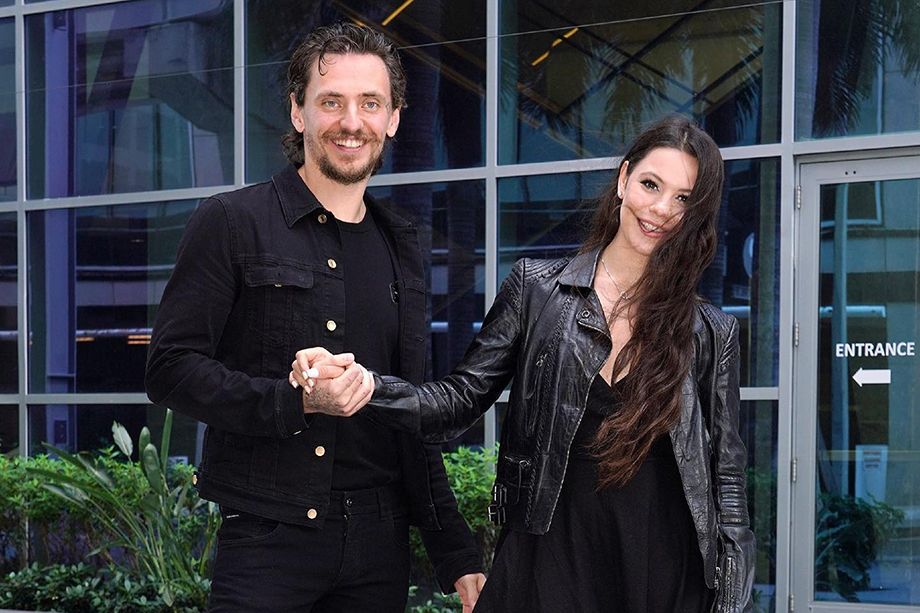 Photo: From the personal archive of Elena Ilinykh

Their relationship developed quickly: Elena said that almost immediately she felt an extraordinary connection with Sergei. In his company, she felt protected and loved.

“He is very light. Cool. The best, beloved. The fact that he is in my life, that I felt this feeling of love for the first time, is a gift of fate for me. I try my best to be with him, to support him and to learn good things myself. And Seryozha has no others, ”said the athlete in an interview with HELLO magazine. 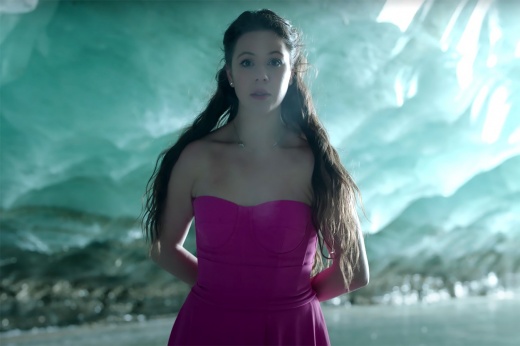 “This is a story about me.” How Ilinykh and her husband created a video for a world show business star

Complete harmony reigned in the relationship between the Ilins and Polunin, and in the spring of 2020, a happy event took place in the lives of the beloved: the couple announced the birth of their son. Interestingly, until that moment, no one knew about the athlete’s pregnancy, since she still led an active lifestyle: she traveled the world, attended her husband’s premieres and developed the “Academy of Champions” together with Yulia Lipnitskaya. Ilinykh and Polunin kept the secret to the last, in order to surround the unborn child with love and care. This was expressed even in the name given by the parents to the newborn son. The couple named their first child Mir, noting that now in their hands is a real miracle given to them by the universe. 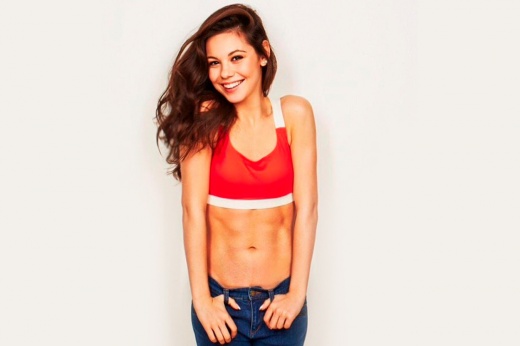 The Secret World of the Ilyins. Why the skater hid that she was pregnant from the scandalous dancer

The happiness of Elena and Sergey knew no bounds, and recently they had another reason for joy. Another replenishment took place in their family: in April of this year, the skater gave birth to her second son, who was also given an unusual name. 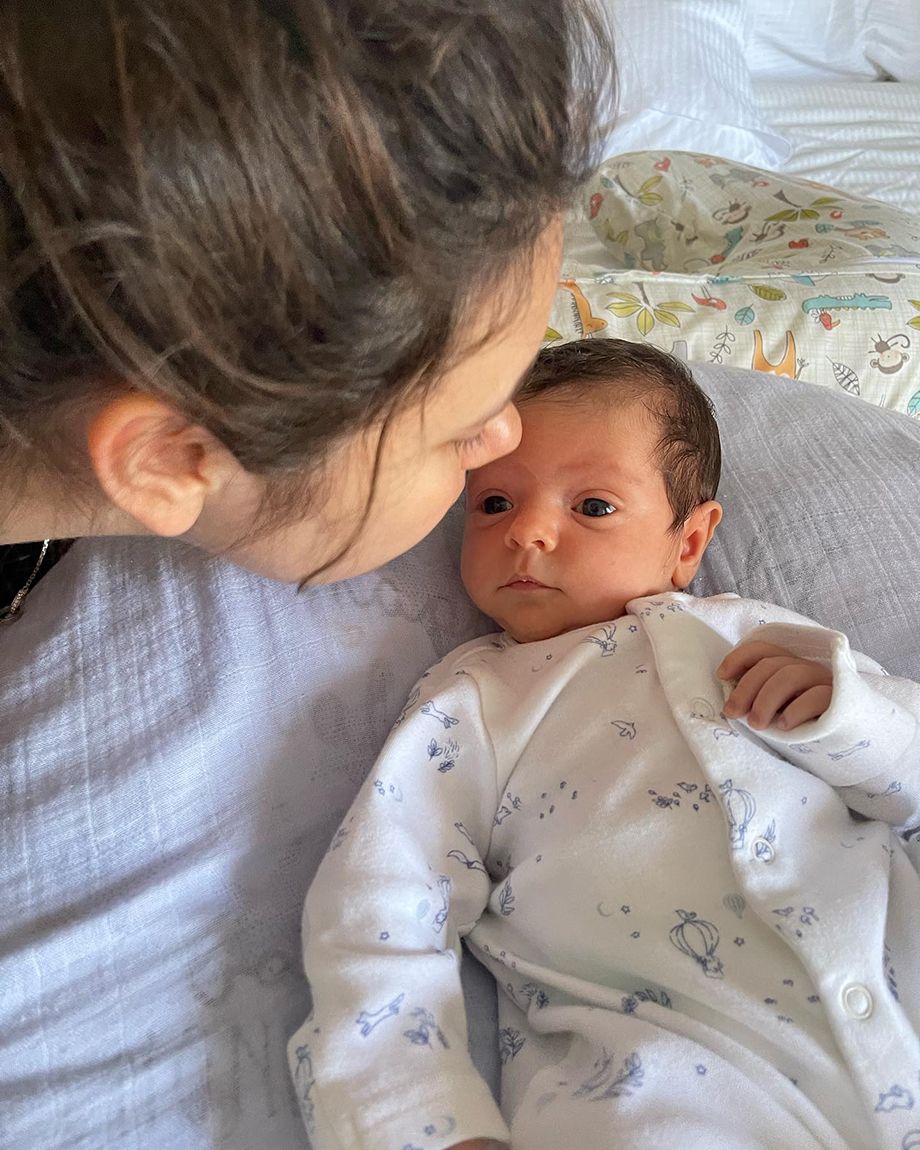 Elena Ilinykh with her son

Photo: From the personal archive of Elena Ilinykh

“When you were born, you already knew everything about yourself. You yourself chose the place of birth. You decide everything yourself, and we are already proud of you! A very strong, important, most magical and absolutely impossibly beloved son by us. Our Gift of the Almighty, ”like the last time, Ilyinykh singled out the word“ Gift ”in a greeting post for the baby for a reason — that’s the name of Polunin’s heir.

The symbolic names of the children only show the love of Elena and Sergey, who wish the young Mir and Dar only the best. We also wish that the boys grow up healthy and happy, and bring light into the life of the Olympic champion.