Home News The main transfer news in the KHL, what transitions and transfers to...

KHL legend changed his mind about ending his career? What to expect from the opening of the transfer window 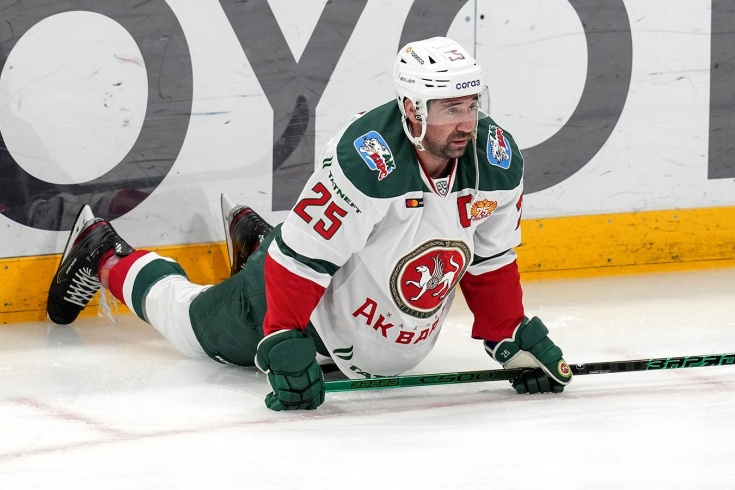 St. George’s Day is less than a week away, so it’s getting more and more interesting.

On May 1, the free agent market officially opens in the KHL. We continue to talk about all the possible deals, as well as various rumors on the transfer market. 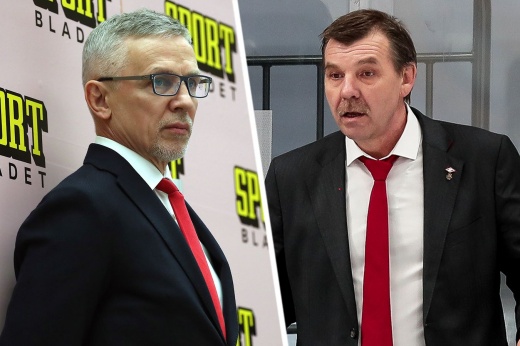 Znarok – in Ak Bars, Larionov – in Torpedo. KHL deals that everyone will know about soon

Zaripov may change his mind about ending his career

With the arrival of Oleg Znarka to the post of the main Ak Bars (this has not yet been officially announced, since certain formalities need to be settled), a lot can change in the Kazan club. For example, Danis Zaripov, the long-term leader of the Bars and KHL legend, may well change his decision to end his career after this season. There is more and more talk that Zaripov will remain working under Znark. Moreover, neither Ak Bars nor Danis succeeded this season, although Zaripov, we recall, is the only five-time winner of the Gagarin Cup in the world.

Znarok himself negotiated with Kazan

The future head coach of Ak Bars Oleg Znarok himself found a job in the Kazan club and did not use the services of any of the agents. The information that Pyotr Prikhodko, Yuri Nikolaev or Stanislav Romanov employed Znarka in the Kazan club has not been confirmed. Apparently, Znarok wanted to save on the agency commission, or decided that with such a track record, it makes no sense to resort to the work of intermediaries.

This is everyone’s personal choice. For example, in the NHL, Alexander Ovechkin and Niklas Beckström from Washington also do not use the services of agents. 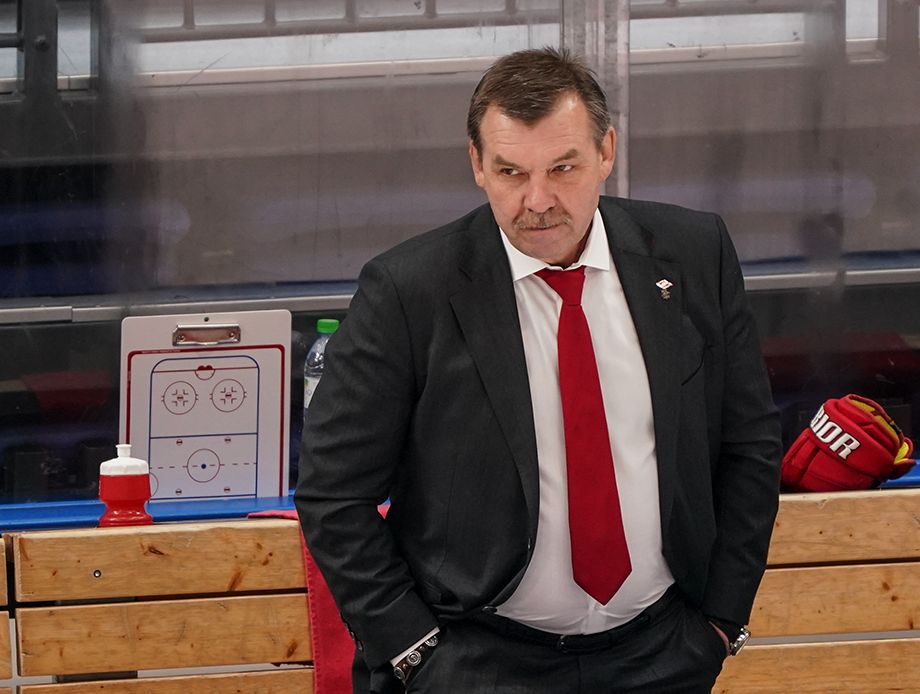 In Salavat, three legionnaires are being matched at once. Should we expect them in Ufa?

The other day, several news appeared at once regarding possible foreign newcomers to the Ufa club. So, there were rumors that goalkeeper Eddie Pasquale, as well as forwards Malte Strömvall and Reed Busche, could replenish the team.

According to our information, Strömwall was indeed spoken to in Ufa, but since the Swede wants to play in the NHL, negotiations on his transfer to the Ufa club have now been put on hold. Regarding Pasquale, there were no negotiations at all, so the information that the Canadian has almost agreed with the Yulaevites is incorrect.

The story with Reed Bush surfaced due to the fact that Salavat Yulaev was interested in Avangard striker Korban Knight. However, it turned out that Knight was paired with Bush, and if he signed, then both at once. Therefore, in the current situation, negotiations, as in the case of Strömwall, are also on pause. 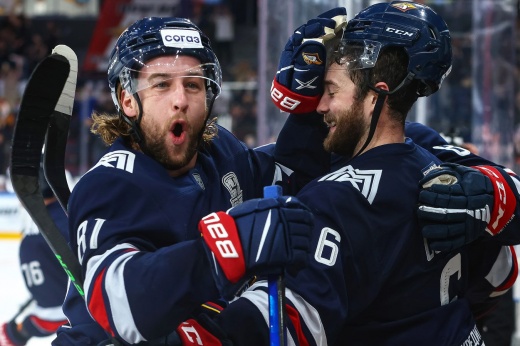 Do not invite more than three. What are the advantages of the new limit on legionnaires in the KHL?

Tyanulin will not be in Sochi

Torpedo striker Artur Tyanulin, whose transfer to HC Sochi was previously reported, will not join the Leopards. The parties failed to agree on cooperation. But defender Nikita Pivtsakin will really move to the Black Sea coast and from next season he will become a player in the Sochi club. Recently, Pivtsakin was often tormented by injuries, so I want to believe that Nikita will be able to restart his career in a new place for himself.

In “Vityaz” continue to resolve the issue with the arena

In the Podolsk club, in the near future, they should decide on the arena where the team will play home KHL matches in the 2022/2023 season. The likelihood that Podolsk residents will move to Balashikha is still high. In addition, Vityaz continues to actively consider candidates for the post of head coach of the team, as Yuri Babenko (like his assistant Alexander Boikov) is moving to Ak Bars to Znark.