Home News The media reported the details of the offer Dziuba from a foreign... 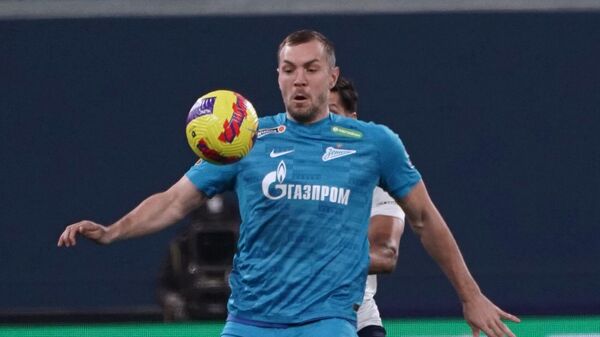 “Match TV”: “Crvena Zvezda” offered the footballer of “Zenith” Dzyuba a contract under the scheme “1 + 1”

MOSCOW, May 7 – Became known the details of the negotiations on the transition of striker “Zenith” Artem Dziuba in the Serbian “Red Star”.
According to Match TV, the club from Belgrade offers the Russian a one-year contract with the option of extending for another season.
Earlier, Crvena Zvezda general director Zvezdan Terzic said that the club had started negotiations with Dzyuba. According to him, the club wants to sign a striker to guarantee access to the Champions League.
Dzyuba moved to Zenit in 2015. He is a four-time champion of Russia in the “blue-white-blue”, two-time winner of the Russian Cup, four-time winner of the Russian Super Cup. Dziuba in July 2020 signed a contract with Zenit under the 2 + 1 scheme. The agreement can be extended under conditions that have not been officially disclosed.