FHR creates a new team of young stars. What is this team and who will play in it? 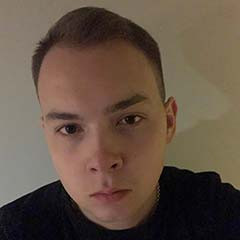 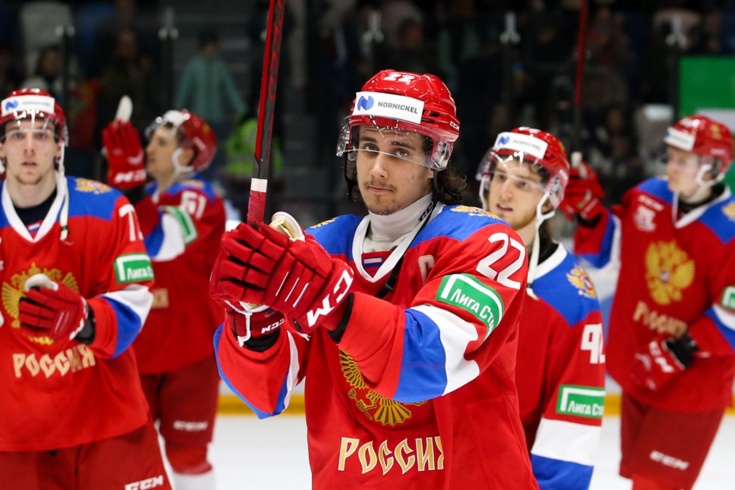 In the current conditions, it can become more popular than the national team.

Interest is and will be

The statement about the creation of a new team appeared at the end of June: “We will have a new project, a team of young stars. Recall the example of the 2016 World Cup, there was a team of young North American stars – McDavid, McKinnon, Matthews played. We are doing a similar project so that our guys develop as much as possible, to be stars inside. It will be a separate PR. It’s like Red Car. New assembly,” said FHR First Vice President Roman Rotenberg.

Now domestic hockey needs new formats of popularization. The industry competes for audience interest in a variety of ways. This is also a fresh summer trend for organizing top 3v3 hockey tournaments. And the desire of top clubs to increase interactivity, the involvement of fans in the life of the team, which is realized in the form of huge amounts of video content “from the inside”. Here is the team of young stars – an interesting project that will compete for the attention of the audience.

Competitions involving youth teams are extremely popular all over the world, and Russia is no exception. During the New Year holidays, everything related to the MFM collects hundreds of millions of views by domestic fans, the ratings are extremely high both on TV and in Runet. And even if young stars will also perform on their own ice, interest may even turn out to be off the charts. This has already been confirmed in practice. In May, the Russian national team formed a squad in which the oldest hockey players are not much more than 20. And the performances of such a team caused a real stir among the fans. In Tula, the stands were packed to capacity, broadcasts from St. Petersburg had very large Internet coverage. The successful experience of holding these matches prompted the creation of a team of young stars in a separate project. 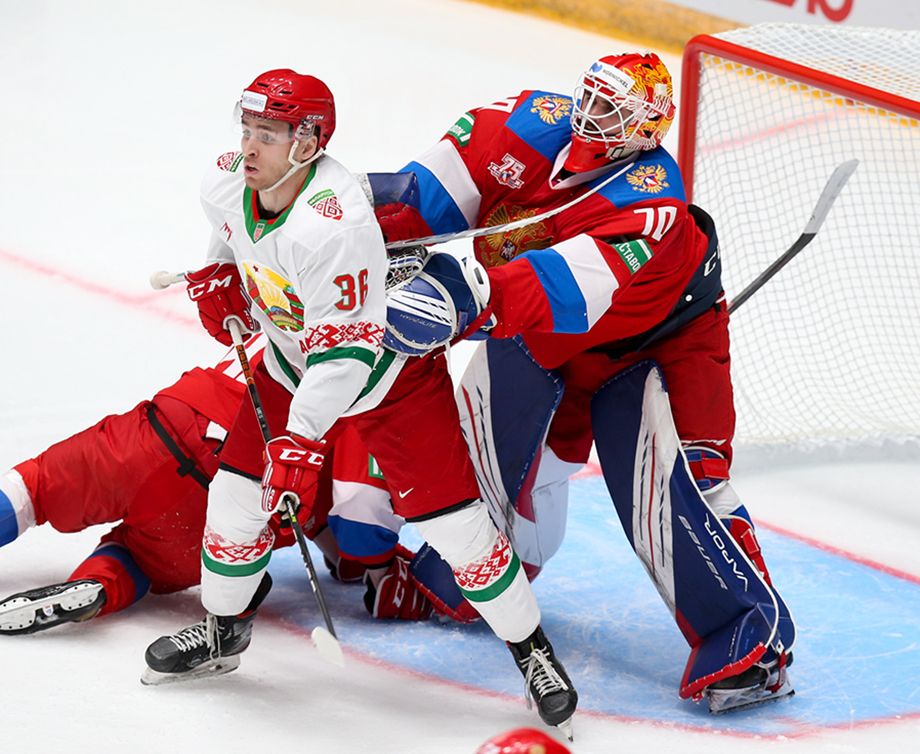 During the period of isolation, the popularity of the national team should not fall

In conditions of international isolation, the task of supporting the interest of fans in various national teams is extremely relevant. Russia has no right to wait for the weather by the sea, you can’t sit and wonder if we will be invited to the 2024 World Cup, or maybe the “Western partners” will turn on the reverse earlier. And here the team of young stars will be generators of drive and emotions. After all, hockey played by young people is always spectacular, the game is always attacking, with dashing plots and high performance. Remember what sympathy was given to young North Americans during the 2016 World Cup. That team did not even make it out of the group (largely due to the defeat from Russia), but the audience liked it even more than adult Canada, because it contrasted favorably with the machine-like, predictable tactics of older compatriots. Here, too, the broad masses of fans will quickly fall in love with a bright team of young stars. It is possible that during the days of the December Cup of the First Channel, the Moscow stands will sincerely cheer for young compatriots even in their match against the adult Zhamnov team.

Russia has a lot of young talents. Wearing the jersey of the national team, these guys often start to work wonders and sparkle on the ice. Fans enjoy beautiful hockey, players show themselves and make a claim for a bright sports future, the team wins. Examples are numerous. Remember how the same Slafkowski enchanted at the 2022 Olympics. The underage guy became the top scorer of the tournament, dragging the Slovakian team to bronze medals. And our team lacked such purposeful, ringing young stars in Beijing in February. On the other hand, there are positive examples from the Eurotour, where Michkov and Chibrikov set historical records in the category “the youngest goal scorer in a Russian national team match.”

This team will help fight churn in the NHL

It is very important to keep young talents from a hasty departure overseas. It is necessary that they develop and flourish in their native country. And here the key factor becomes demand, need, chances to prove themselves at the highest level. From this point of view, the team of young stars will provide great opportunities. The FHR has never been afraid to test the young – guys under 20 regularly competed in the Eurotour, more than 15 debutants went to the 2021 World Cup. And the way the players thanked for the trust they needed was best shown by Kaprizov. The striker felt that he was in demand, did not break overseas ahead of time, gave all his best in a sweater with the letters “Russia” to the fullest – and as a result became one of the main characters of the legendary finals of the 2018 Golden Olympics. And now, thanks to the team of young stars, those guys who will form the backbone of the Russian team for the next 10-15 years will start playing regularly for the country. 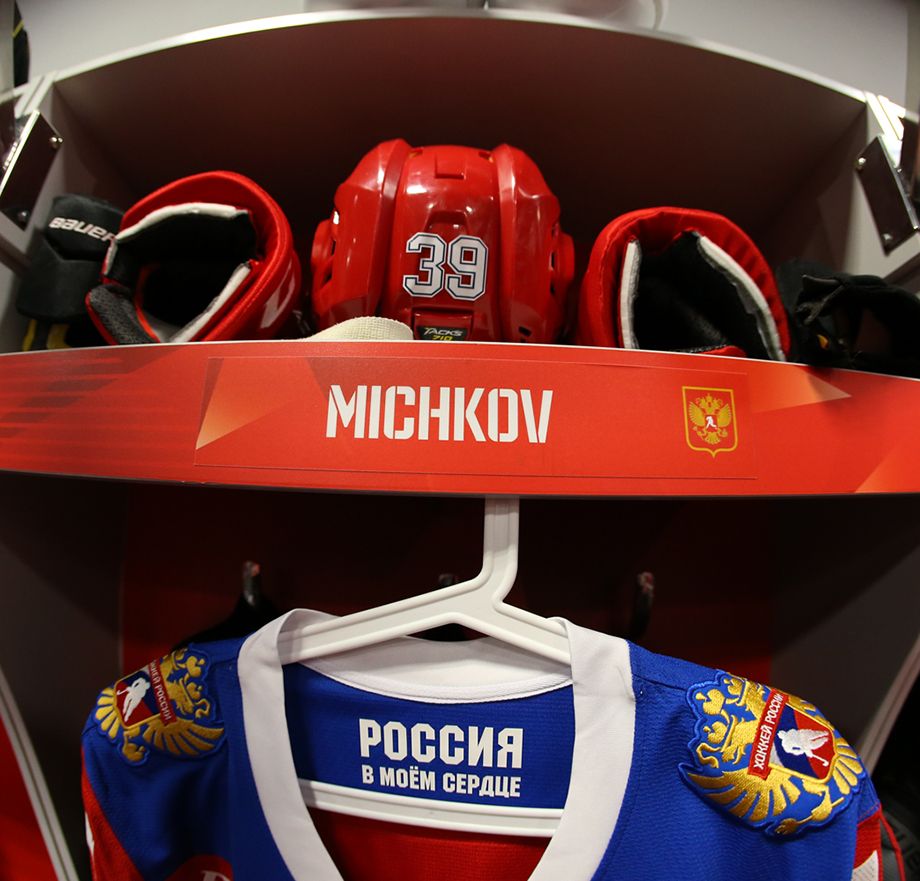 For gifted young talents, a sense of self-confidence is very important. And the club routine is never completely cloudless: someone falls out of favor with the coach, someone is less trusted than we would like. Playing for a team of young stars will be a chance to believe in yourself again. Show the best qualities in front of the whole country, get more ice practice. Not to mention the fact that at trainings and meetings they teach a lot of purely hockey nuances, increasing the tactical literacy of young people. Being inside a team is priceless for the business of development.

And a few more words about how the contours of the new team will look like. There is no detailed specifics yet, but it is obvious that all the teams of the FHR system (junior, youth team) will become the personnel basis for it. Young stars will be a full-fledged, independent team, with their own headquarters, their own calendar, their own methods of training and preparing for matches. It is unlikely that Zhamnov will have any influence on the life and work of the new national team. The best players in the KHL will be called up to the national team of young stars, with one small age limit. And the new generation of leading players will surely compete for the title of the strongest with the national team, made up of the most eminent Kakhaelians. Including in a face-to-face meeting – at least within the framework of the Channel One Cup-2022. As planned, after the removal of all restrictions by the IIHF, this team should become a support for the national team.