How powerfully the effectiveness of the forwards of the Russian national team fell! What happened after the Euro? 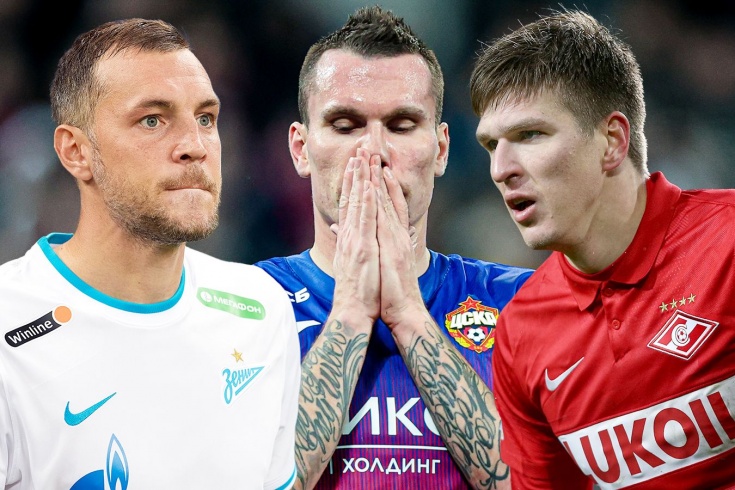 We talk about the forwards who began to score less in the RPL.

The main heroes of the RPL season in terms of performance were the forwards, who a year ago little was known in Russia: Hamid Agalarov from Ufa won the scorer race with 19 goals, and Mateo Cassierra from Sochi took second place with 14 goals (without taking into account penalties, it was the Colombian who finished first). Ivan Sergeev also had a good debut season in the elite, scoring 10 goals for Krylya Sovetov and Zenit.

And what about the heroes of the last championship of Russia? Someone left our league during the winter window, like Serdar Azmun, for example, while the rest gave up abruptly. We talk about the forwards, whose performance has decreased the most compared to the previous RPL season. 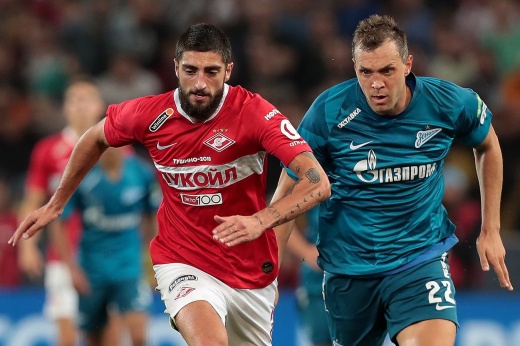 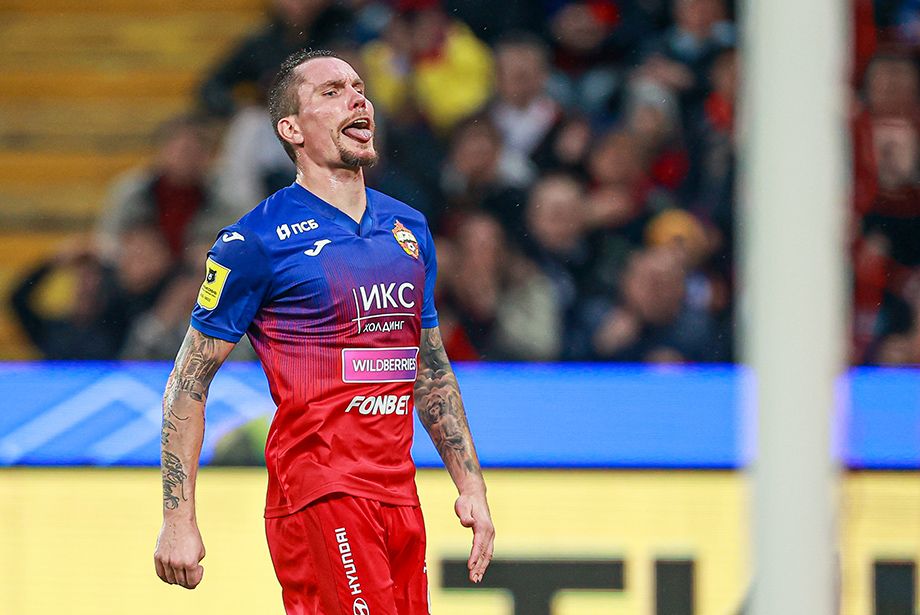 Zabolotny was never perceived as a real sniper, however, in the 2020/2021 season, he scored nine goals for Sochi in the RPL. Thanks to a successful championship, Anton got the opportunity to return to CSKA and went to Euro 2020. However, in the 2021/2022 season, his performance dropped – the striker scored only five goals for the army team. Zabolotny took 364 minutes per goal, while the previous season – 218 minutes. Perhaps the reason is not only in the change of club, but also in the performance for the Russian national team: the vacation was shorter, the workload was greater. Other forwards participating in Euro 2020 also noticeably slowed down.

In the summer of 2021, Ilyin moved to Krasnodar, having given a very decent season at Akhmat. The striker scored nine goals. As part of the Bulls, Vladimir initially got the role of John Cordoba’s replacement, but in his frank interviews he made it clear that he would be no worse than a legionnaire if he was trusted. With the Colombian injured and the rest of the foreigners leaving due to the political situation, Ilyin finally got his chance. However, the striker almost did not score – he has only four goals for the championship. Efficiency also dropped a little: in Krasnodar, he spent 231 minutes per goal, and a year earlier – 225 minutes. 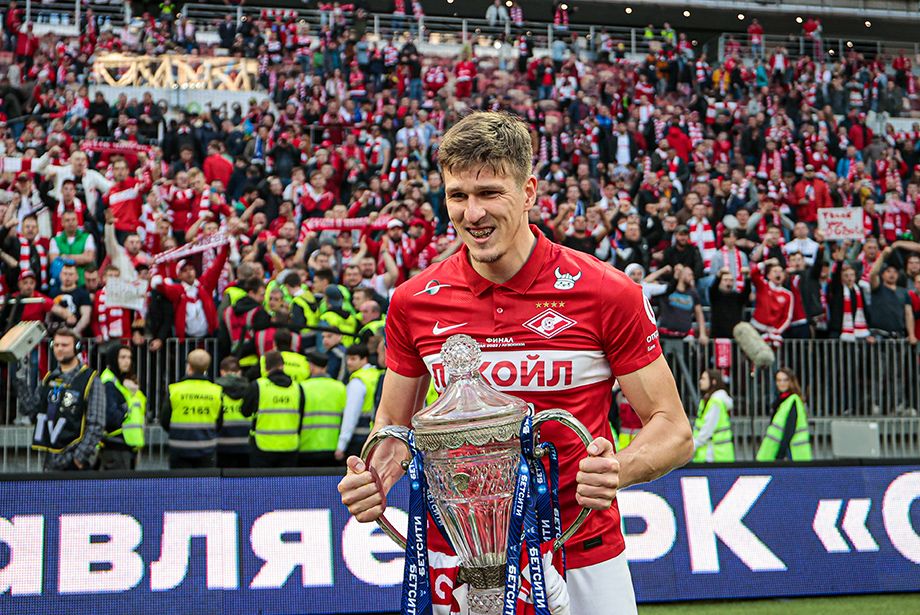 Sobolev, after playing for the Russian national team, was also unrecognizable: in the first part of the season, Alexander woke up only in European competitions. In the season before Euro 2020, he scored 14 goals, and then many fans and experts were sure that it was the Spartak striker who would replace Artyom Dzyuba at the base of the national team. But this did not happen. In the completed championship, Sobolev really showed himself only in the spring. He finished with nine goals, four of which he scored from the penalty spot. Spartak needed 196 minutes per goal, and a year earlier – 108. 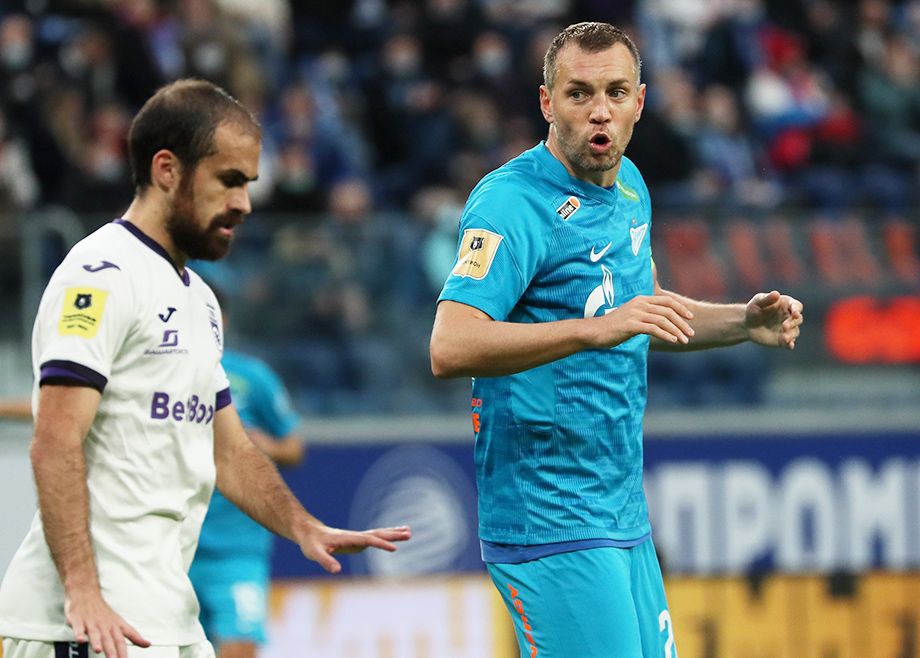 In the 2020/2021 season, the ex-captain of the Russian national team became the league’s top scorer with 20 goals. Moreover, he scored only three from the penalty spot, so even without taking into account the strikes from the “point”, Dzyuba was number one. But in the championship that ended, Artyom had nine balls less – he put down only 11. Unlike Sobolev, he missed the spring, upsetting Ural only once. Of course, Dziuba played less. Nevertheless, his efficiency also decreased in terms of time spent on goals – from 112 minutes to 146. The result of this story was the striker’s departure from Zenit. The club did not offer Artyom a contract on the same terms. 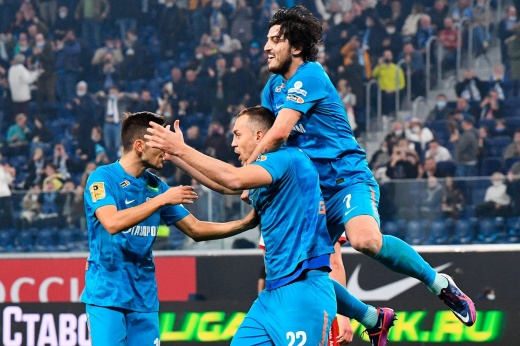 Who is the most useful Zenit player in the RPL season? Amazing statistics Dziuba 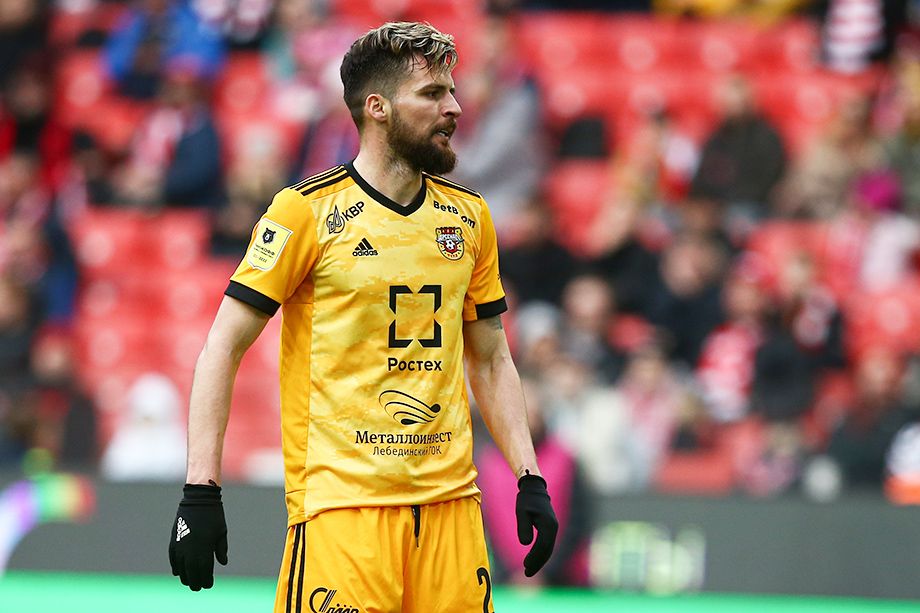 What happened to Despotovich is impossible to explain. A season earlier, the Serbian was very productive at Rubin and pulled the team into European competition, scoring 14 goals. And suddenly such a decline – up to two goals per championship! The striker scored once for Kazan and for Arsenal, and in both cases he hit the goal from the penalty spot. The despot turned into a “sweet bun” for the opponent’s defenders. It is amazing how much his goals per minute statistics have changed – from 142 to 571. In Tula, they hoped for the help of the Serb in the fight for survival, but it turned out that both Despot’s teams flew out of the RPL. 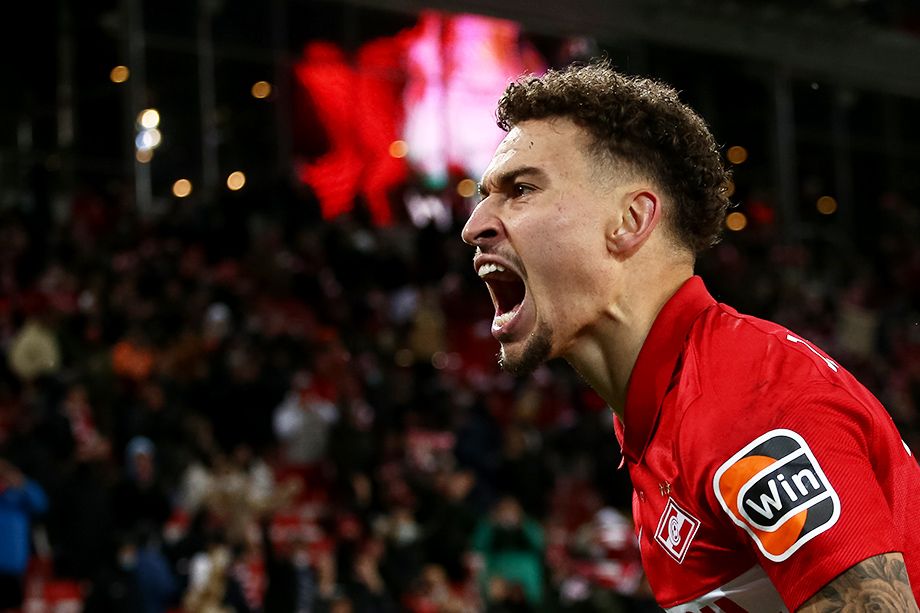 This selection includes forwards who played the entire championship. Of course, in half a season it is difficult to fulfill the annual norm. However, Larsson’s numbers are especially surprising, because before leaving Spartak in February 2022, he did not score a single goal at all in 17 rounds of the RPL. And this is a whole 967 minutes wasted. The Swede had 15 goals a season earlier and needed just 168 minutes to score. Jordan could only score in the Europa League match with Leicester. By the way, in Sweden he more or less revived – he scored three goals for AIK.