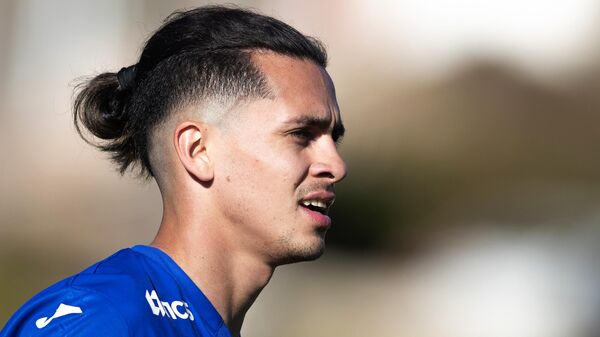 Medina, Ushakov and Nababkin will miss the match against Ufa

MOSCOW, 15 April – CSKA Moscow players Jesús Medina, Yegor Ushakov and Kirill Nabakin, by decision of the coaching staff, will miss the match of the 25th round of the Russian Premier League (RPL) against Ufa, according to the army team’s Telegram channel.
Medina and Ushakov failed to fully recover after the April 9 match against Khimki near Moscow (2:4). Nababkin has been diagnosed with muscle damage, the severity of which will be determined after initial therapy.
Ufa players will play against CSKA on April 16.