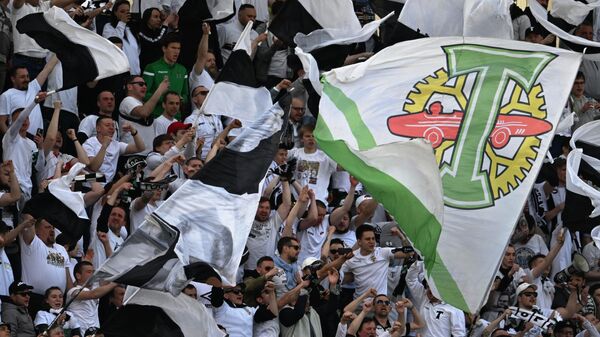 MOSCOW, June 20 – Football players returned to the Russian Premier League Moscow “Torpedo” beat Ivanovo “Tekstilshchik” in a friendly match, which took place as part of a training camp in Bronnitsy near Moscow.
The meeting ended with the score 3:1 in favor of “Torpedo”. Amur Kalmykov (17th minute), David Karaev (25, penalty) and Alexander Saplinov (77) distinguished themselves among the winners. Alexander Shlenkin scored the ball for the losers (75, penalty).
“Torpedo” held the second friendly match of the day. In the first one, the “black and white” defeated the Krasnoyarsk “Yenisei” with a score of 2:1.
The first collection of “Torpedo” in Bronnitsy will end on June 29th.