Home News Transfers 2022, Alexander Zinchenko will leave Manchester City, where he will continue...

Guardiola wants to get rid of Zinchenko. The Ukrainian has six options 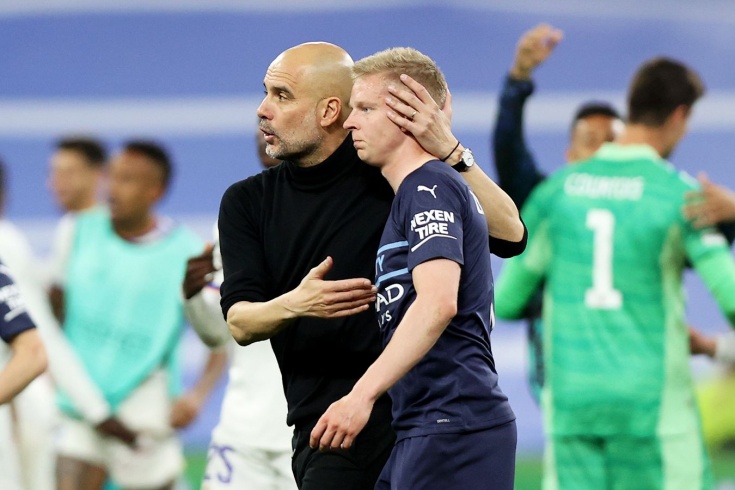 It looks like he won’t even have to leave England.

Alexander Zinchenko is perhaps the main football star from the post-Soviet space right now. The Ukrainian defender has been playing for Manchester City for six years, with which he won 10 trophies (four championships and the League Cup and one FA Cup and Super Cup each). Recently, more and more talk has been heard about the departure of Alexander from the team of Josep Guardiola. Career options are plentiful. Let’s consider the most interesting ones. 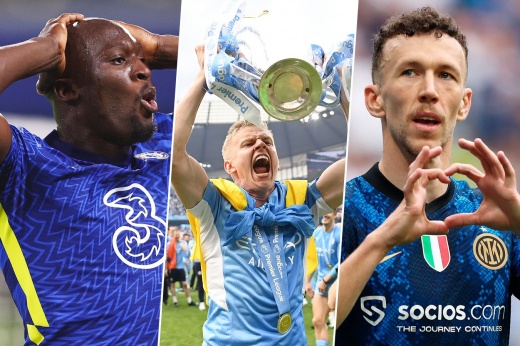 We should immediately make a reservation – Zinchenko is far from being a “waste material”. Despite injury, coronavirus and missing the start of the season, the Ukrainian scored 28 matches for Manchester City in all competitions during the season. For example, in the Champions League, he started in five of 11 games and spent 138 of 210 minutes against Real Madrid. In the English Championship, the left-back was more often in the reserve (17), but still contributed to the fourth championship – in the form of 15 matches and four assists. 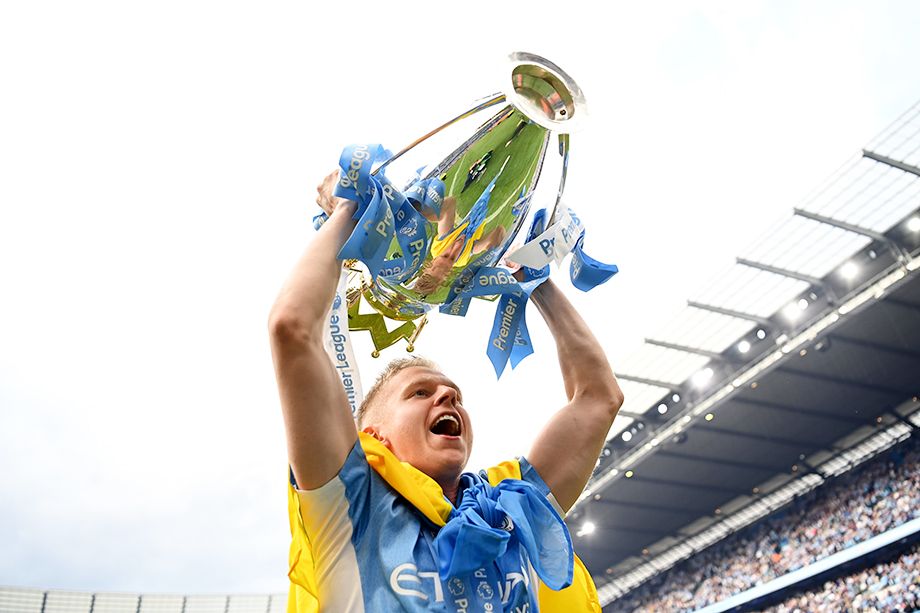 ESPN was the first to write about the possible departure of Zinchenko from Manchester City. In mid-May, a source said that several clubs want to sign the 25-year-old Ukrainian, but did not disclose the names of the teams. According to ESPN, the Citizens have already begun searching for a left back and linebacker. Among the candidates, in particular, is called Mark Cucurella from Brighton.

10 days after the ESPN news, the first contender for Zinchenko, Arsenal, became known. According to the Daily Mail, Londoners head coach Michele Arteta is interested in a Ukrainian football player. The 40-year-old plans to use Oleksandr in his favorite position in midfield, while at Manchester City Zinchenko covers the left flank more often. It is noted that Arteta, who previously worked in the Citizens’ coaching staff, has an excellent relationship with the Ukrainian. According to the Mirror, the head coach of Arsenal promised Zinchenko a position in midfield in the event of a transfer to the London club.

In Everton, Zinchenko will definitely not get bored – after all, his teammate Vitaliy Mikolenko plays there. According to The Athletic, Manchester City have offered Alexander’s services to Everton and Newcastle. In Everton, most likely, Zinchenko will be used in the center of the field. As for Newcastle, a lot depends on whether the club buys Matt Targett from Aston Villa. The management of City announced that they were ready to let Zinchenko go if a reasonable amount was offered for him and he himself wanted it. Information about the possible transition of the player to Everton was confirmed by insider Fabrizio Romano. There, Zinchenko is ready to offer the role of a creative midfielder. 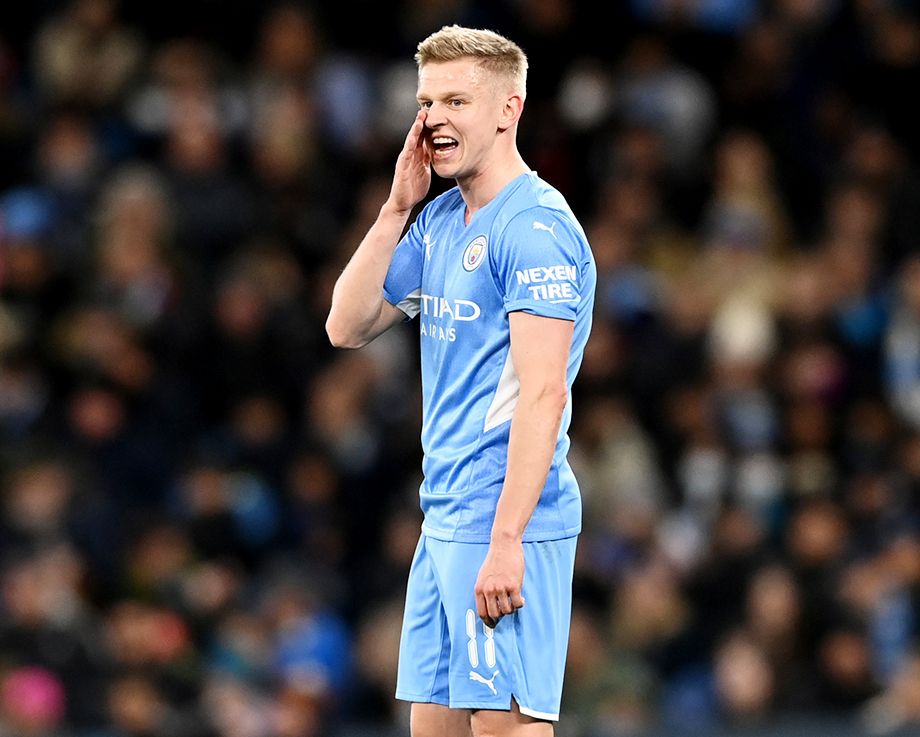 The news was not limited to English clubs. Man City are interested in Inter defender Milan Skriniar. According to Inter Live, Josep Guardiola’s team is ready to offer Zinchenko for him with an additional payment of € 30 million. It is reported that Inter would like to keep the Slovak, but are ready to consider a lucrative offer.

One of Zinchenko’s conditions is regular practice as a midfielder. Whether Barcelona is ready to give it to him is a big question. However, the transfer of Zinchenko is possible if the blue garnets do not sign Chelsea defender Marcos Alonso. But it seems that this transfer will still take place, which means that Alexander will not be in Barcelona, ​​despite the recommendations of Ferran Torres to sign him. Together with the Spanish winger, the Ukrainian played at Man City. 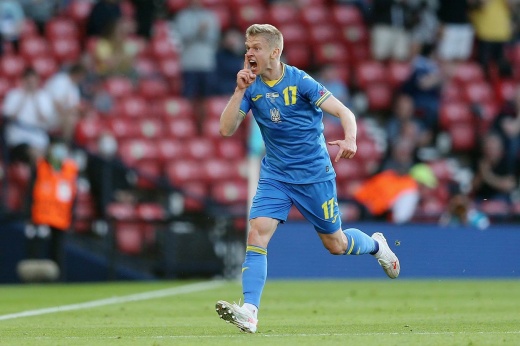 Zinchenko was supposed to play in the Russian national team. He was given citizenship, but everything fell through

Everton are called the main contender for Zinchenko. But wherever he goes, it will now be much harder for him to fulfill his dream of winning the Champions League. Before him, only Andriy Shevchenko and Anatoly Tymoshchuk were awarded such an honor from Ukrainians (the reserve goalkeeper of Real Madrid, Andrey Lunin, according to UEFA regulations, is not considered the winner of the Champions League).