“I can easily buy cars and houses.” This wunderkind is already being chased by PSG and Barça! 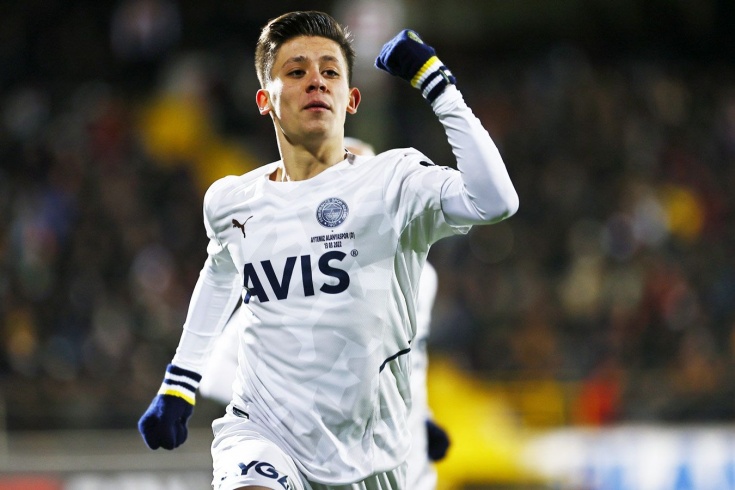 Who is Arda Guler and what is his uniqueness.

Erling Haaland’s move to Manchester City has blown up the summer transfer market. The Norwegian made a name for himself three years ago, scoring 28+7 in 22 games in six months at Red Bull Salzburg. Now a new star under 18 has appeared on the horizon – Arda Guler from Fenerbahce. We tell you what this attacking midfielder is good for and what top clubs he can go to this summer.

Who is Arda Guler

Guler is a graduate of the Genclerbirligi from Ankara. Alexander Gleb played for this club at the end of his career. At the age of 14, the midfielder moved to the Fenerbahce youth team. The most promising player in Turkey “shot” in the 2020/2021 season: he scored 10 goals and made seven assists, of which 3 + 3 scored in the Super League playoffs. Thanks to the stunning statistics, Arda received a call to the senior team at a young age, signing a contract in January 2021 until the summer of 2025. 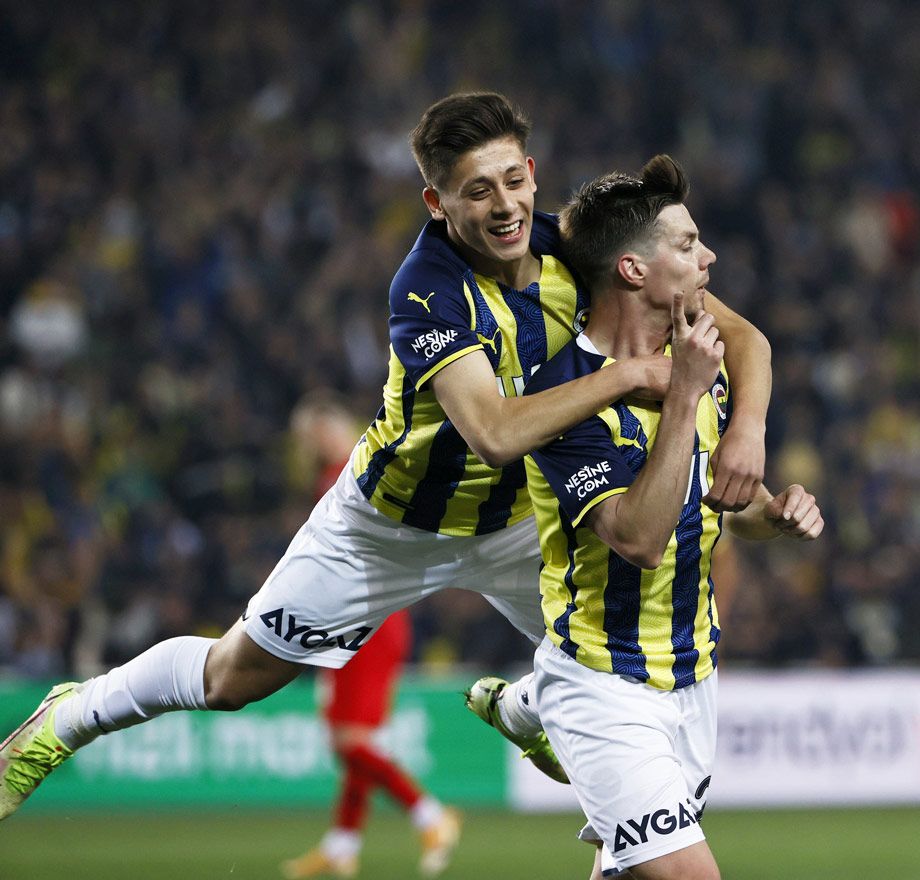 In August, Guler made his debut for Fenerbahce in the qualifying round match of the Europa League, but in 24 minutes he did not mark anything special. But ten days later, the young man burst into the Super League enchantingly! Güler entered the field in the 87th minute in the game against Antalyaspor and two years later performed an assist for the winning goal. At the age of 16 years and 178 days, Arda became the youngest player to score an assist in the Turkish Super League.

After that, the player broke through – despite the fact that Arda spent two months in the hospital in the 2021/2022 season and one in Fenerbahce U19 (eight matches, four goals, six assists) – he played 16 matches for the base, scored three goals and made five assists. And all this for 373 (!) minutes played. Thus, Guler took only 47 minutes to score!

In one year, the Turkish transfer fee has grown from €100,000 to €6 million. Now Guler is ranked 23rd in the ranking of the most expensive players from Turkey and 29th among Super League players. Of course, such a promising star could not be left without attention – according to the Spanish edition of Sport, Barcelona are closely following the midfielder. The Blue Garnet have already signed his compatriot Emre Demir, who will join Barcelona B in July. In addition, PSG, Manchester City and Liverpool have set their sights on Guler. It is not surprising that such a versatile young football player (he is good at pressing and dribbling, serves well from set pieces, plays at the end and aggravates) – it was needed by top clubs. 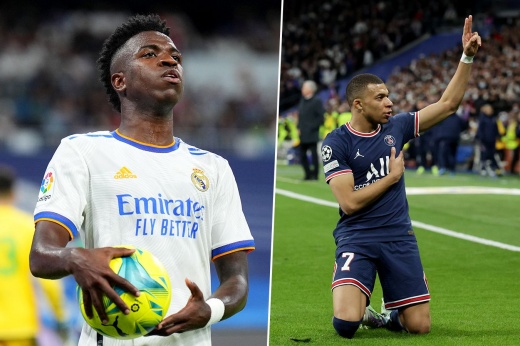 The most expensive football players in the world. There have been some very interesting changes to the list.

“In the future, I will be able to easily buy cars, houses, and the like. I need to invest in my future. That’s why I hired a mentor, a nutritionist, a life coach and a fitness trainer. In any case, football is mine. The more I pay attention to my work, the more I will earn over time.”

Given the three-year contract, Fenerbahce will definitely not let their child prodigy go cheap. Arda is the most expensive player among players born in 2005. In case of success and the right choice of the team, the midfielder has every chance to surpass the achievements of compatriot Hakan Calhanoglu. But first you need to go and gain a foothold in a club of the same level as Inter.