Home News Transfers-2022 – bright players from the FNL for the RPL: ​​Okladnikov, Maximov,...

Maxim Maksimov Over the past seasons, there has been a pleasant trend – RPL clubs are increasingly looking at players from the lower divisions, are not afraid to invite them and bet on them. A number of transfers worked great – Samoshnikov and Makarov in Rubin have grown to the national team, Makarchuk has become the main lateral in Sochi, and young Kovalenko is rapidly progressing in Wings of the Soviets.

Next summer, the demand for bright players from the FNL will become even higher – now you can’t clear up on the foreign market. In this article, we have collected those who have shown themselves well this season and are ripe for moving to a new level. 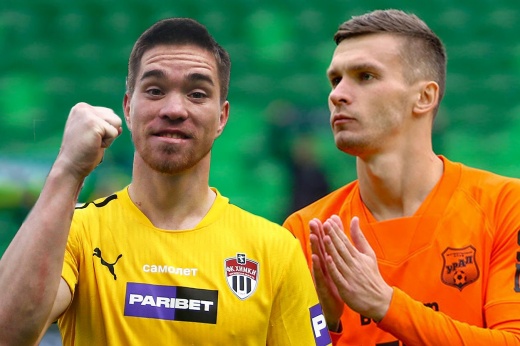 Does promotion work? How 10 newcomers from the FNL perform in the elite

The impressive striker was in sight for many years – in 2017 he became the top scorer in the qualifying rounds of the Europa League, played in Lithuania, Latvia and Macedonia, in 2019 he managed to light up in Torpedo. But he has not yet had such powerful seasons as the current one. Maksimov is the FNL’s top scorer with 21 goals, his personal record.

The breakthrough in the specifics of the 190-centimeter striker is just crazy. He is famously oriented in the penalty area, has an excellent completion in touch with both feet and the head – thanks to this, he managed to score a lot of thoroughbred goals. Maximov ranks 2nd in the FNL in terms of expected goals xG (0.74 in terms of 90 minutes), 4th in the number of shots per 90 minutes (3.87), 4th in touches in the box (5 ,59), 1st – in the total number of headbutts (25). 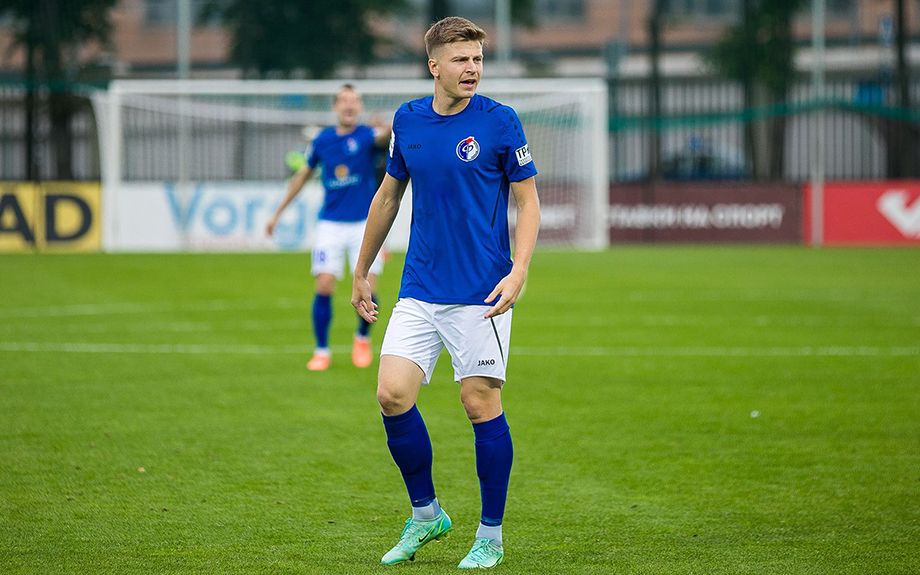 At the same time, Maksimov does not play a clean tip, but one of the two forwards in the 3-4-1-2 scheme – this is a mobile and voluminous role, which implies frequent work in depth and on the flanks, fighting for the ball and participating in the development of the attack. But also thanks to this position, the striker “fell in love” with the far post zone during crosses – while two partners pin down the defenders at the near and in the center, he carefully waits for the ball at the far end or first falls to the second pace and hits without resistance. Torch’s signature offensive weapon.

Today, Maksimov is seen as a budget option for RPL clubs from the second half of the table, if Fakel still cannot climb up. 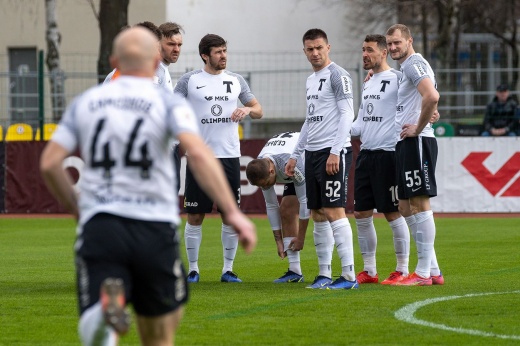 Who will come to the RPL? Layouts for the end of the FNL season

The 22-year-old striker is in his first season of pro football, having previously only run in amateur leagues. Intermediate successes are stunning. Thanks to an interesting start for Yenisei-2 (6 + 4 in 16 rounds, however, six goals came in two matches), Okladnikov deserved an invitation to the city’s main team. And it sparkled even brighter. 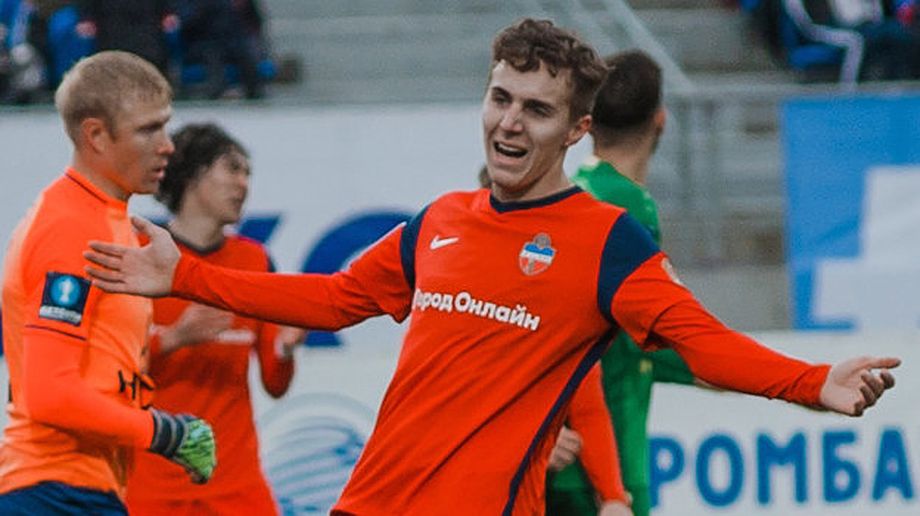 The striker performed his first effective actions for Yenisei back in the fall, but powerful progress still happened in the spring – under Vadim Garanin. A wide audience saw Okladnikov in the matches for the Russian Cup and probably remembered his excellent goals against Lokomotiv and Rubin. In the FNL, everything was also very fun: Andrey turned into the main forward of the team, fit perfectly into the combinational style, was distinguished by mobility and distance speed, amazingly prepared positions inside the penalty area and gave addresses during flank attacks.

Yes, as long as Okladnikov’s game has ups and downs, this is quite understandable, given the whole backstory. But the potential is just crazy. There is a feeling that he is able to organically fit into the RPL next season. 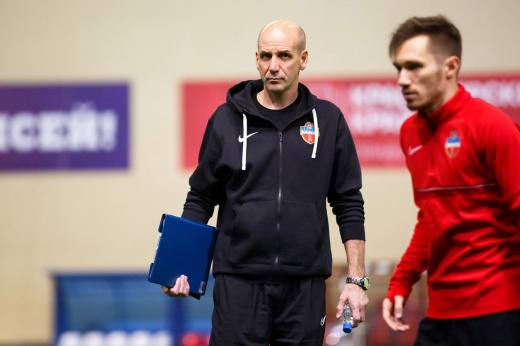 Last summer, Galoyan could already go to the RPL club – Ufa and CSKA were interested in him. Together with the army team, the football player even went through the training camp and left a pleasant impression of himself, but the transfer did not take place for a number of reasons.

In the 2021/2022 season in the FNL, Galoyan consolidated at the same, rather high level (although the team rather rolled back in terms of the quality of the game). Arthur has 4 passes into the box on average per 90 minutes (50.7% accuracy), 1.85 shot passes, 7.52 dribbling attempts with a success rate of 51% and 2.68 rushes with the ball. Smart, subtle in his decisions, actively looking for balls between the lines, able to disperse the attack both by throwing from the depths and by dribbling on his own, shooting great from afar and performing set pieces (7 goals from the penalty area in the season) – Galoyan has a noticeable impact on the game and is ready grow further.

It is unlikely that Arthur is able to immediately become the main one in the conditional CSKA, there are problems with stability. But he can definitely strengthen the average RPL club. 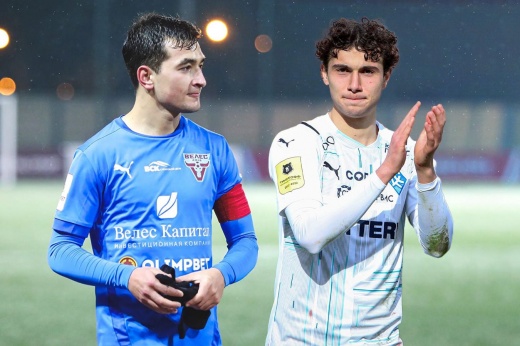 Talents from Russia go to Armenia. Who are we losing, besides Spertsyan?

Another very valuable lot from Veles. The 27-year-old Malian is only in his second season in the FNL, having previously played in the LFL. But even with a modest background, Mayga stands out from the general background and seems to have managed to outgrow the level of the championship.

Mayga is distinguished by versatility (he is able to play both in the support zone, which is a priority, and in the center of defense), efficiency, rigidity and high-quality martial arts, as well as reliability with the ball. The Malian plays well, passes a lot forward, but at the same time has an average passing accuracy of over 90 percent. 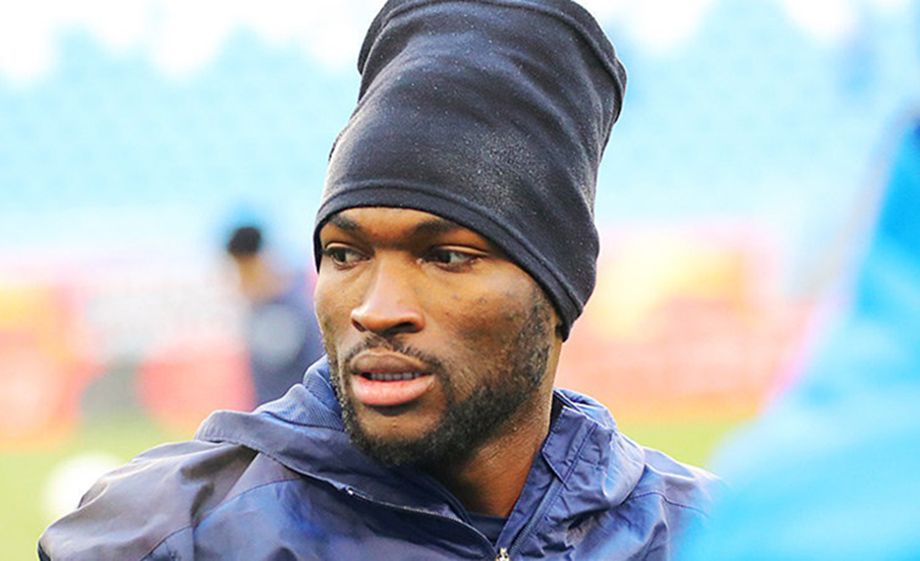 And since November 2021, the football player has a Russian passport. Although this is not such an important factor in the current realities. Even if Mayga is a legionnaire, the level of his game should still attract the attention of RPL clubs.

Baltika’s central defender has an excellent balance. He is already experienced – by the age of 26 he managed to play 77 matches in the FNL and 26 in the elite division of the Czech Republic. He has excellent anthropometry and power (height – 190), a strong top (almost 72% of the percentage of duels won on the “second floor” is very cool), decent tenacity. There is also the ability to start an attack – on average, Meshchaninov performs 5.13 long passes per game with an accuracy of 57.1%. Leadership qualities are a nice bonus.

If Baltika fails to rise to the RPL this season, then it will be difficult to keep a player who has been in demand for two years in a row. And it’s time for Meshchaninov himself to move on – even by the standards of central defenders, he has already outgrown the stage of youth. 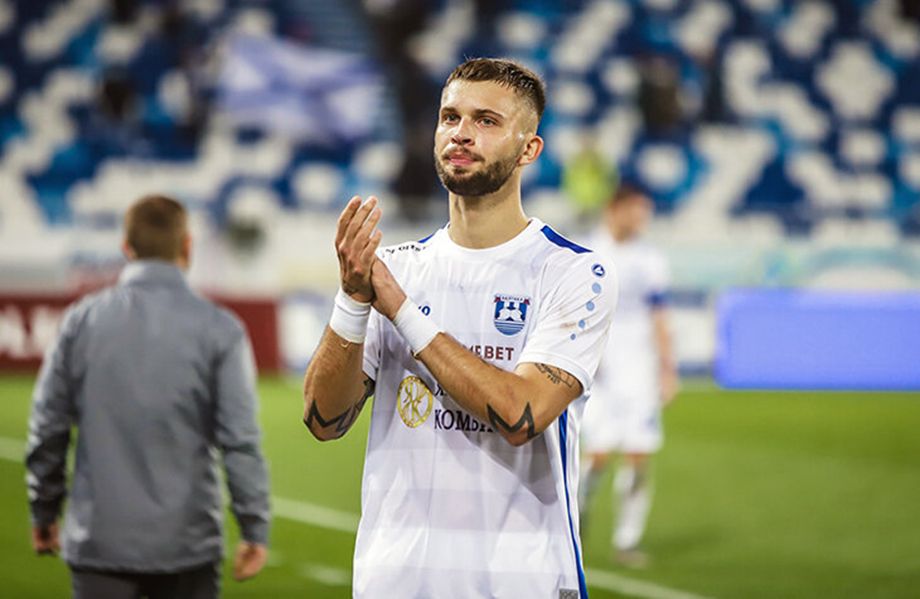 Versatile attacking player – able to play both closer to the flanks and in the second pace zone. And sometimes it comes out and a clean forward. In the current season, he has made impressive progress, scored “8 + 8” in the “goal + pass” system in the FNL. Quick in moving and making decisions, sharp in filling free zones, with a cold-blooded finish. Inside the penalty area, he is able to remove opponents on mocking swings or throw the goalkeeper with “scoops”.

Kobesov also has high potential as an assistant, he has a high-quality serve and an excellent sense of partners. He averages 1.46 assists per game, 4.23 crosses with 42% accuracy, and also averages 2.3 shots, 7.37 dribbles and 4.65 touches in the box. A very interesting set of attacking characteristics that should be in demand in the elite division. 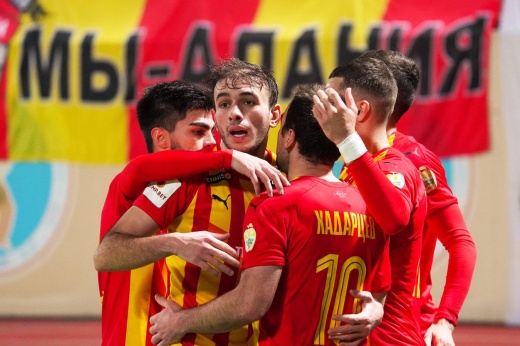 “Alania” is not only round dances and free kicks. The main feature in the unique composition

The young goalkeeper is a very valuable asset for Torpedo. He moved to the club in the winter of 2020 from the youth team of Lokomotiv and almost immediately became the main one. In the current season, he has established himself at a high level. Good on the line: he has a 77% percentage of shots saved, a positive difference between the expected goals conceded post-shot xG and the real goals conceded – 33.63 vs. 29. Largely due to the reliability of the goalkeeper, Torpedo wins many matches in a pragmatic style. He is also capable of launching attacks with high quality – the left leg is developed at a decent level.

It is very likely that Torpedo will rise to the top at the end of the season. But even if this happens, the top RPL clubs should still look at the talented goalkeeper (especially those who are not all right with the line). With further progress, Botnari is able to close the issue for many years to come. 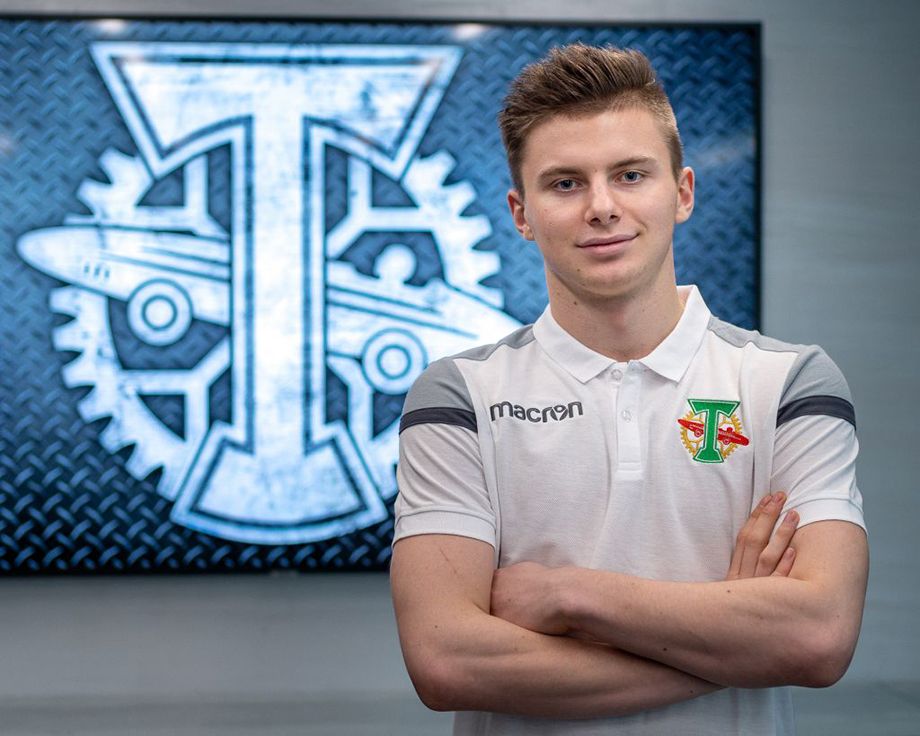 PS In fact, there are many more interesting players in the FNL. You can list half of the composition of Orenburg (but we did not include its representatives here, since the club is about to issue an official promotion in the class), and also right-back Beveev from Yenisei, forward Vladislav Shitov from Spartak-2, flank forward Vladimir Khubulov from Alania and many, many others.