Home News Transfers of RPL clubs in the summer of 2022, Lokomotiv, Spartak, CSKA...

RPL clubs have begun to refute the gloomy predictions of skeptics for the future. There will be no massive outflow of legionnaires; moreover, acquisitions are to be expected. True, the architecture of the market is changing – probably, the number of newcomers from Western Europe will decrease. But the Balkan countries and South America are still open to Russian money. Confirmation – several transfers that have either already taken place, or their official registration is a matter of time. Here are the main ones.

At the end of April, Lokomotiv quite unexpectedly announced the transfer of the Montenegrin striker. According to unofficial data, the club paid €2.5 million for him. A four-year contract. Rakonjac is a fairly well-known striker in Serbia and has scored 11 goals in 28 matches this season.

“All agreements were reached by the managers and staff of Čukariček. Everything went very quickly, all parties were satisfied with the result. The negotiations did not drag on, the final questions were resolved in Belgrade by sports director Thomas Zorn, who also told me what the head coach of the team expects from me. I am still a young footballer and I understand that I have a huge front of work to do, and I am going to give myself completely at every training session. I realize that in Russia I will play at a higher level, and I will give my best in every episode, ”the RB Sport striker assured after the transition. 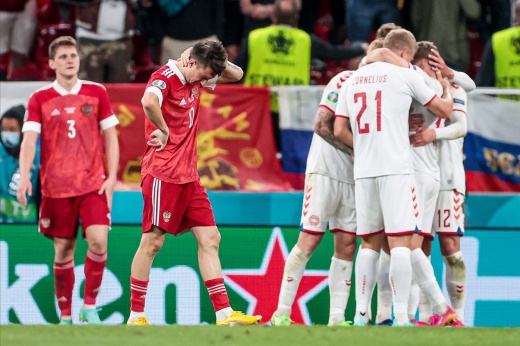 A guide for Russia, how to save football. Labor reforms on the example of Denmark and Austria

True, not everyone reacted positively to the transfer. For example, the former director of the club academy, Vladimir Kuzmichev, criticized the management’s decision.

“The new transfer of Lokomotiv Marko Rakonjac from the Serbian club Cukaricki for € 2.5 million. Tell me, what kind of Rakonjac can be in the current conditions, what kind of Cukaricki? Again, the expenses of millions, plus the salary of a football player, taxes, there are probably more agency payments, and this is all with the depressing financial indicators of Lokomotiv, which were recently published. 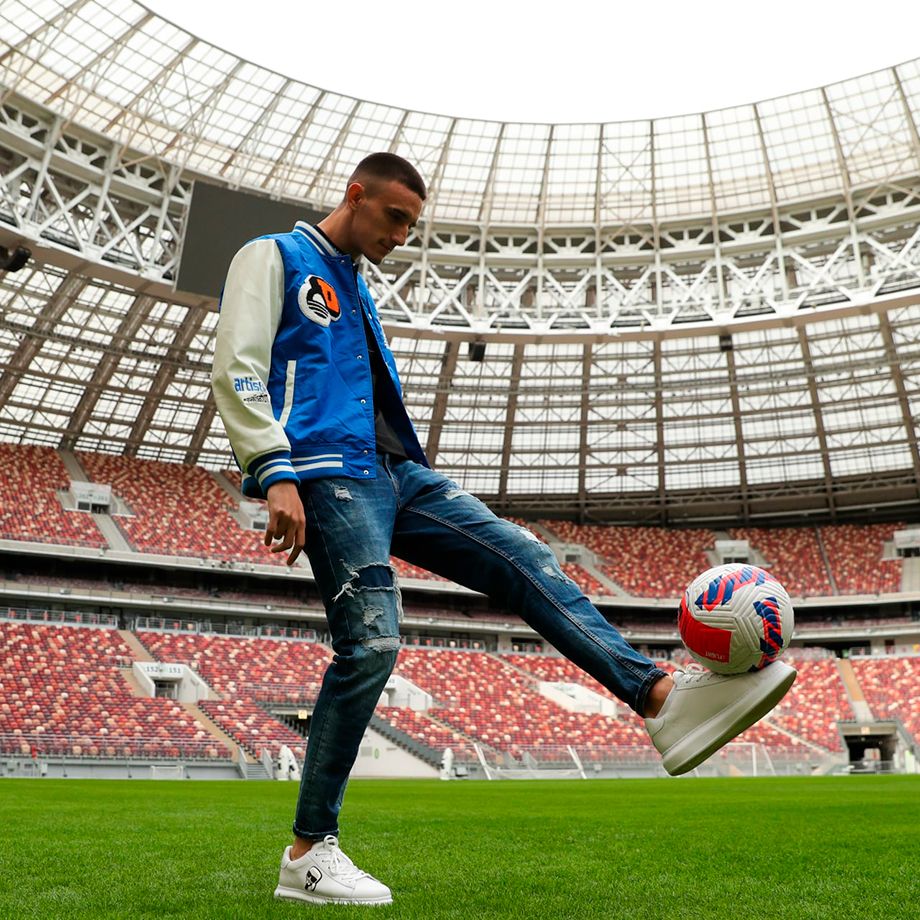 By the way, Transfermarkt estimates Rakognac at € 500,000. I understand that Transfermarkt’s estimates are very arbitrary, but not five times. It seems that Zorn and Leonchenko are cut off from reality and live in some kind of their own world, continuing their speculative strategy, ”he said.

The football player himself is already in Russia, and on May 7 his presentation took place. While he is getting used to Moscow and waiting for the end of the season, after Marco will start training and will be able to make his debut for a new club.

Young Boys midfielder Christopher Martins has been playing for Spartak since the beginning of the spring part of the championship. The club took him on loan until the end of the season with a priority option for €6.4 million. Muscovites sporting director Luca Cattani was very proud of the deal.

“We are getting a player who will play for Spartak for many years. We didn’t buy him right now just because the transfer budget is over. This is not the case when we rented it to try and decide whether to keep it. There is no doubt about its necessity. I will also add that I was very lucky – Spartak came at the right time, because after us a big club turned to Young Boys according to Martins. If it had happened a few days earlier, it would have been very difficult for us to pick it up. I won’t name the team, but it’s a team from the Bundesliga. I think it’s easy to guess which one,” Cattani said at a press conference.

At the end of March, the footballer said that he did not regret moving to Spartak and plans to continue doing his job. On May 11, Cattani announced that the club would buy the player from Young Boys. And the Luxembourg national team player himself confessed his love for Spartak. In Switzerland, they also confirmed that they had arranged the transfer of a football player to Russia.

In the spring, Martins played 12 matches for Spartak, scored one goal and three assists.

Two important players who helped CSKA to become a contender for a place in the top three for some time. The Turkish striker, even before moving to Russia, was in the spotlight after a scandalous presentation through the “Russian Natashas”, and then he began to score a lot. Now he has 8 goals in 10 RPL matches – a very good result. No wonder the Russian club wants to buy his transfer from Lille. Now the Turk is in CSKA on loan until the end of the season. According to unofficial data, the amount of the ransom is € 12 million. 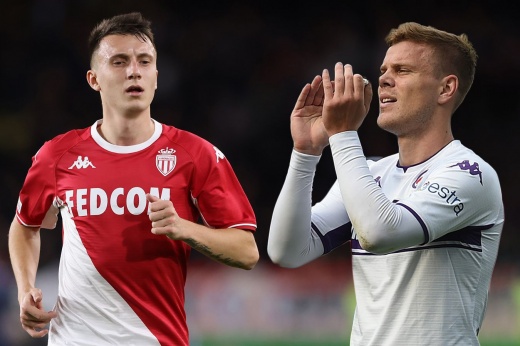 Golovin – in the Champions League, Kokorin – home? What about the contracts of Russian legionnaires in Europe

Yesterday, Yazydzhi’s agent confirmed to the “Championship” the information that the deal was almost completed: “Yusuf and CSKA want to be the creators of the history of the army in the RPL next season. If Yazici wants to move to another team in another year, then he wants CSKA to receive money for the transfer. After all, they communicated with us very well and respected us. The CSKA family also deserves special respect. We will definitely reciprocate!”

Carrascal, like Yazici, moved to CSKA in the summer on loan. With the option to buy. And, apparently, this will not be a problem either. Here are the words of player representative Martin Rodriguez for “Championship”.

“Of course, Jorge Carrascal will stay at CSKA. After he played 7 games for CSKA, the buyout option was automatically activated.

Did Jorge officially buy out CSKA? You don’t need to re-sign the contract. At the moment, the contract has been signed for 4 years in case of purchase,” Rodriguez said.

This season, Carrascal has already played 10 matches for CSKA in the RPL and scored 1 goal. CSKA will pay River Plate about €6 million.