Marcelo is one of the most famous defenders in modern football. The other day he got himself a tattoo with the year of another victory in the Champions League. The Brazilian has a trophy on his left foot, and below it are the years: 2014, 2016, 2017, 2018 and now 2022. In just 14.5 years at Real Madrid, Marcelo took 25 different trophies.

But in 2006, Marcelo was close to moving to CSKA Moscow

Now it seems incredible, but in July 2006 news came out about the transfer of Marcelo from the Brazilian Fluminense to CSKA. And it was not just about the interest of the Russian team in the 18-year-old football player, but that all the conditions had already been agreed. At that time, no one in Russia (and in the whole world) did not yet understand the scale of this player.

Information appeared on radio “Mayak”. Other Russian media picked up the news with reference to Mayak. The headline on RBC was completely: “Marcelo moved to CSKA.” It was argued that this was a fact.

As of the summer of 2006, CSKA was considered the main club in the country. The year before, the team won the UEFA Cup (as the Europa League used to be called), and then the Russian Championship following the results of the 2005 calendar year. By the summer of 2006, CSKA also led the RPL table, and the Brazilians Vagner Love and Jo, who were taken in January 2006 for € 5 million (according to Transfermarkt), lit up the team.

Coach Valery Gazzaev consistently released three central defenders (Ignashevich and Berezutsky), and the left flank almost always remained with Yuri Zhirkov. Although at some point he still stopped getting into the base due to a small injury and missed matches just in July.

Where did this news come from on Mayak?

Evgeny Giner became the owner of CSKA in 2001 and in the 00s willingly talked to the press. It is now that he says little in public, but then he gave comments after the matches, and long interviews with various media. Moreover, it was with Radio Mayak that Giner communicated very closely.

“Championship” turned to journalist Dmitry Sukhnin, who has been working at Mayak since 2005:

– Honestly, I don’t remember how this information about Marcelo appeared – exclusively on the radio “Mayak” or just taken from somewhere on the news feed. In general, Giner often communicated with Mayak at that time. He also came to our editorial office, and I went to him to record an interview. 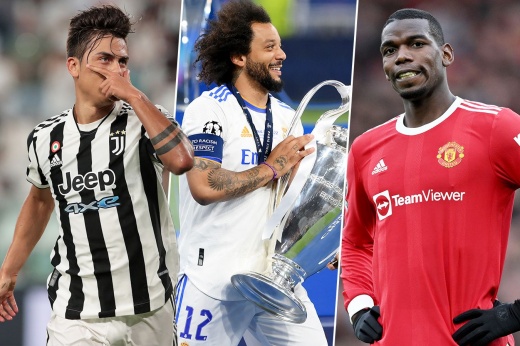 This squad would fight for the Champions League! Team of the coolest free agents

So who was the primary source of news about Marcelo in CSKA?

A good relationship between a journalist and the leadership of a football club is regularly transformed into insiders. It was very likely that in the case of the news about Marcelo, that was exactly what happened. It could be assumed that Giner said something not under a recorder. However, here the situation was different.

The primary source of information was not Mayak at all, but the Brazilian edition clickpb.com.br. It claimed that everything was ready for the transfer and “it remains only to put signatures”. It was specified that $ 5 million received for Marcelo will go to repay Fluminense’s debts to football players and other employees.

Maybe this is a fake and the Brazilians invented the news?

Apparently, CSKA was really interested in Marcelo and was close to the transfer. This information is confirmed not only by the Brazilian media, but also by the ex-sports director of CSKA Vladimir Salkov. Here is what he said to Sport Express.

– Who did you especially like, but did not get into CSKA?
– Left-back from Fluminense. We were just looking for such a player. Attacking, agile. I really wanted to take it!

– What got in the way?
Real Madrid took over. This is Marcelo. I agreed with the leaders of the club, they warned: if Real refuses, we will give it to you. But no fools work in Madrid.

The negotiations on Marcelo were also confirmed by Yevgeny Giner. He told in an interview with the weekly “Football”:

– The only moment that I regret, where I think that perhaps I didn’t finish it, is the negotiations about the defender Marcelo. If I had taken some additional steps, he would not be at Real Madrid now, but with us. 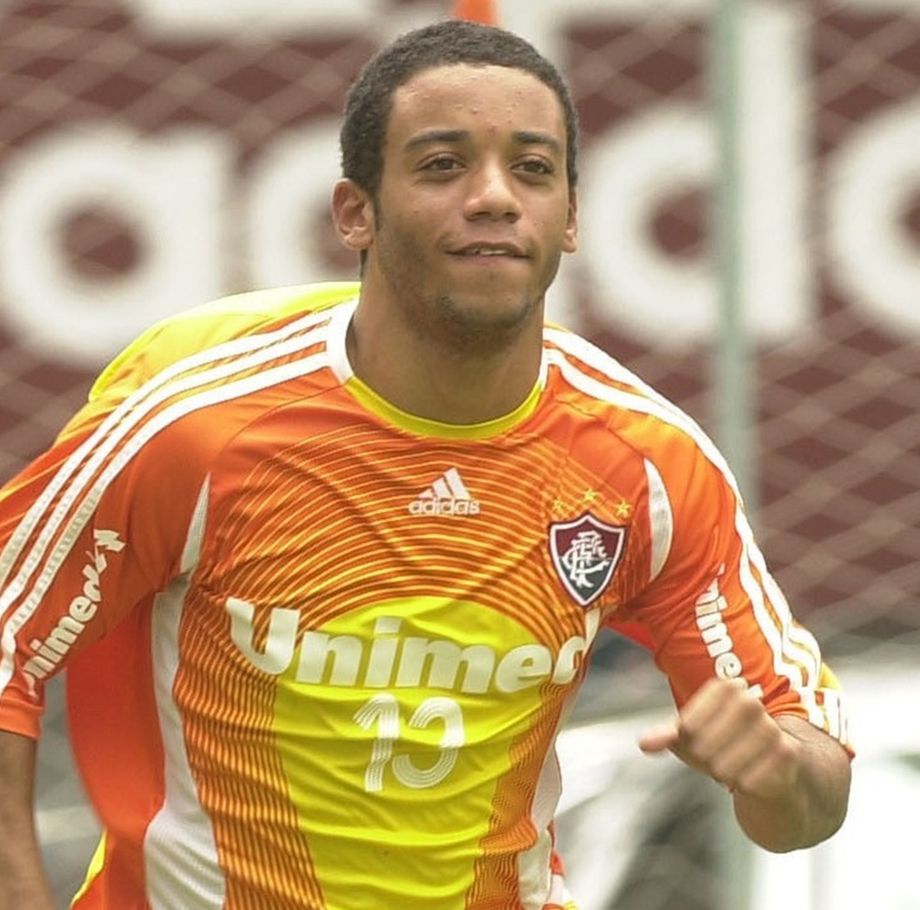 At the same time, probably, an inaccuracy was made in the words of Salkov. He claims that the transfer did not take place because Real Madrid intercepted the player. Brazilian media (eg Jornal de Brasília) insist that Fluminense did not wait for the final offer, and the transfer window closed with the onset of September.

The fact that CSKA itself abandoned Marcelo is indirectly confirmed by two facts (in addition to the information of the Brazilians). First, the words of Giner that he could put the squeeze on. Secondly, the fact that Marcelo did not move anywhere that summer. He only joined Real Madrid in January 2007.

Once CSKA lost the transfer when the signatures were already standing

It’s funny that in the case of Mario Fernandez, the opposite story happened. He was extremely close to moving to Real Madrid, but ended up just in CSKA. According to Mario Fernandez, Real Madrid was a little late and sent an offer immediately after the contract with CSKA was signed. True, the defender’s agent Jorge Machado claims that Mario had two offers in his hands and he himself chose CSKA. 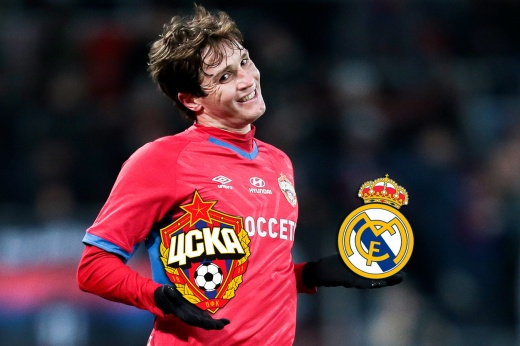 The Mystery of the Amazing Transfer. Why Mario Fernandez turned down Real Madrid by choosing CSKA

Well, regarding the failed transfers of CSKA, the most legendary case occurred in the summer of 2007. Then the striker of “Amkar” Evgeny Savin was already training with CSKA. They not only rented a car and an apartment for him, but also made an official certificate. There were even signatures under the contract – they didn’t have time to register only in the Premier League. 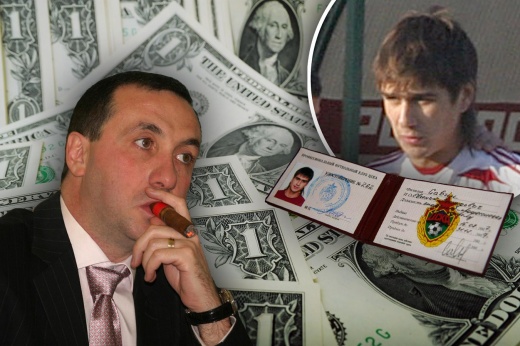 Savin’s transfer to CSKA failed due to a group outside Moscow. They asked Giner for money

Judging by the words of Alexei Safonov (Savin’s agent), a criminal group near Moscow wanted to get into the deal – they expected to receive € 200 thousand from the transfer, and the agent was ready to compensate this amount himself, but CSKA went on principle and refused the forward.