Terminator almost deprived Kazakhstan of its legend. Shavkat was saved by willpower and a judge 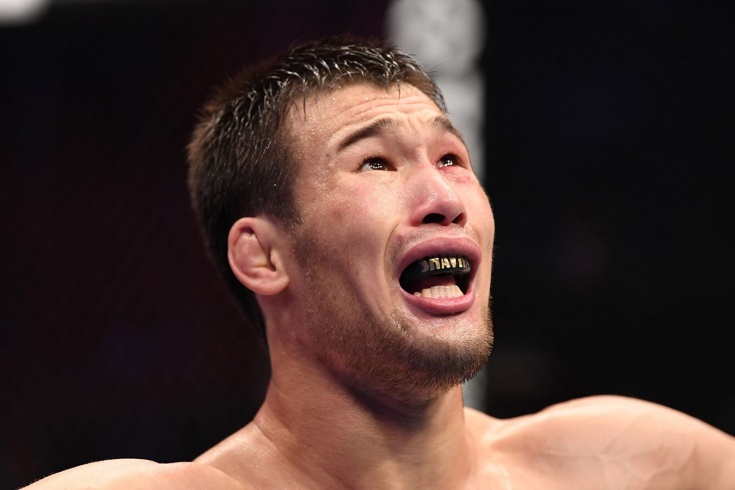 Rakhmonov was severely beaten – the fighter lost consciousness right during the fight.

On the night of June 25-26 in Las Vegas, Nevada, USA, the UFC Fight Night 208 tournament will take place, in the main fight of which Arman Tsarukyan will fight with Mateusz Gamrot. In the co-main event of the evening, Shavkat Rakhmonov will face Neil Magny. A fighter from Kazakhstan has a chance to jump to the 10th line of the welterweight rating if he defeats the American.

In his professional career, Nomad (nickname Rakhmonov) has never lost. Moreover, all his fights ended in early victories. In Kazakhstan, Rakhmonov has already become a living legend – local fans are crazy about him. And yet, not every fight was easy for Rakhmonov, and the fight with the current Eagle FC middleweight champion Faridun Odilov was the hardest. The fighters met in the championship match of the organization Battle of Nomads, where they fought for the belt in the welterweight division. 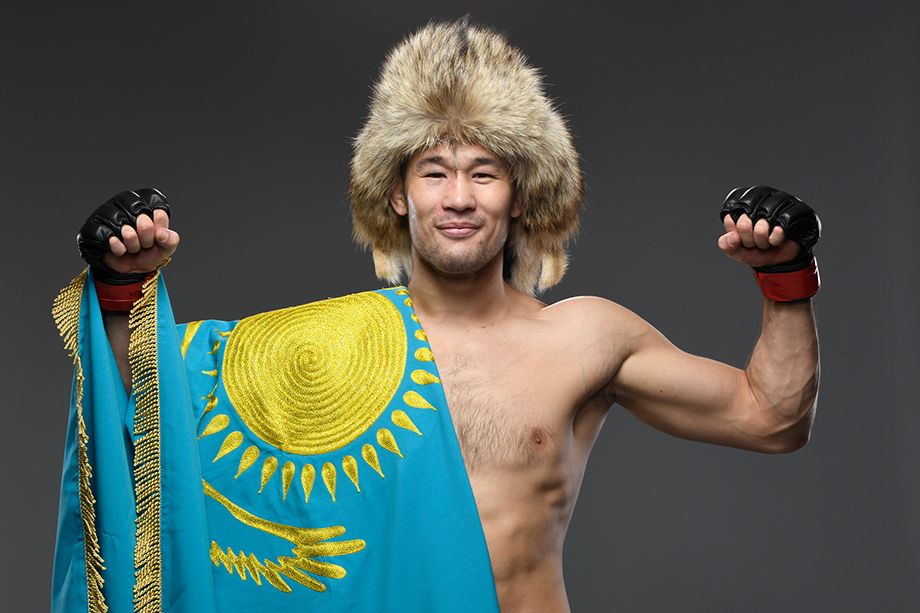 Athletes came out to the national music, and Shavkat even attracted a Kazakh artist who sang live. An awkward detail: during the release of Rakhmonov, the singer got too carried away with the performance and blocked the passage for the future UFC star – Shavkat had to disturb the artist a little to enter the cage.

The fight began with a blow to the gong. The first round turned out to be reconnaissance: the fighters delivered a minimum of blows, but Odilov had a slight advantage due to control near the net and greater initiative, to which Shovkat had nothing to answer. The fighters saved all the fire for the second five-minute period, but the first one still went to the Terminator.

In the second round, Rakhmonov acted more actively. He tried to make the opponent painful, but Faridun got out and returned the fight to the standing position. A minute and a half before the end of the segment, Shavkat missed a triple uppercut – left hook – right hook. The blows almost knocked him down, but the Kazakh with difficulty, but resisted, so the episode was unlikely to be counted as a knockdown.

Odilov felt more confident and went forward. After 30 seconds, he hit Rakhmonov in the head with a ringing overhand – from the side it seemed that Shavkat was unconscious for a split second, just like Jiri Prochazka after the up-kick of Dominik Reyes. With the second blow, Faridun sent the Kazakhstani to the floor, where he planned to finish him off, but Shavkat survived – for another minute he escaped from a technical knockout, having received at least ten accented hits in the head. After the gong, Odilov calmly went to his corner, and Rakhmonov lay on the canvas for a few more seconds, until the seconds came to the rescue.

You can watch the video on the KAZMMA Live Channel YouTube channel.

In the third round, both fighters came out very exhausted. Odilov no longer moved forward, and Rakhmonov tried to transfer the fight to canvas. Two minutes before the end of the fight, he not only succeeded – the Kazakhstani also climbed into a full mount. Rakhmonov beat Odilov from a dominant position, and his cap flew out. Although Faridun was still able to defend himself, the fight was stopped. A strange decision – couldn’t the referee give a few seconds for the cap to be returned to the fighter, and the fight continued from the same place? When the referee stopped the fight, Shavkat for some reason delivered a few more blows, although the opponent had already dropped his hands.

There would be fewer questions to stop if Shavkat dominated throughout the fight. But Rakhmonov definitely lost the second round and, most likely, gave up the first one. If the fight had come to a decision, it is very likely that the Kazakhstani would have suffered the first defeat in his career.