Fans are shocked by the shape of Conor. McGregor went wild and slow. Video 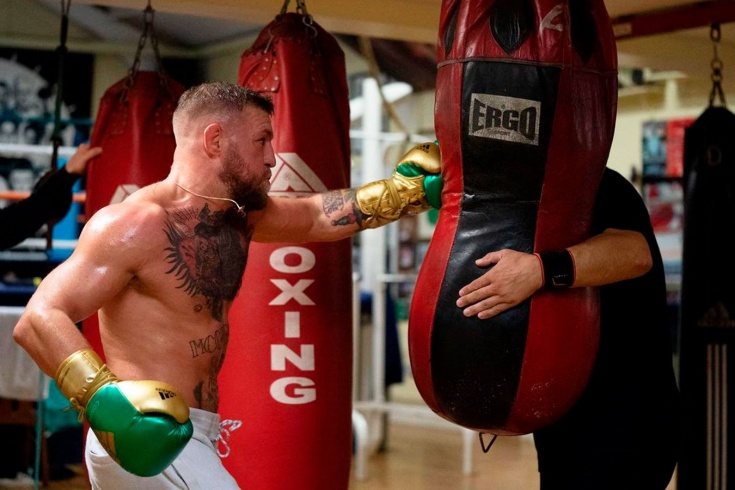 The guys from the UFC welterweight division will eat the Irishman for breakfast.

Conor McGregor hasn’t stepped into the octagon for almost a year. Notorius was recovering from a broken leg – it seems that the injury has already dragged on, but the Irishman himself is not yet ready to take fights with serious opponents. Mac’s latest social media video shows the former double champion looking nothing like his 2015-2016 self.

In the video, Conor practiced punches – nothing was left of his former sharpness and power, and Notorious’s shortness of breath scared even the most optimistic fans. McGregor has decently gained weight – at the moment he can be released against not Charles Oliveira, but immediately Israel Adesanya.

It is not clear what Mac will do with such a self – recovered and slow. Obviously, the fight with Oliveira and in general the championship fight in any weight would not be given to the Irishman. First, you need an intermediate opponent, but in such conditions, Conor will have to negotiate with himself and again take the fight against someone at the level of the current Donald Cerrone.

It’s hard to imagine how McGregor will cut weight to meet 70 kg. Rather, he will return to welterweight, but the fight there will be a problem for him: most of the guys from this division are much larger than Conor. This means that Notorius can lose again – even the guys from the bottom of the top 15 Irishman is now capable of.

The only opponent who would fit Notorious at 77 kg is Tony Ferguson. El Cucuy has already stated his desire to move up in weight, and under Tony’s current condition, such a fight would be competitive. And, of course, the sign Conor – Tony would have collected a lot of pay-per-view. The only problem is that McGregor still feels like a champion-level fighter, and a victory over Ferguson will not bring him closer to the title in any of the divisions. 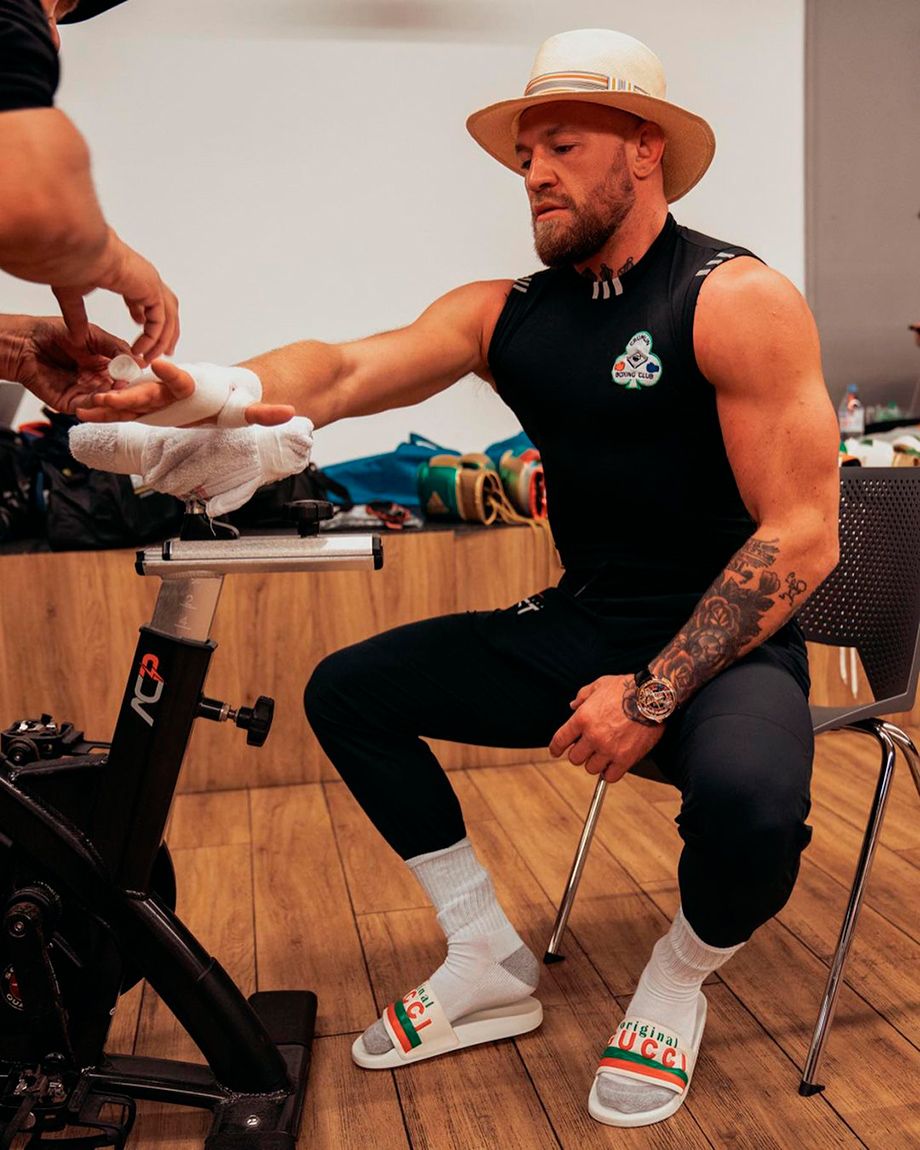 The best thing Mac can do right now is not to rush into returning and making big statements, but to spend another six months preparing. The ex-champ needs to bring himself to fight in the lightweight division. Let Oliveira fight Makhachev at this time, and Chandler fight someone else. Conor now needs to figure out how to painlessly lose 15-20 kilos, because fighting at welterweight right now is the worst option.

It is not clear why Conor would even return in such a terrible shape. The Irishman’s condition would have allowed him to defeat Jake Paul and pick up the fattest check. Is it really better to fight with a conditional Michael Chandler, who can knock him out for another year? The Irishman should think about ending his career in MMA, because there are still many options. In addition to boxing with bloggers and veterans, there is wrestling where Notorius would look more harmonious than all other UFC people, there is no doubt about it.