Blachowicz won due to a ridiculous injury to his opponent. Polish power has disappeared somewhere. Video 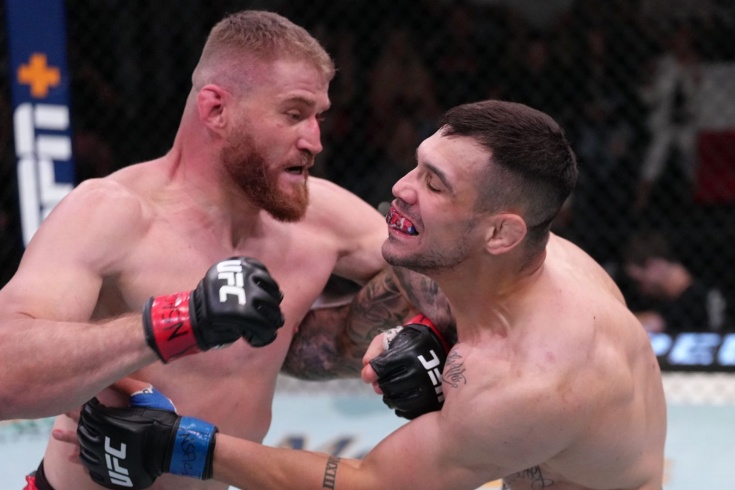 Ian is already demanding a title shot, although he defeated Rakic ​​by chance.

On the night of May 14-15, the UFC Fight Night tournament took place in Las Vegas, Nevada. In the main fight, Jan Blachowicz and Aleksandar Rakic ​​met, and the fight could well be called a contender’s fight – the winner will probably meet with Glover Teixeira or Jiri Prochazka.

We are used to seeing Rakic ​​enter the octagon under the flag of Austria, where the fighter was born and raised, but this time he represented Serbia. Before the fight, Aleksandar was considered the favorite, despite the fact that Blachowicz had recently lost his champion title, unexpectedly losing it to Glover Teixeira. 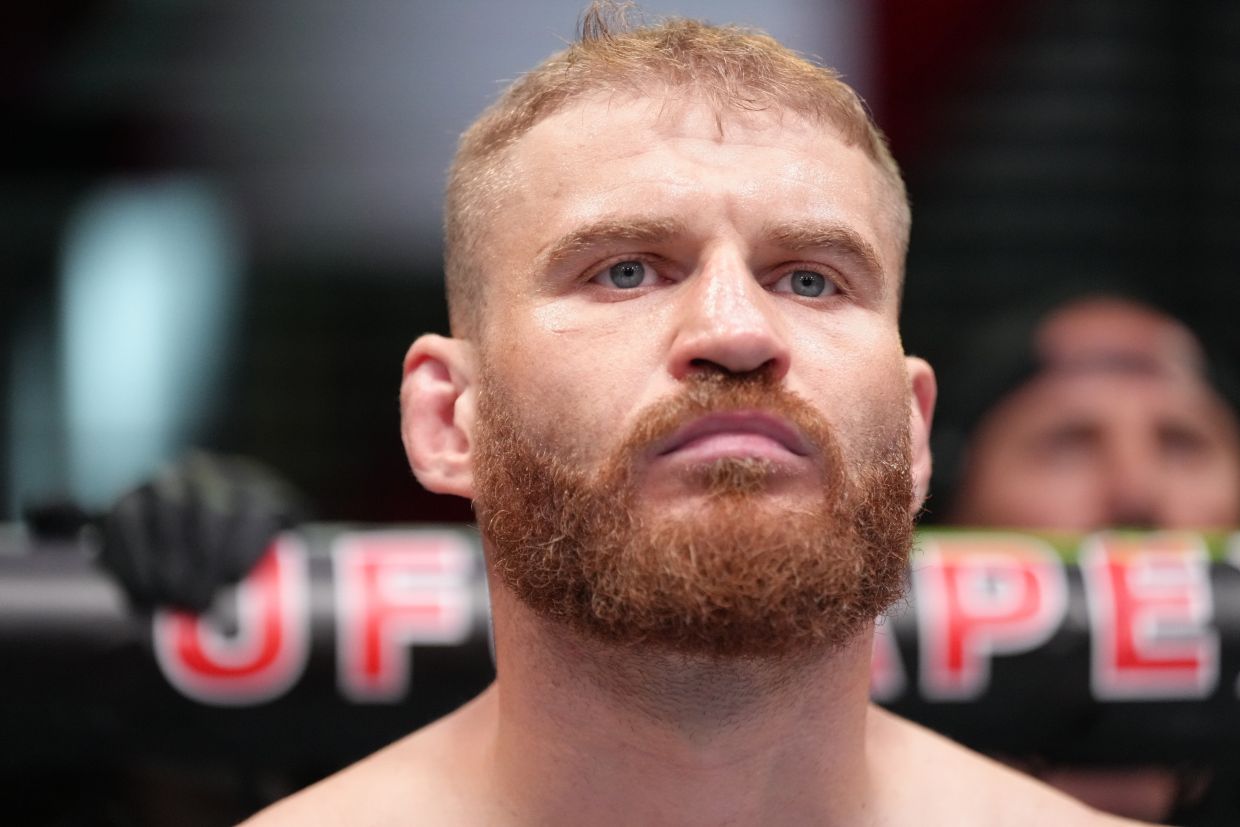 The first round began with a misfire by Rakic, who slipped out of the blue and almost caught Blachowicz’s soccer kick in the head. Everything worked out, and the fighters checked each other in the rack. Jan had a cut that interfered with him throughout the fight, as blood got into his left eye. Rakic ​​invested in every blow and worked as the first number, and the Pole was engaged in responding to his blows. The opponents worked at a distance, and at the end of the round, Rakic ​​landed several powerful low kicks on the opponent’s inner thigh. An equal first round, but with a small margin, the Austrian nevertheless took it.

At the beginning of the second five-minute period, Rakic ​​transferred Jan to the canvas and tried to get into the guard position, but Blachowicz decided to strangle the opponent with a triangle. Aleksandar got out and continued to press, inflicting many blows to the body. While Rakic ​​was scoring points, Blachowicz was getting out of his arms: the Pole moved up to the net and tried to get up, but he did not have enough time. A boring round that definitely goes to Rakic.

Despite the successful choice of tactics in the second segment, the Austrian again offered a job in the standing position. The fighter must have regretted it. A minute after the start of the third round, he stumbled and grabbed his knee ligament. Aleksandar was injured out of the blue – he could not continue the fight and lost by technical knockout. Immediately after the announcement of the result, Blachowicz thanked Rakic ​​that he waited for him, and in a conversation with Michael Bisping, he noted that he wanted to fight for the title in the next fight.

The rights to the video belong to the UFC. You can watch the video on the UFC page in Vkontakte.

The score on the judges’ cards after two rounds – three times at 19:19. The first five minutes was nevertheless given to Blachowicz due to the greater number of strikes, but Rakic ​​also looked more dangerous in it. It may seem unfair to some, but the Pole probably has really good chances to fight Teixeira or Prochazka. It is not yet clear whether the UFC sees Magomed Ankalaev as a contender in the event of a victory over Anthony Smith. But if the Russian fighter is forced to hold another fight, there is no alternative to the Pole as an opponent for the champion.