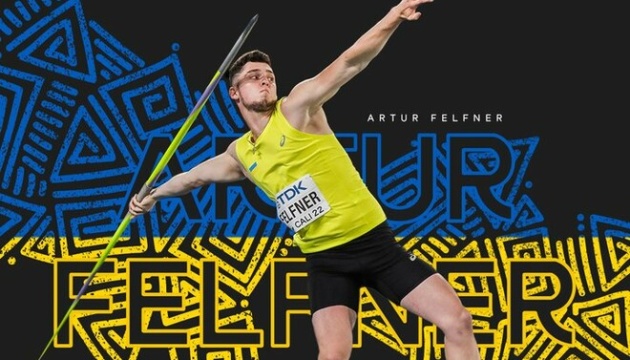 In Cali (Colombia), the World Championships in Athletics among athletes under 20 continue.

The first award among Ukrainian athletes was won by 18-year-old javelin thrower Artur Felfner from the Kyiv region, who won the gold medal, Ukrinform reports.

Felfner in the fifth attempt threw a projectile at 79.36 meters and guaranteed the highest place on the podium.

As reported, discus thrower Mikhail Brudin and high jumper Maria Aleinikova will also perform in the finals of the Junior World Cup 2022.