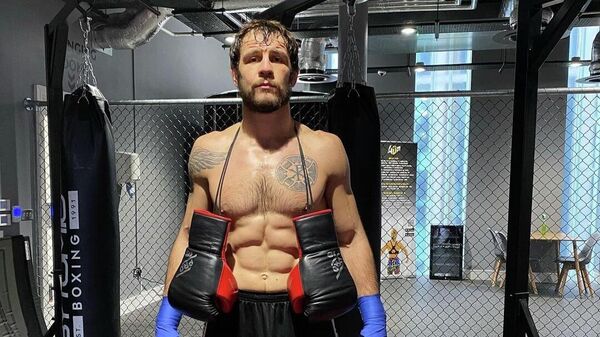 MOSCOW, 5 Aug – Ukrainian mixed-style fighter Nikita Krylov will fight in the light heavyweight category at the Ultimate Fighting Championship (UFC) tournament against Swiss Volkan Ozdemir, according to the organization’s website.
The fight will take place on October 22 in Abu Dhabi as part of the UFC 280 tournament, which will also feature several Russians, including Islam Makhachev and Petr Yan.
In his last fight at the UFC Fight Night tournament in July in London, Krylov knocked out the Swede Alexander Gustafsson. At the end of the tournament, he received a $50,000 bonus for the best performance of the evening.
Krylov is 30 years old, he was born in the village of Krasny Luch (Lugansk region). Now he lives and trains in Russia. On account of the representative of Ukraine 28 victories with nine defeats in MMA. During his career, 32-year-old Ozdemir won 18 victories and suffered six defeats.