Home News Valery Nichushkin scored a double in the second match of the NHL... 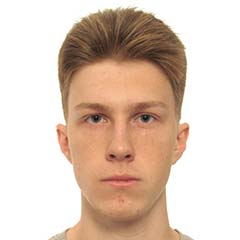 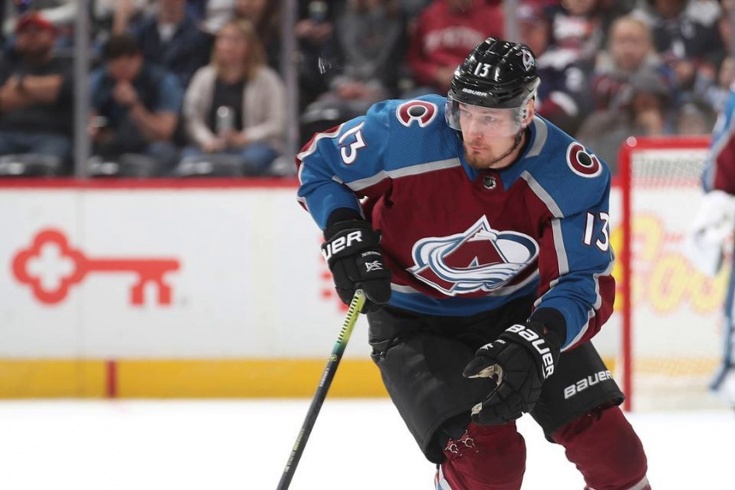 Double Valery formed the basis of the defeat of “lightning. The Russian striker never ceases to admire in Colorado.

The Stanley Cup may soon have a new owner – Colorado, who won the first home meeting with Tampa in the decisive series only in overtime, in the second game they simply destroyed the defending champions, throwing seven unanswered goals into Andrei Vasilevsky’s goal. Of course, it’s too early to talk about the overall defeat of the Lightning until the teams played on their court – at least the example of the Eastern Conference Finals, when the Lightning also bounced back after 0-2 with the Rangers, hints at this – but such weighty slaps in the face John Cooper’s wards have not yet received. 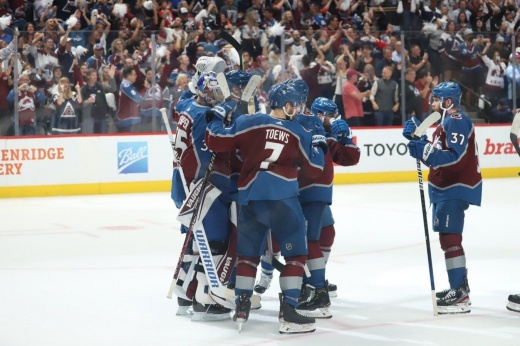 On the eve of the final series, preliminary contenders for the Conn Smythe Trophy, the award for the title of the most valuable player in the playoffs, were named. From the Colorado side, Cale Makar and Nathan McKinnon were among the candidates for the Stanley Cup MVP title, and from the Tampa players, the journalists preferred Andrey Vasilevsky, Nikita Kucherov, Steven Stamkos and Victor Hedman. Accordingly, these hockey players were expected to perform better in the finals.

However, for now, perhaps the main character of the decisive confrontation is the Russian striker of Avalanche Valery Nichushkin. For the 27-year-old striker, the unconditionally best season of his career continues – following the record figures in the regular season, where the native of Chelyabinsk scored 52 points, Valery brilliantly holds the playoffs, including the final series.

In the first match, Nichushkin, firmly entrenched in the top 6 “avalanches”, lost only to Rantanen (19:17), Makkinonn (22:06) and Landeskog (23:02) in terms of playing time among the attackers (19:04) – that is recognized team leaders. It was from Valery in that game that the main threat came – the Russian already in the first minutes of the meeting hit the crossbar, soon forced Vasilevsky to miss the “house” for the first time in this playoff, and then, already in overtime, instead of the seventh throw on target, he gave a pass to Burakowski, who was not covered by anyone, who brought Colorado the first victory in the series. 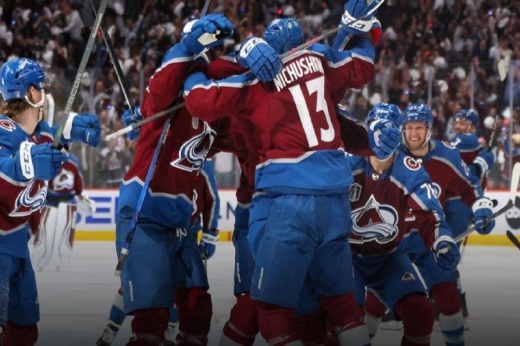 What did Nichushkin do! Russian miracle pass in overtime nailed Tampa in the first game of the finals

Three days later, Nichushkin’s extravaganza continued – according to the ice-time among the forwards, only Landeskog was ahead of him (17:55 vs. 17:23), and Valery himself laid the foundation for the defeat of the “lightning”, having realized the majority by the end of the third minute of the meeting. With the score 3:0, the Russian scored another goal, having completed the second double in this playoff.

Unfortunately, a hat-trick, as in the third match of the series against Edmonton, did not happen – then Nichushkin was robbed by Mike Smith, but today compatriot Andrey Vasilevsky deprived him of such an opportunity. But even this did not prevent Valery from becoming the first star of the meeting – after all, he had the winning goal on his account.

In 16 matches of this playoff, the Russian has already scored 13 points, with four of them in two games of the final. Not surprisingly, Colorado head coach Jared Bednar speaks highly of Nichushkin’s qualities. So, for example, after the first meeting with Tampa, he called the striker a “decisive factor”, and then told what makes him special: “It’s a long list for me. He is a good all-around player, both with and without the puck. It is even difficult to describe what it brings.

It is difficult to play against a player like Val who is dedicated to this cause. He is able to play at the highest level, create chances and see things through. It is very difficult for opponents to cope with him. He found his place here. He’s very dedicated, very motivated, he works hard and he’s one of our hardest working guys.” At the end of the second match, Bednar said at all that Nichushkin was made for the playoffs. Looking at Valery’s game right now, it’s hard not to agree with that. 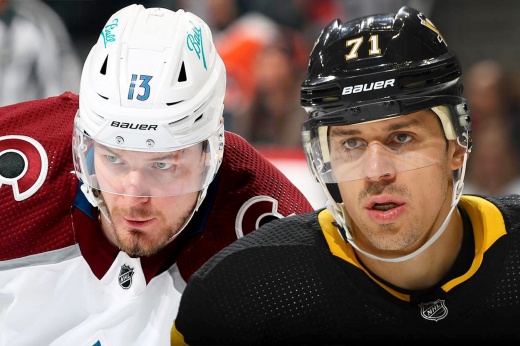 Malkin on the verge of leaving, Nichushkin will get a big contract? Major NSAs in the NHL

The harder it will be for the Avalanches to keep the striker after the end of the season. Nichushkin’s contract is about to expire, and the forward will be one of a large group of Avalanche players that they would certainly like to keep on the team. There is no doubt that Valery will not be left without a good offer. Especially if he helps Colorado win their first Stanley Cup in 21 years.