Home News Volleyball players of the Moscow "Dynamo" for the first time in history... 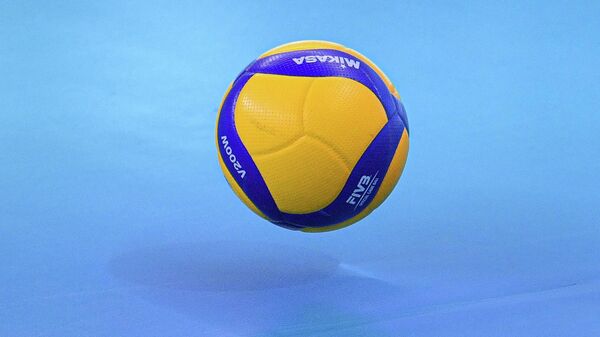 MOSCOW, May 8 – Dynamo Moscow volleyball players beat Dynamo Kazan in the third match of the series and won bronze medals in the Russian championship.
The meeting in Moscow ended with a score of 3-0 (25:21, 25:21, 25:22). The score in the series up to three wins was 3-0 in favor of Dynamo from Moscow.
Moscow “Dynamo” is a seven-time champion of Russia (2006, 2007, 2009, 2016, 2017, 2018, 2019). Volleyball players from the capital’s club won bronze medals at the national championship for the first time in Russian history. Silver tournament “white-blue” won nine times.
Lokomotiv (Kaliningrad) and Uralochka-NTMK (Yekaterinburg) play in the final series of the Russian Championship, the score is 2-1 in favor of the Ural team.