Home News Washington lost to Florida and was eliminated from the NHL playoffs, Ovechkin’s...

Ovechkin jumped and rushed about on the ice with happiness. And then he was still kicked out of the NHL playoffs 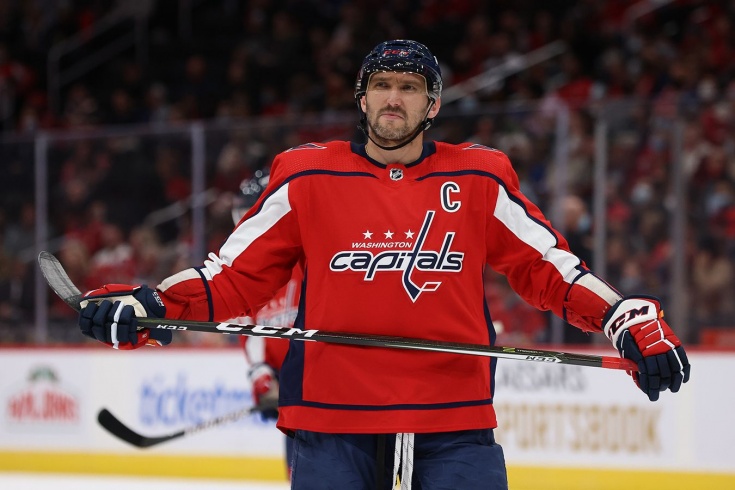 “Washington” lost the third game in a row and again ingloriously ended the season. For the captain of the “capital” playoffs turned out to be controversial.

More recently, Washington felt very confident in the series with Florida. The Capitals defeated the Panthers in the third match, and in the fourth match they were leading shortly before the siren and had excellent chances to get another victory.

But the moments remained unrealized, and Florida acted as an executioner. The Panthers pulled out the fourth game, and then, already on the home court, made a super comeback in the fifth meeting, managing to turn 0-3 into 5-3 in half of regulation. 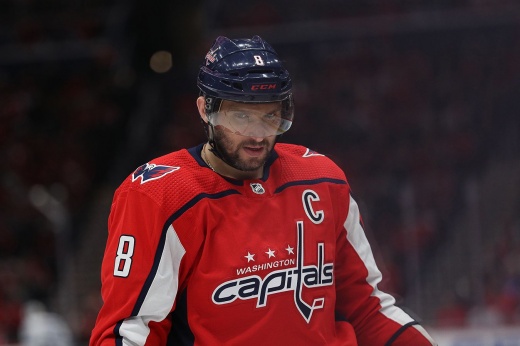 Ovechkin is on vacation soon? “Washington” failed grandiosely, mediocrely missing the match with 3:0

But Washington still had a sixth meeting at the Capital One Arena to even the score in the confrontation and move the battle into the seventh game. “Florida” obviously did not want to bring things to a climax, so the match in the US capital turned out to be incredibly stubborn.

A goalless first period was followed by a labor puck by Nick Dowd, which was quickly answered by Lomberg. At the beginning of the third segment, Backstrom again brought Washington forward, but in the 49th minute, Claude Giroud again equalized the score.

The match logically went to overtime, but the last round of the shootout was still ahead. A little over 5 minutes before the end of regular time, Florida took the lead for the first time in the match – Giroud did a great job with the puck on the spot, and Barkov upset Samsonov for the third time in the match.

Television cameras snatched out the face of Ovechkin, who was sitting on the bench at the moment of the missed goal – it was painful to look at Alexander. But soon the Russian experienced completely opposite emotions, and while on the ice! In the last minute of normal time, Oshi shoved the puck over the Bobrovsky goal line and saved Washington, while Ovechkin seemed to be distraught with happiness and even lost coordination in space, starting to jump and rush around on the ice.

The judges still kept the intrigue by arranging a video review of the goal, but in the end they counted it, and the match went into overtime. And there, the Capitals were waiting for the final disappointment of the season, and already in the 3rd minute. Verage’s winning goal grew out of the fact that Florida players simply gobbled up opponents with pressure, made them make mistakes when leaving the zone, then defender Carlson did not work out and goalkeeper Samsonov did not help out – all Washington’s problems in this championship got out at a decisive moment and in the end sent the “capital” on vacation.

Florida won their first playoff series since 1996, a huge and long-awaited achievement for the Panthers, who were able to transfer their solid and powerful game from the regular season to the Stanley Cup. Now we can definitely say that this team can really fight for the trophy.

“Washington” is ahead of another difficult offseason, during which the bosses of the “Capitals” will have to reflect on global issues. Where is the team going? Isn’t it time to radically rejuvenate the composition and start restructuring? Or try to find a balance? What to do with the goalkeeper line? In a word, the “capital” has plenty of worries.

As for Ovechkin, he had a very controversial streak. On the one hand, Ovi has only scored one goal in six matches. On the other hand, he scored 6 (1 + 5) points (only Osha has more) and became the best assistant of his team. At the same time, it is foolish to argue with the fact that in the last two matches of the series, Ovi did not prove himself in any way, did not become a leader who would pull Washington out.

But here, again, there are questions about the acquisition of the Capitals, who, apart from the 36-year-old Ovechkin, especially have no one to count on at the decisive moment of the season.