Home News Ways to survive without a tent in the taiga and forest tundra,...

After city life, wild nature beckons with its sunrises and sunsets, endless forests, clear rivers and picturesque mountains. Camping, gatherings by the fire, the starry sky – the townspeople are looking for an outlet, boldly collect backpacks. But sometimes going out into the wild ends in tragedy. People die every year. A person spoiled by civilization forgets that he is not the king of nature, but only a part of it. The traveler Nina Kuryashkina was no exception among the presumptuous unfortunate hikers, but the crazy act ended happily. Others were less fortunate.

Tells his story, which happened more than 20 years ago.

My first fishing in Chukotka

It was in the early 2000s, when I worked as the head of a hard-to-reach weather station in the Severo-Evensky district, which is on the border of the Magadan region and the Chukotka Autonomous Okrug. It was a warm, by local standards, October. There was no snow yet, in the morning everything was covered with sparkling ice, but the daytime sun melted it. The terrain there is forest-tundra – huge meadows of swampy hummocks limit rather high hills, some of the slopes of which are overgrown with larches and shrubs. 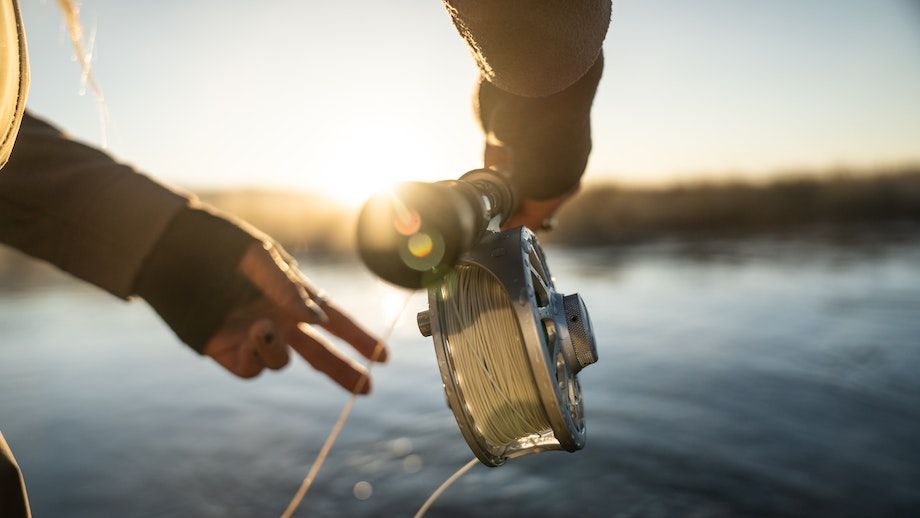 We went on a hike with my colleague Galina. Our goal was to find the Kedon River. One old hunter said that the fish are apparently invisible there, even the girl catches. There is also a hut in which you can kindle the stove and keep warm. As a guide, the grandfather named “a narrow gap between two hills.” Oddly enough, this description seemed convincing to us, and we went fishing. The place is located about 20 kilometers from the station, so we expected to leave very early and return home before sunset. We took with us sandwiches, sugar, a kettle for tea or fish (if we catch it), a lighter. I thriftily took a couple more sweatshirts with me. The partner put on a light blouse and a denim jacket: “It’s warm during the day!” We did not take any hats, gloves, or even karemats (tourist rugs) with us.

It is very difficult to walk along the tundra glades – it is impossible to walk measuredly, because the bumps grow chaotically. The foot then steps on their crest, then falls into a hole filled with water between them. Good trekking shoes are needed – high boots or berets that fix the ankle. I went in swamps rolled up to the knee – the usual shoes for northerners in the wild.

How was the night

Two local huskies followed us – we did not mind, because we were afraid of wild animals: moose, bears, wolves roam in these parts. For the first couple of hours, we walked with enthusiasm, looking forward to fabulous fishing, a cozy hut and delicious fish soup. By the middle of the day, the desired ravine did not appear. At least we thought so. We passed one tundra glade with a diameter of several kilometers, then a hill, again a clearing …

– We need to go back. Many experienced hikers died, getting lost. Can you imagine what awaits us? I persuaded Galya.

– I can imagine – a bottomless sky and a lot of fresh air! she answered recklessly and began to reproach me for cowardice.

Toward evening – and in these latitudes it gets dark early in autumn and winter – we never found the hut, although we crossed some river on foot three times. There was no trace of optimism left, and we decided to return. 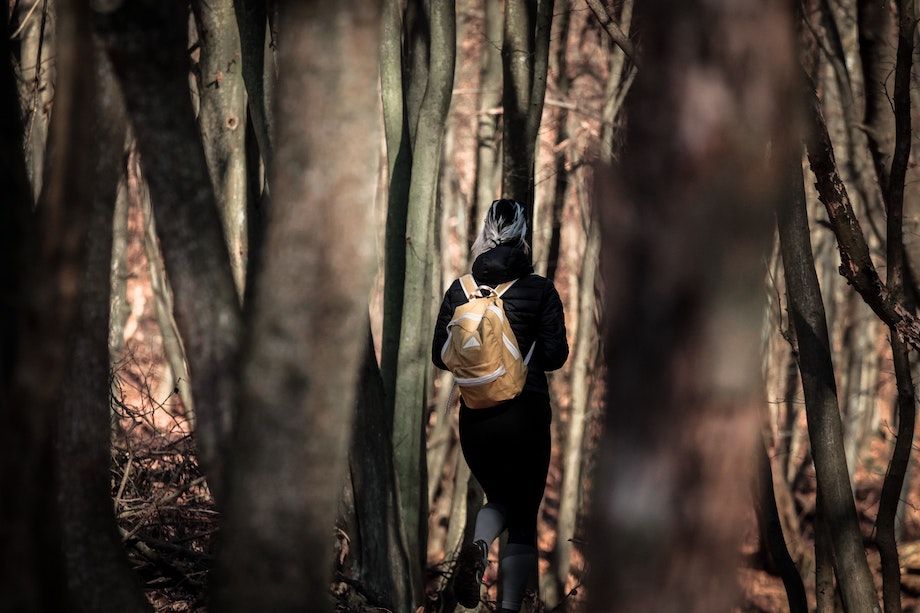 It got colder, the sky was overcast, which made it even darker. It is obvious that we will not reach the station before dark, going in the dark is suicide. Galya no longer gave any ideas, but with difficulty restrained herself so as not to cry. Therefore, I decided to stop for the night in the forest-tundra. I came across a small section of the burner – in the summer there was a forest fire, and a two-kilometer-long section of the forest was covered with terrible blackened larches. But they burn well, they are easy to break – in peat soil after a fire, they are almost not fixed by roots, it is worth pushing harder on them, and weak trunks fall. I was guided by survival instinct and fear, from which terrible stories with climbers and tourists who died from the cold in the snow surfaced in my memory. By the way, the snow did not keep us waiting either – thick white flakes fell from the sky.

The ominous picture was completed by the terrible shadow of a large owl, silently flying through the night. In general, I began to fell relatively thin trees, and handed Galina a knife and instructed to cut as many branches as possible from the dwarf tree that survived the fire – this is a coniferous plant similar to a cedar, only in the form of a shrub. I laid the fallen trunks at an angle on top of each other to make a wall. She reassured me, because I thought that now the animals from the back would definitely not attack. In the inner part of the corner, we piled a huge armful of dwarf branches, laid out plastic bags and backpacks. We warmed up with my sweaters and kindled a fire in front of our mini-hut. 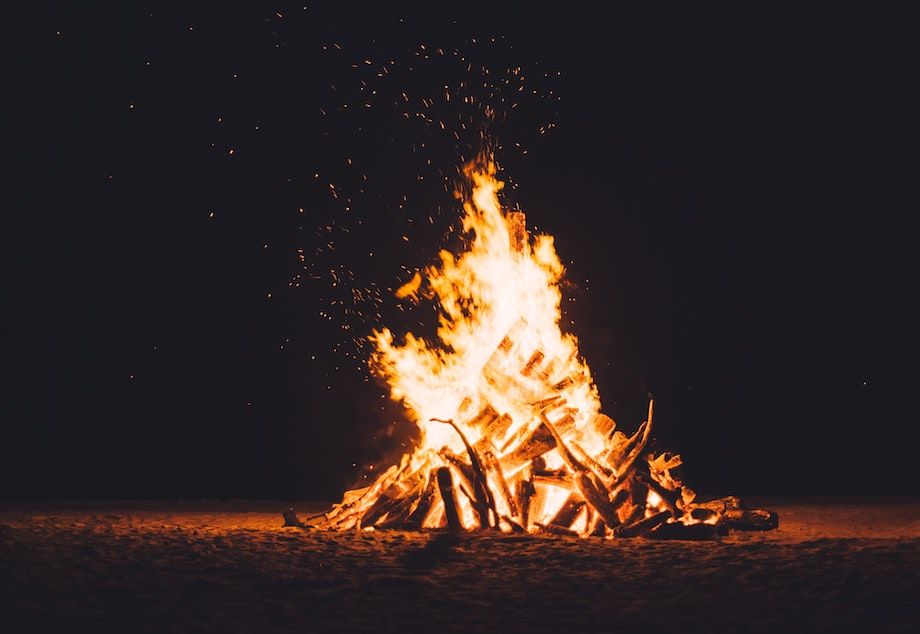 Before it got completely dark, I prepared a whole mountain of firewood, because it was beyond my strength to follow the burner in the night. The snow was getting warmer, and we were burning a fire and trying to keep warm. Likes fell asleep on our couch, I hugged one of them and tried to keep warm. The temperature dropped below 0, we drank tea and warmed ourselves by the fire. If you sit facing the fire, it becomes hot in the “facade” part, but the back part is terribly cold. Therefore, all night long we arranged such round dances – with our backs to the fire, facing the fire and vice versa. By this time, the temperature had dropped to about minus 8-10 degrees. I had to take off my shirt and tie it on my head – my ears were cold. 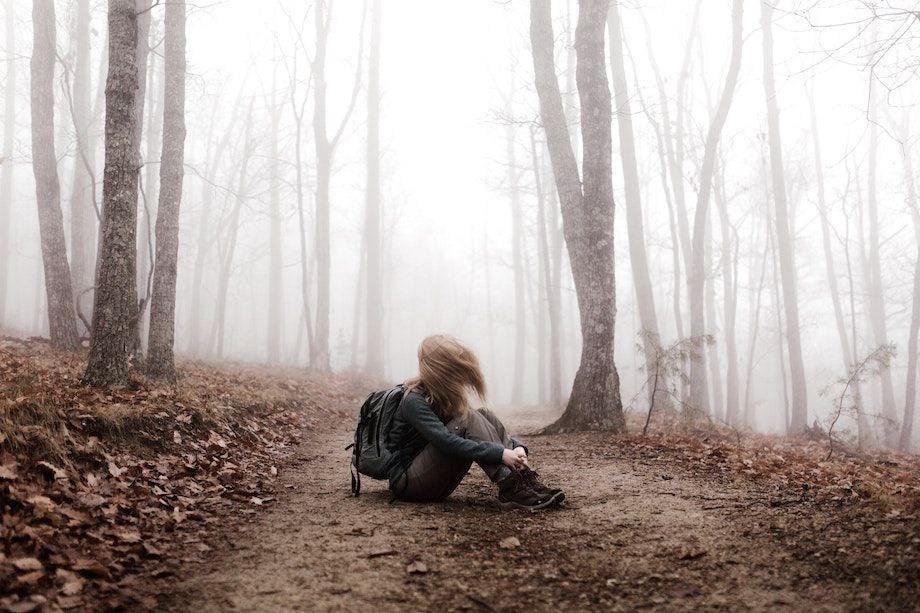 At half past five we set off. The worst thing was that we did not recognize the area at all. All the tundra valleys and hills were covered with a decent layer of snow during the night, and the landscape became completely different from yesterday.

We outlined for ourselves a distant group of hills, confident that these are “our” hills, where the station is located. Stumbling with fatigue, we trudged forward. But by noon, coming closer, it turned out that these hills were not ours at all. We got lost in the forest tundra. We didn’t have a walkie-talkie, we didn’t tell anyone where we were going, there were no mobile phones, and there was no connection either. The situation is hopeless and frightening. We wouldn’t survive one more night – it’s a miracle that we’re still fine and haven’t froze anything. In general, although I already had little strength, I decided that the only way out was to climb all the hills and look around the surroundings (fortunately, I had binoculars). So another three hours passed. 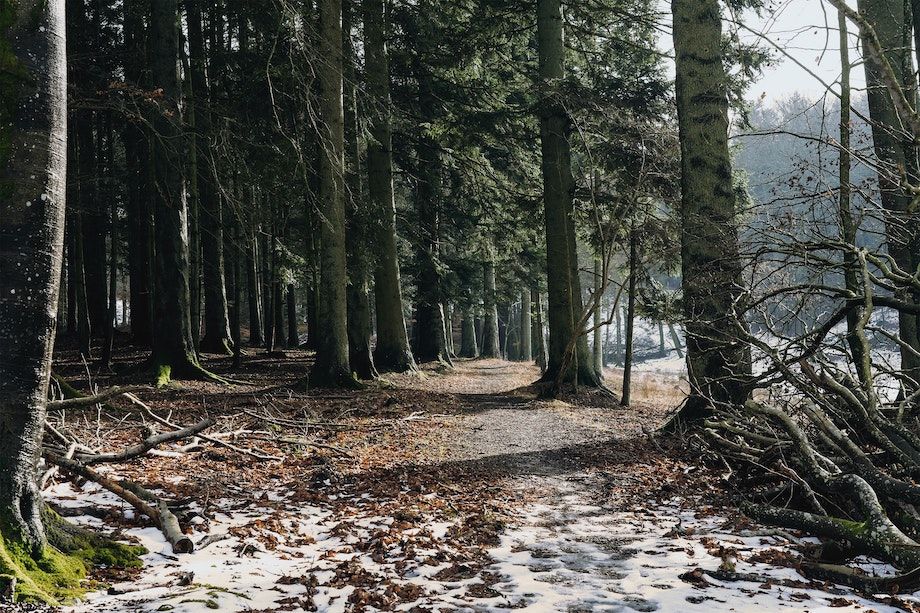 We literally crawled to the top of another low (300 meters high) hill when I noticed a small lake. Not believing my luck, I turned the binoculars to the left and saw snow-covered houses in the distance, smoke from the chimney. Second wind opened instantly. We walked these three kilometers at a brisk pace, rejoicing that we would no longer have to spend the night in the tundra. By the way, we didn’t freeze anything and didn’t even catch a cold.

What was my mistake and how to avoid a similar situation

Since then, I have gone on various trips, and have been in extreme situations. But I never made such stupid mistakes again, because I firmly learned the basic rules: 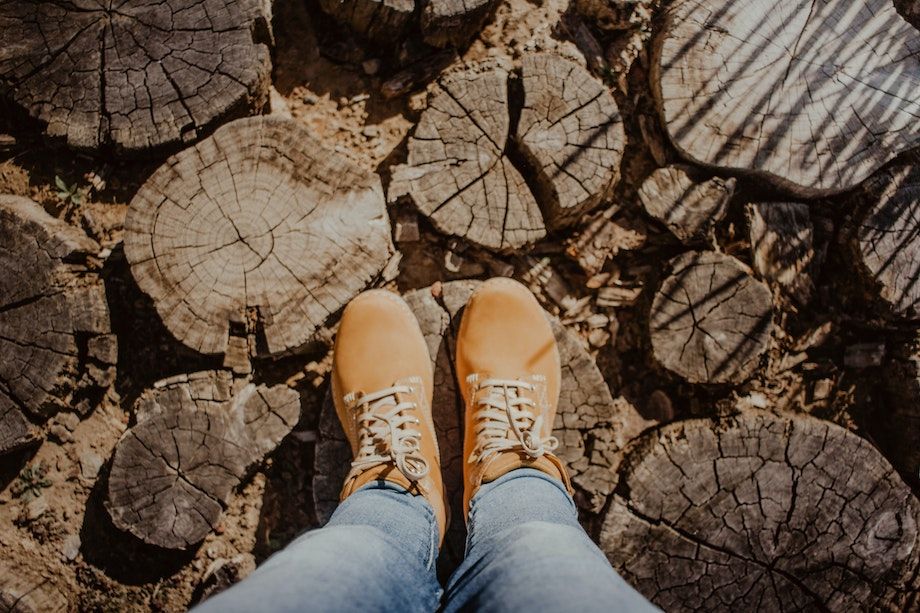 By the way, after some time we managed to visit those parts on an all-terrain vehicle. It turned out that we spent the night only 300 meters from that ill-fated hut. And from it to the station it was not 20, but 50 km in a straight line, and we did not go in a straight line, making huge detours along the surrounding hills.

Have you ever had similar stories that could be the plot of a movie about survival in the wild? Share in the comments.