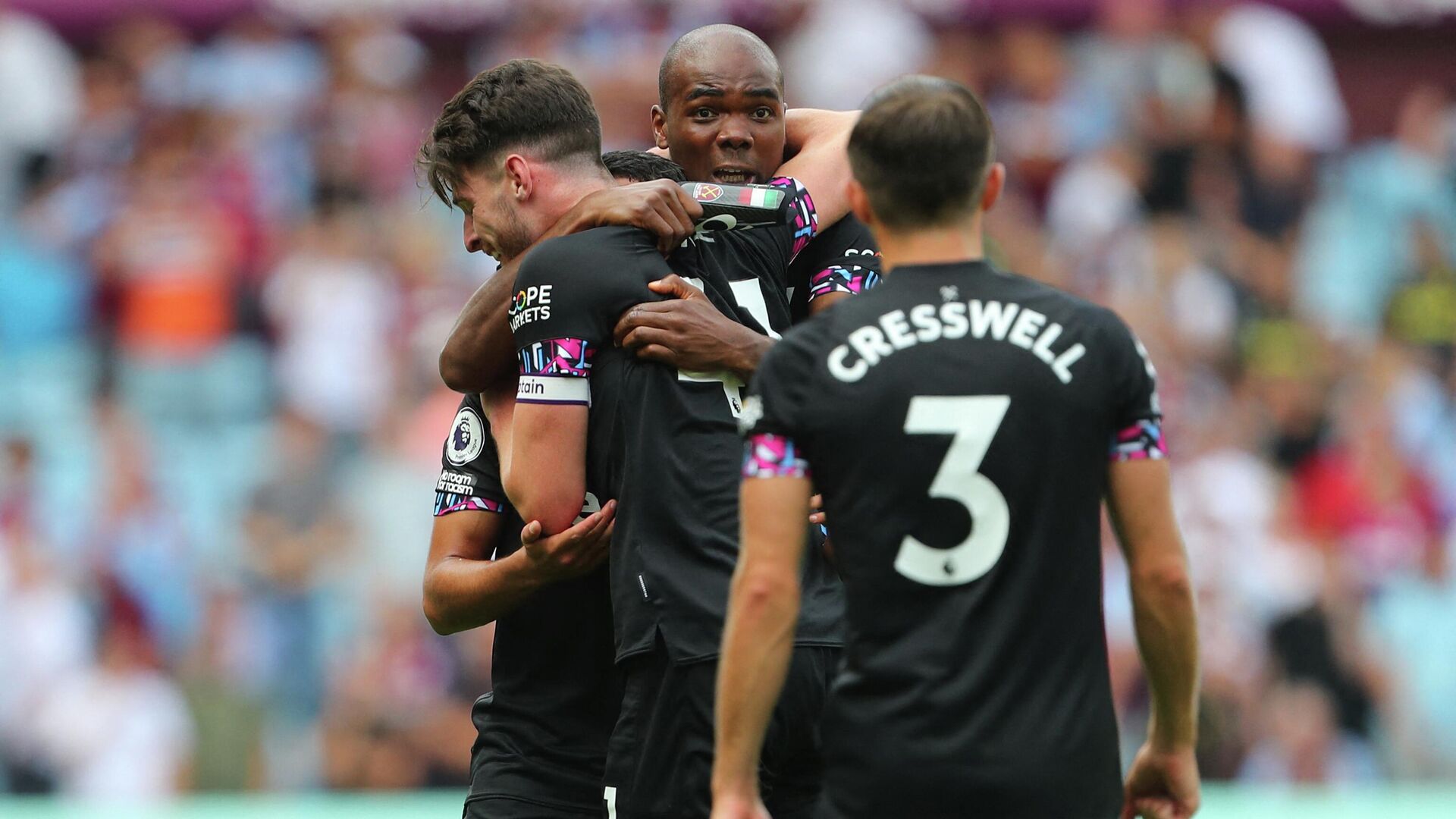 West HamEngland
The victory over Aston Villa was the first for West Ham in the new season of the Premier League. After four rounds, the Hammers scored three points and climbed to 17th place in the standings. Aston Villa (3 points) – in 16th place.
In another match of the tour, “Wolverhampton” at home tied with “Newcastle” – 1:1.