Home News What does the ban on the use of fluoride in skiing and...

The Ski Federation and the International Biathlon Union have agreed on a complete ban on the use of fluorine-containing components in ski preparation products from the 2022/2023 season. They have been talking about such an initiative for several years, but now it seems that the ban will definitely come into force at the World Cup stages.
Manufacturers of devices that determine the presence of fluoride on skis announced that they had finalized the device, which at the beginning of the season showed something incomprehensible.

Will the Norwegians be able to find some loopholes in the rules again or will they be punished for sure this time?

“An effective testing method has been developed”

So, a brief history of the issue. Less than a year ago, in June 2021, the FIS and the IBU issued a joint statement stating that “the possession, use, use, sale, distribution or trade of any product containing perfluorooctanoic acid (PFOA/C8) at all events under the auspices of the organizations is prohibited” .
However, products with low chain C6 fluorine were still allowed to be produced, sold or used. Last season, a device was tested that can instantly detect the presence of fluorine-containing grease. This device is the main problem. The device has not been calibrated. It could show the presence of a C8 product even on skis that had been cleaned several times as recommended. 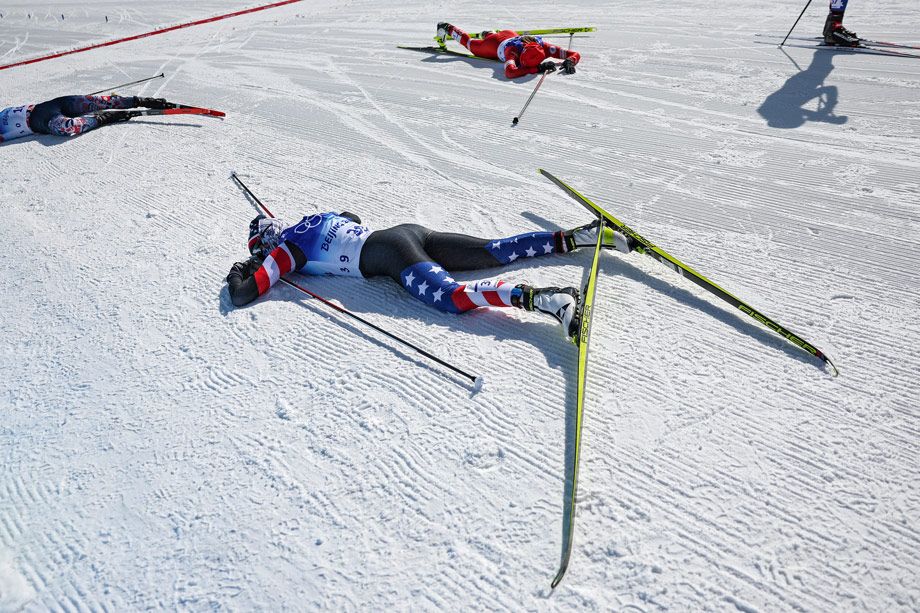 Now the FIS and IBU claim that the device has been improved.

“After multi-stage testing, FIS is ready to introduce a complete ban on fluoride products from the start of the 2022-2023 winter season. Bruker, a manufacturer of high-precision scientific instruments, has partnered with FIS and IBU to develop an efficient test method using the Alpha II device. This device provides reliable testing and guarantees fair competition. Rules regarding a complete ban on the use of fluorine will be approved at the upcoming FIS congress,” the organization said in a press release.

In the testing phase – two devices

The head of the working group on fluorine, FIS vice-president Roman Kumpost, said that in fact, two devices are already almost ready.

But earlier there was no talk of Bruker. It was said that the device was being developed by Kompas, and the second project was classified.

“Initially we went two ways. Information about our cooperation with Kompas appeared quite quickly, since they had previously offered us a joint project. And the price of their device is much cheaper.
But during testing it turned out that at the highest level competitions (World Cup, World Championship and Olympic Games) we need a more reliable solution. It was proposed by Bruker, whose device was successfully tested. The working group recommended it for use from next season,” Kumpost told xc-ski.de. 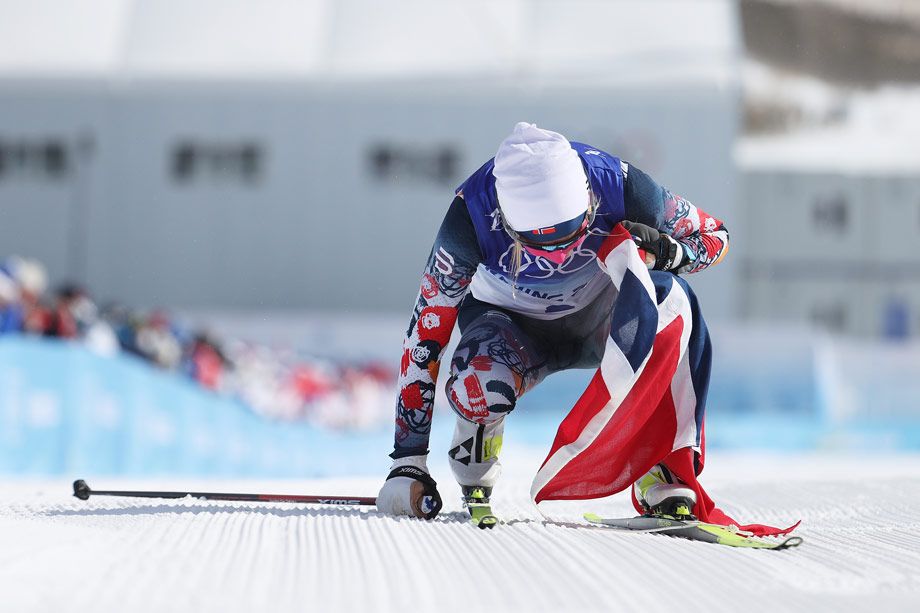 The Bruker solution is much more expensive, so the device will only be used at the main competitions. Kompas was asked to improve the device and give it to testing at the national level in the coming season, as well as at individual races of the marathon series and at the FIS starts.

Will the fluorine lube scam continue?

Last season, there were several cases where athletes were caught using products with a banned C8 chain. In particular, at the Scandinavian Cup, skiers from Norway and Sweden used exactly these means of training.

But there was nothing for them, except maybe a little public censure. The Scandinavian Cup is not the competition that is included in the list for mandatory testing, and there was no device to prove the guilt of athletes and services.

Now it is. So far, almost nothing is known about the Alpha II device. And the Russian service was completely cut off from the latest news on this issue. In any case, press releases with test results did not come to Russia. But what happened at the beginning of the season categorically did not suit our service team, since errors constantly occurred.

But development did not stand still. Perhaps now the device has really been finalized to the level where it remains to wait for its certification and official implementation. 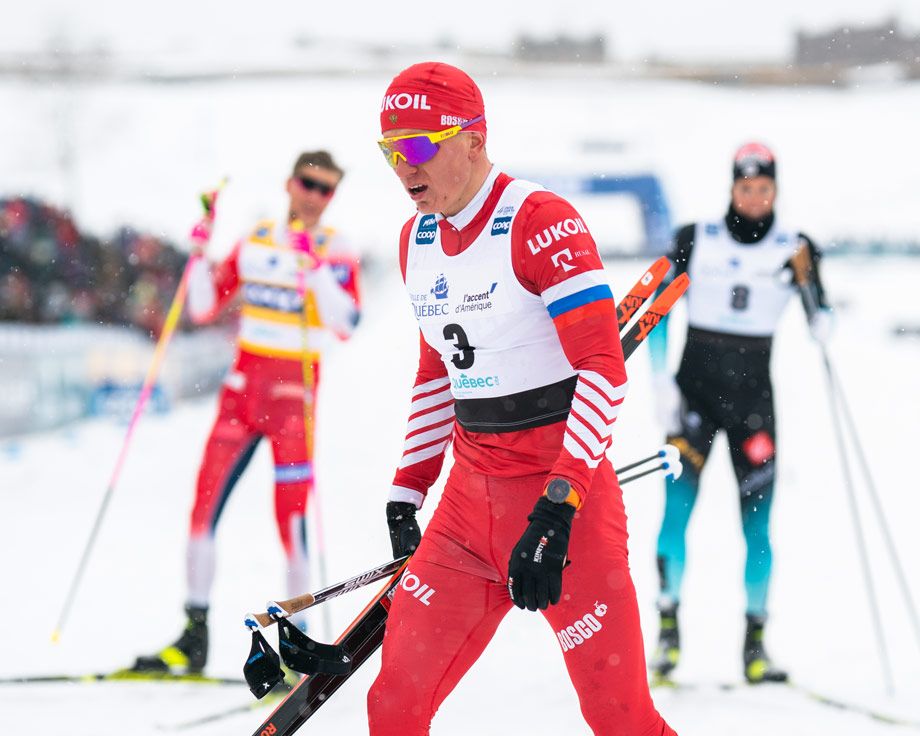 What does this mean in practice for Russia? That all fluorine-containing products can be safely transferred to the regions or sports schools, and manufacturers can focus on products that do not contain fluorine at all. Last season, the Russian team tested similar means, but did not use them in any of the World Cup races, and even more so at the Olympics. The difference in work even with the allowed fluorine C6 was enormous.

And it doesn’t matter at all whether it was the products of manufacturers from Norway, Finland or Russia. Probably, in the first season without fluorine, there will be an incredible amount of complaints about the performance of skis.