Home News What does the father of the Russian figure skater Diana Davis, daughter... 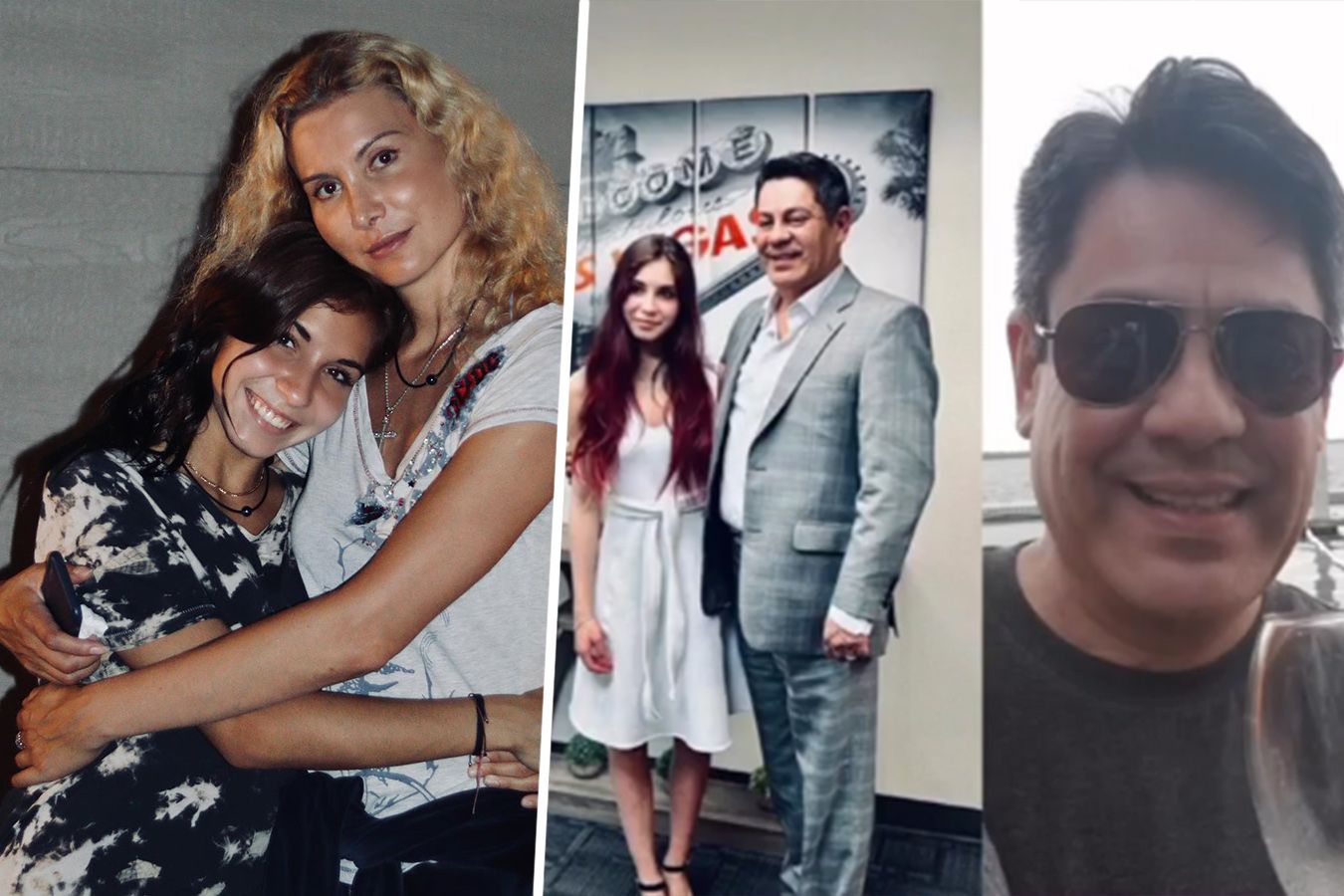 Six months ago, Tutberdze announced that her daughter has no father

“We don’t have a dad. It happens. It seems to me that a woman gives birth to a child for herself. If a man for some reason refuses this story … That’s why I say all the time that Diana has me, and I have Diana, ”said the coach in an interview with Channel One.