Home News What happened to the champions of Spartak-2017, how they look and where...

Five years have passed since the last championship of Spartak. It would seem a short time, but already seven of that team do not play football. Five of them officially ended their careers, the rest have not yet announced this, but are unlikely to return to a high level. Where are they now?

The main goalkeeper of the champion Spartak, after winning the trophy, gave way to Selikhov at the gate. Then there was an injury, attempts to return, but Artyom did not become a full-fledged first number. And until the fall of last year, he spent time on the bench, being rather a senior friend for colleagues than a real competitor. 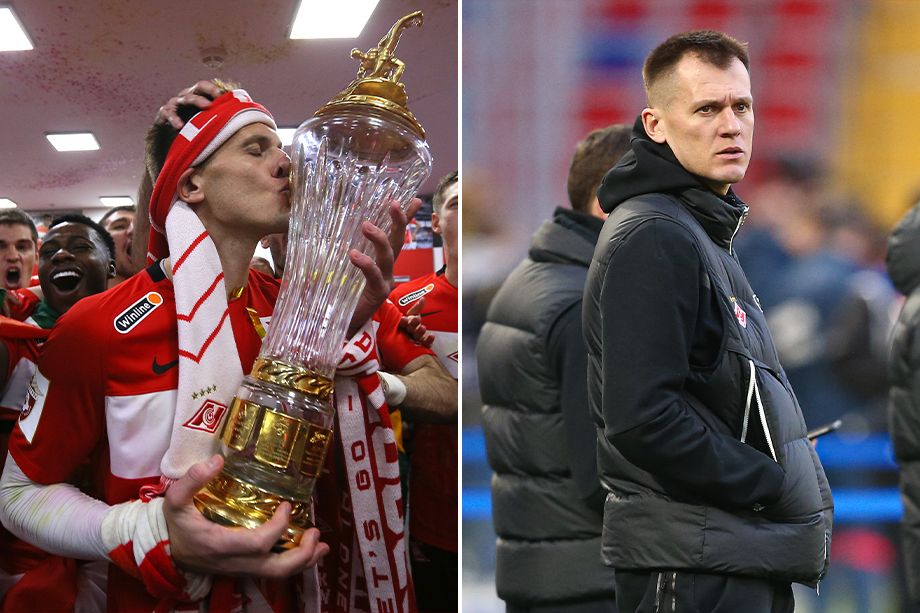 In October 2021, his position was formalized. Rebrov became the technical coordinator of Spartak and ended his career. Now he is responsible for communication between the staff and the team, participates in training sessions and is clearly enjoying his new role at the club.

After leaving Spartak in the summer of 2019, Kombarov was never able to return to his previous level. First, he flew out of the RPL along with the Wings, then returned back. But in Samara they considered that he was no longer so effective, and did not offer a new contract. So from 2021 Kombarov without a club. 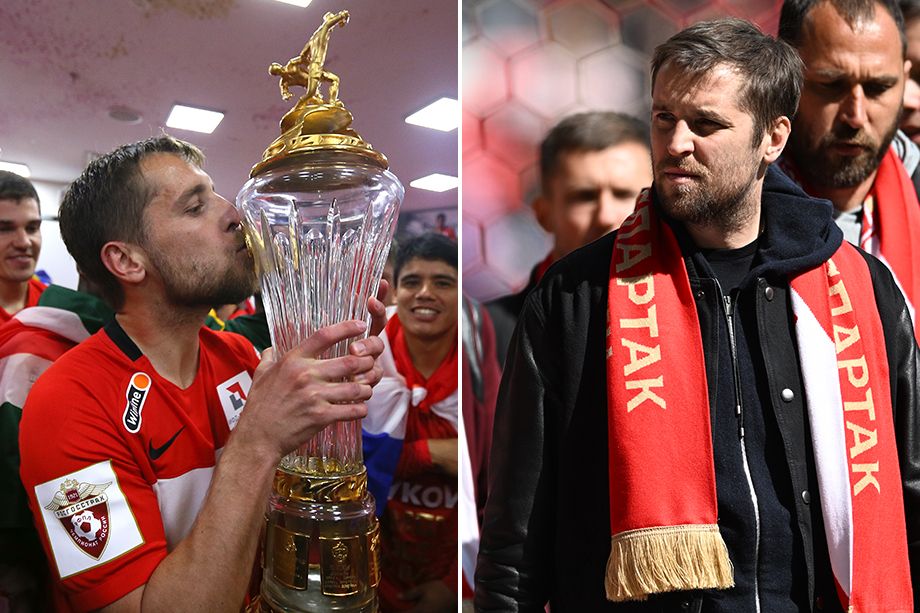 Many times there was information that the football player ended his career, but he himself constantly denies this. According to him, he is just waiting for an interesting offer. Although everyone understands that it is unlikely to come. 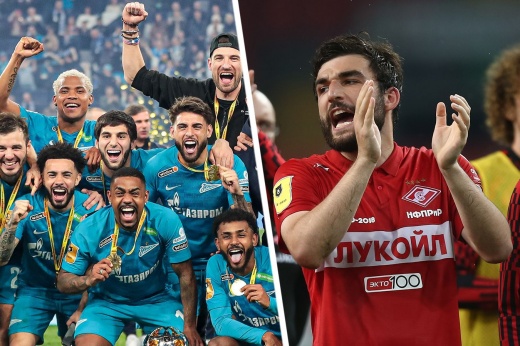 “We do not participate in bullying!” Spartak and Atlético sabotage the championship corridor

Spartak quickly became disillusioned with the level of Taska, although his transfer was presented as a transfer of the leading defender of the German championship. But due to constant injuries and other problems, he hardly played. Surprisingly, before the championship season, Serdar managed to jump into Bayern for half a year. Three matches – and the plane back to Moscow. At the same time, he was a really significant figure in the championship team. And then he relaxed again, but he sat out until the end of the contract. 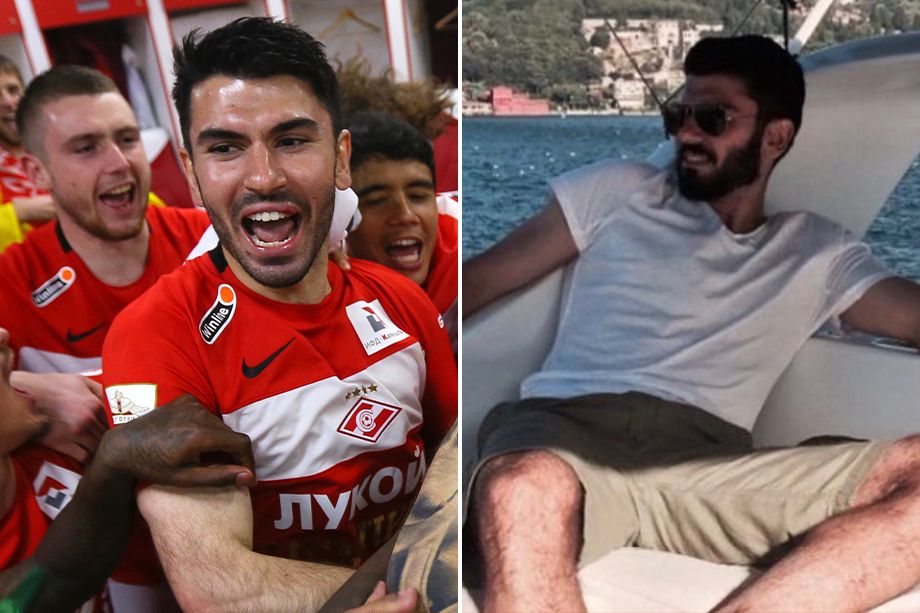 In January 2019, Taski signed a contract with Istanbul Basaksehir, however, he played only five matches. He, like Kombarov, did not officially announce the end of his career and disappeared from the media field. Nevertheless, Serdar is unlikely to return to football.

Bocchetti’s main problem at Spartak is injuries. He spent only one full season – 2015/2016, the rest of the time he was treated more. And in the championship he has only 15 matches. Nevertheless, the Italian remains one of the favorites of Spartak fans. 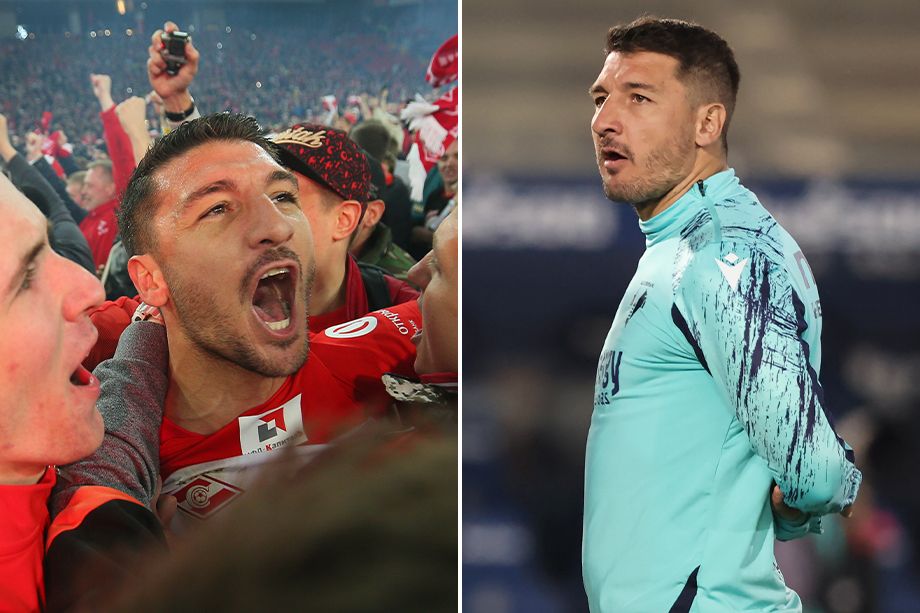 In 2019, the club and the player terminated the contract by mutual agreement and he returned to Italy. For the season at Verona and Pescara – and the announcement of the end of his career in the summer of 2021. “It’s time to achieve other goals,” Bocchetti said. But what exactly is at stake, the player kept silent.

The defender stayed in the team even longer than Rebrov. The official announcement of the end of his career appeared only in January 2022. 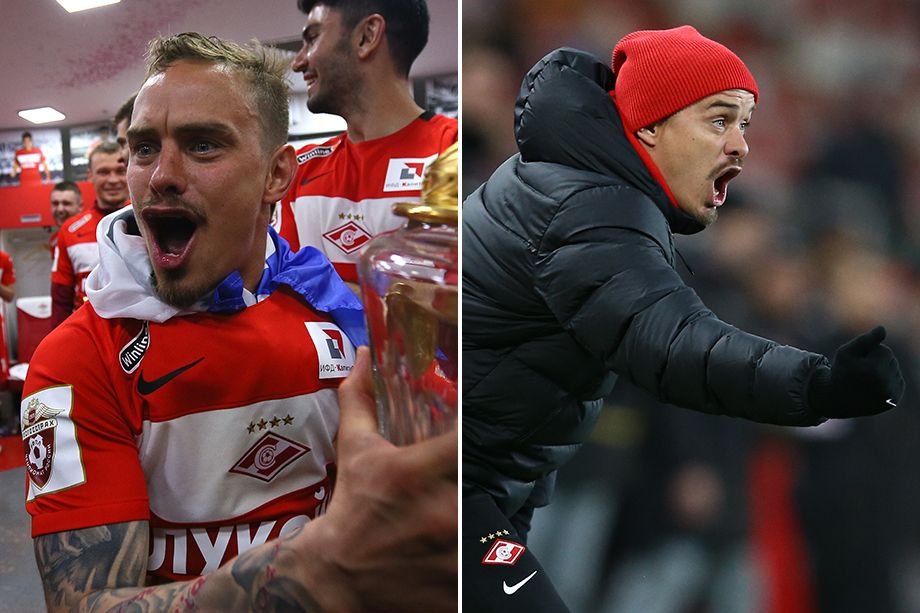 Although in recent years Andrey almost did not play and played the role, rather, of the custodian of traditions. And in the winter he joined the Spartak coaching staff and now behaves quite respectably. Periodically, he even explains the reasons for the defeats of the team. 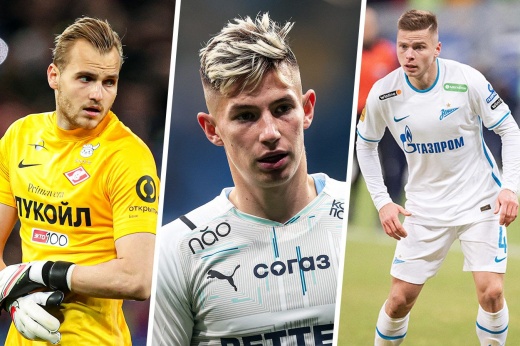 The midfielder returned to Spartak during the championship season and stayed in the team for exactly two years. After that, he was briefly called by Wings, and in the summer of 2019, the footballer ended his career in the RPL. True, then for some time he ran for the “Znamya” from Noginsk to the PFL. 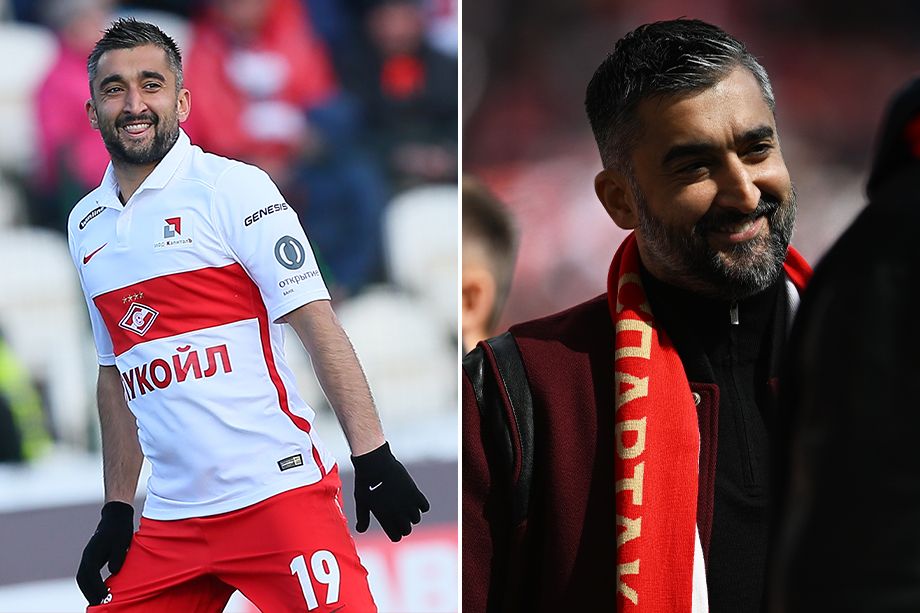 In January 2021, Samedov became Lokomotiv’s youth football selector. But he worked in the position for a little over a year. He recently left with a scandal: he spoke about unprofessionalism in management, and in response he was accused of harassment. So the story is definitely not over yet.

In the championship season, Jano ran only 6 matches. And the 11-year career at the club ended only in 2020, when the parties terminated the contract by mutual agreement. After that, the football player still floundered in Anorthosis and Dynamo Batumi, but in the end he decided to end his career at the age of 29. 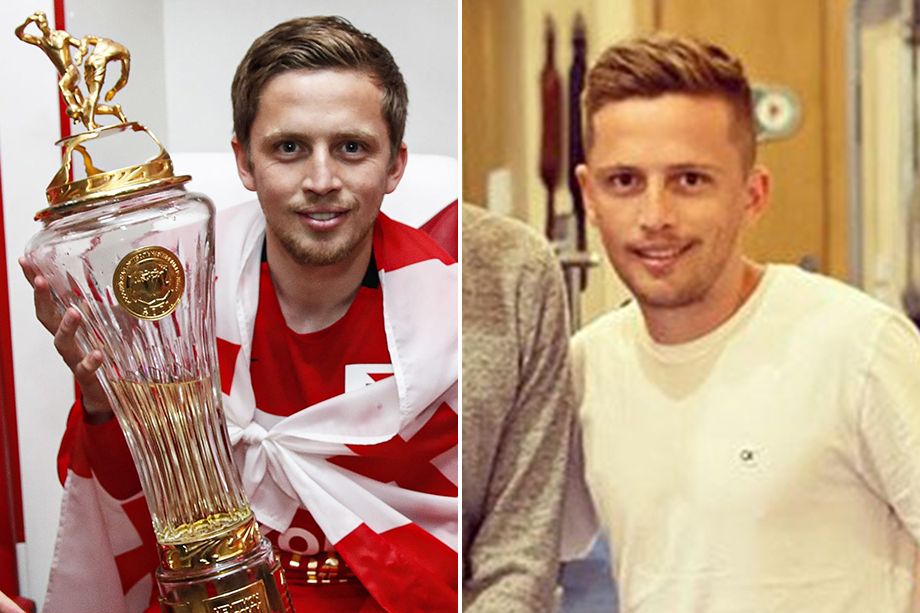 “To tell the truth, the endless and incessant injuries are very tiring. During my career I have struggled a lot, experienced a lot of pain, been on the operating table many times, ”he wrote on social networks.