Home News What will be the name of the new Avangard arena, what are...

The new name of the arena in Omsk is the norm. Avangard wants to make money, not receive 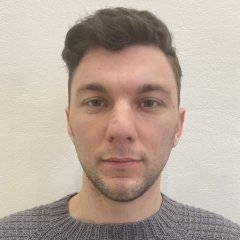 Commercial naming “does not discourage” contracts of hockey players, but sets the right business trend and brings the Omsk club closer to the North American ones.

“Arena-Omsk” will no longer be on the hockey map of Russia. Yesterday Avangard announced the name of the new home stadium, the construction of which will be completed by the end of summer. The sports complex was named “G-Drive Arena”. The corresponding inscription will be put on the facade of the stadium and its roof.

Avangard presented the name of the new arena. Video

“Assigning a commercial name is in line with modern trends in naming sports facilities and allows attracting additional funds and expertise from a key partner for the development of the team and club infrastructure,” the club explained the choice of name.

It is still difficult to imagine that the name in its full form will enter the lexicon of the inhabitants of Omsk. Given that the new stadium is growing on the site of the old one, in everyday life it will almost certainly continue to be called, as before, simply “the arena”. On the other hand, even in a symbolic sense, the rejection of the former name looks logical: Arena-Omsk did not live even 12 years, but having collapsed, it almost took thousands of lives with it. It is quite understandable that the new leaders of both the club and the construction site would like to reduce a number of associations with the infamous building.

Krylov about the naming of the arena in Omsk: Avangard is the most desirable club for sponsors

In addition, we note that Avangard managed to overcome the summer calm and break into the information space. While other KHL clubs remind of their existence only with rare transfers, the “hawks” attracted attention from not only the league and the region, but also non-hockey fans. Some of them were indignant at the use of non-Russian letters, someone was ironic about the G-dot – the new name caused controversy in places, ridicule in places, but it was discussed, adding “Vanguard” of references and recognition. 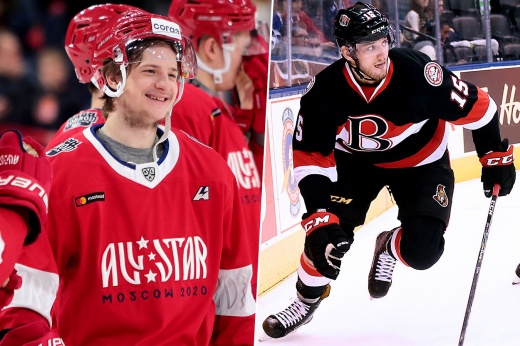 “Vanguard” made some noise after a long silence! Omsk returned Tkachev and took a defender from the NHL

In recent years, Omsk residents have favorably distinguished themselves from their rivals with their extraordinary attitude to what surrounds hockey by Russian standards. The new name of the stadium is a continuation of the policy, adherence to which is increasingly moving the “hawks” away from domestic competitors and closer to North American ones.

In Russia, the names of stadiums, as a rule, do not bring either money or aesthetic pleasure. Most arenas are named either after the name of the city or the name of the team. Two exceptions are Tatneft-Arena in Kazan and VTB Arena in Moscow. Both there and there, the names are given by the name of the companies that paid for the construction and act as general sponsors of the clubs.

The arena in Khabarovsk stands apart – in comparison with the facilities in St. Petersburg, Cherepovets or Yaroslavl, it received a simply sublime name.

However, the fault of clubs in boring and unprofitable names is minimal. Most of the stadiums where KHL teams play were built with money from regional and / or federal budgets, which means they belong to the region or the state. It is not so easy to imagine that, for example, Sibir, whose new arena is being prepared exclusively at the expense of state funding, would lobby for a sponsorship name. Here, all questions are only for officials – what prevents them from selling the rights to the name and returning to the treasury at least an insignificant part of the funds invested in the construction?

Unfortunately, it is not known for certain how much the placement of a partner sign will bring to Avangard, and Gazprom Neft, which owns G-Drive, can hardly be called a model of a private enterprise. However, the very vector of movement chosen by the “hawks” deserves respect. The club is really striving not only to receive, but to work off sponsorship money. 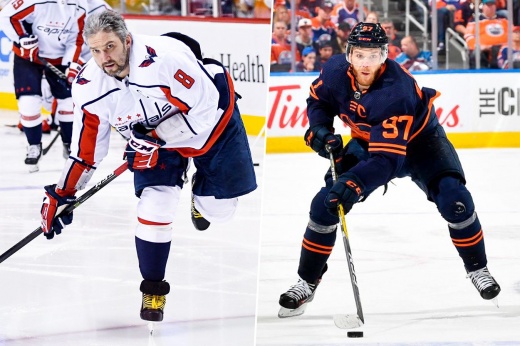 In the NHL, this approach is the basis of the system, and the commercial name of the stadium is as natural as the puck on the ice. In North America, as a rule, titles are bought for a certain period. For example, Evgeni Malkin and his Pittsburgh Pitts played for eight years in an arena whose name belonged to a coal mining company. In 2016, it was renamed after the name of the paint company. 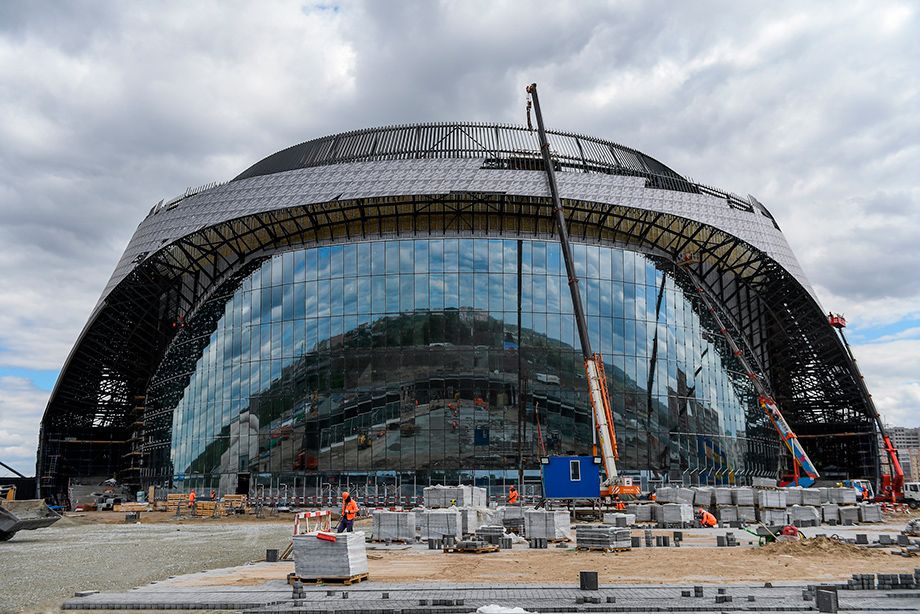 The renaming of the stadium in Toronto in 2018 brought the owners $ 643 million. The owners of the arena in Los Angeles managed to earn $ 713 million from the sale of the name. But the average prices for stadium names in smaller agglomerations are much more modest and closer to those of Vegas in 2016, he received $ 60 million for the name of the arena.

At the same time, Avangard cannot be called a Russian pioneer or the most successful representative of the Avangard sports commercial naming. For example, in Russian football there are two stadiums whose names are owned by companies not connected with the oil and gas industry. So, the Moscow Spartak plays at the Otkritie Bank Arena. Football “Ufa” went even further and sold the name to a bookmaker who did not take part in the construction of the arena.