Home News What would the 2022 Ice Hockey World Championship look like with Alexander...

Ovechkin and Kaprizov in the Russian team at the World Cup … Now all of Finland would stand on its ears! 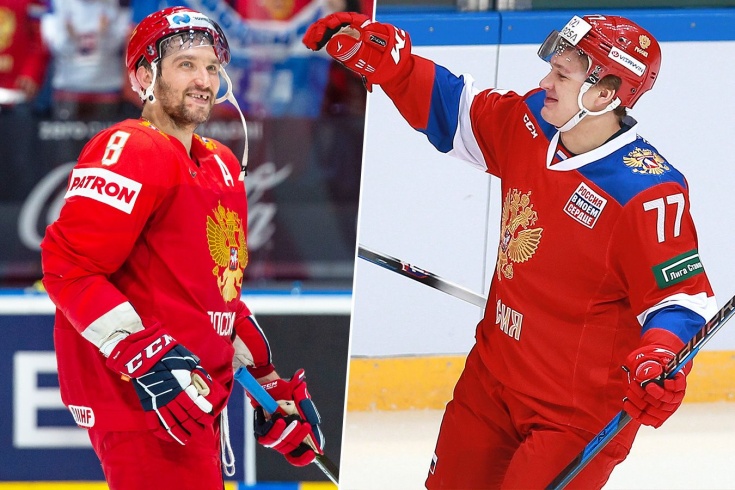 The popularity and media coverage of the tournament would have increased several times.

Neither the Minnesota Wild nor the Washington Capitals were able to overcome the first round of the Stanley Cup, ending the fight for the main NHL trophy ahead of schedule. Of course, many Russian fans wanted to continue rooting for the “capitals” (the fan base of the “Capitals” in Russia is serious) and “savages” (their fan base is only gaining momentum), but dreams will not come true.

“We could win every match. They went ahead – and blew themselves. Especially after 3:0, it was hard to get back into the game, but you saw that it was a real battle. We took the lead, then the opponent took the lead, we leveled the score. I didn’t see a goal in overtime, maybe there was an unsuccessful rebound, but a defeat is a defeat, ”Ovechkin said after the failure. 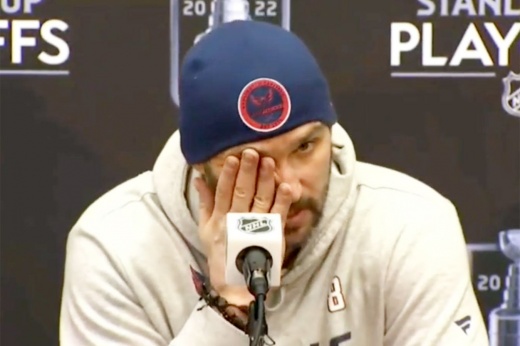 It hurts to watch. Ovechkin’s reaction to Washington’s playoff elimination is heartbreaking

As a result, all Russian hockey players of Washington, led by team captain Alexander Ovechkin, as well as Minnesota striker Kirill Kaprizov, were forced to go on vacation.

What was discussed in such cases in the past years, when politics did not get into sports, and the World Hockey Championships became not a tournament for the elite, but a holiday for the people? Of course, the main topic for discussion was the arrival of released hockey players from the NHL to their national teams.

Now you understand even more: if the Russian team went to Finland for the world championship, everyone could benefit from it. There is little doubt that the star Alexander Ovechkin and Kirill Kaprizov, who played an amazing season in the NHL, would strengthen the composition of our team. Ovechkin has said many times that he is always ready to fight for the national team if there are no serious injuries, and Kaprizov certainly would not turn up his nose. 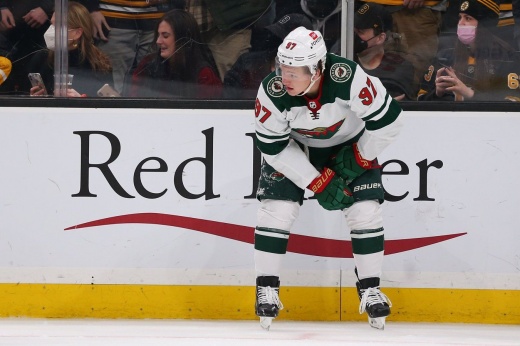 Tale of Kaprizov – that’s it! Minnesota is not yet worthy of its Russian star

“Now Ovechkin can play for Russia at the World Cup! Stop, wait a minute … ”- Finnish journalist Juuni Nieminen has already managed to joke sarcastically on his social networks.

What does it say? The fact that the possible arrival of Ovechkin and Kaprizov to the World Cup would have made a real sensation in Finland! And here you need to think much deeper. Yes, on the one hand, this would be a colossal boost for the Russian team, which has not won the World Championships since 2014. 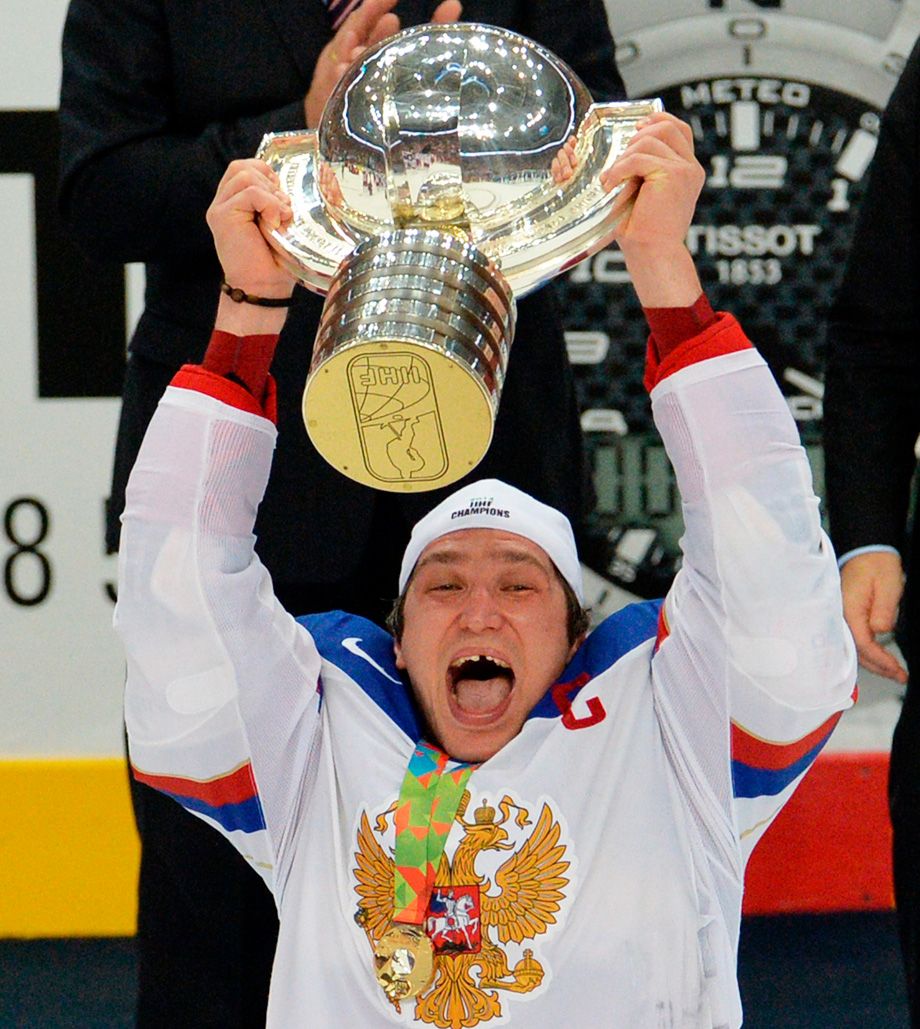 Ovechkin at the 2014 World Cup

However, everyone can see that there is a hype around Russian star strikers even at a time when our national team is not taking part in the competition, and Alexander and Kirill are preparing for a well-deserved vacation with their families and friends.

Ovechkin and Kaprizov in the Russian team at the World Cup … Just imagine how this topic would be exaggerated, how much media and popularity it could bring to the current tournament!

The organizers, who want to earn as much as possible, sell more beer, tickets, souvenirs and other essential paraphernalia of the world championships, would also be in a big plus.

What can we say about the Russian fans, who would literally beat Helsinki bordering our country to failure and arrange a real sports festival on the streets of the Finnish capital, by analogy with the memorable football world championship in Russia.

Unfortunately, all this will not come true this year. The Ice Hockey World Championship has lost in everything: in interest, in the sports principle, in mandatory fair competition and impartial struggle. Now the World Cup is an ordinary hobby club with a large number of non-competitive teams.