Home News Where are the participants in the debut of Siberia in the Europa...

Almost 12 years ago, Sibir made a splash in the Europa League qualification. The newcomer of the tournament beat the strong PSV at home (1:0). The only goal in stoppage time for the second half was scored by Alexander Degtyarev. Despite the fact that in the return match the Siberians got five pieces into their own net and left the tournament, this victory took a special place in their careers for most of its participants. How their fates turned out – in our material. An unexpected fact: at the forefront of PSV’s attack in that match was Markus Berg, who until recently scored for Krasnodar.

The pupil of “Spartak” was the main goalkeeper of “Siberia” in the Europa League. The goalkeeper had little work to do in the first match with PSV: the opponent struck only three shots on target. For Solosin, these were the first and last games in European competition. For almost his entire career, he barraged between the RPL and the FNL (he played in Torch, Chernomorets, Ural, SKA-Khabarovsk, Dynamo (Barnaul), Tom, Anzhi) and only in the end spent several games for Georgian and Armenian clubs. In the summer of 2020, the goalkeeper graduated from football. The pinnacle of his career was the Russian Cup final in 2010. 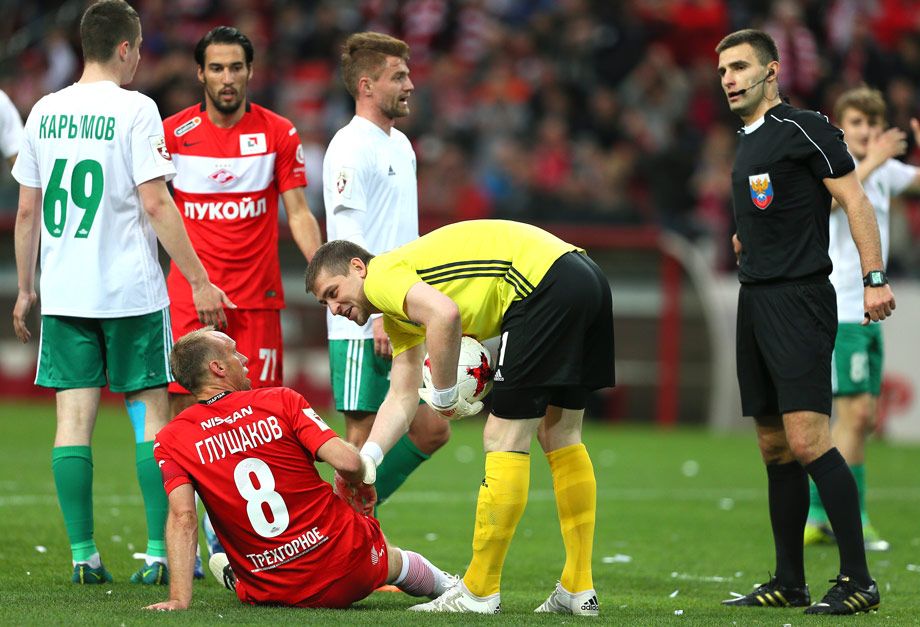 Arriving in 2002 in the Smolensk “Crystal”, the Czech defender stayed in Russia for a long time. He played 312 matches for Sibir, where he ended his career in the summer of 2017. Tomas stayed in Russia and went to coaching courses. The defender quickly adapted to Russia thanks to the study of the Russian language at school. Since June 2020, Vykhod has been working in the Novosibirsk coaching staff.

“We scored the goal at the right time. Four minutes remained, and PSV had practically no time to bounce back. It was hard, but we persevered. As a defender, I hoped to finish the game to zero. The coach told us before the game: “Don’t miss it, but we’ll pick one up.” And so it happened,” shared his impressions of the victory over PSV. 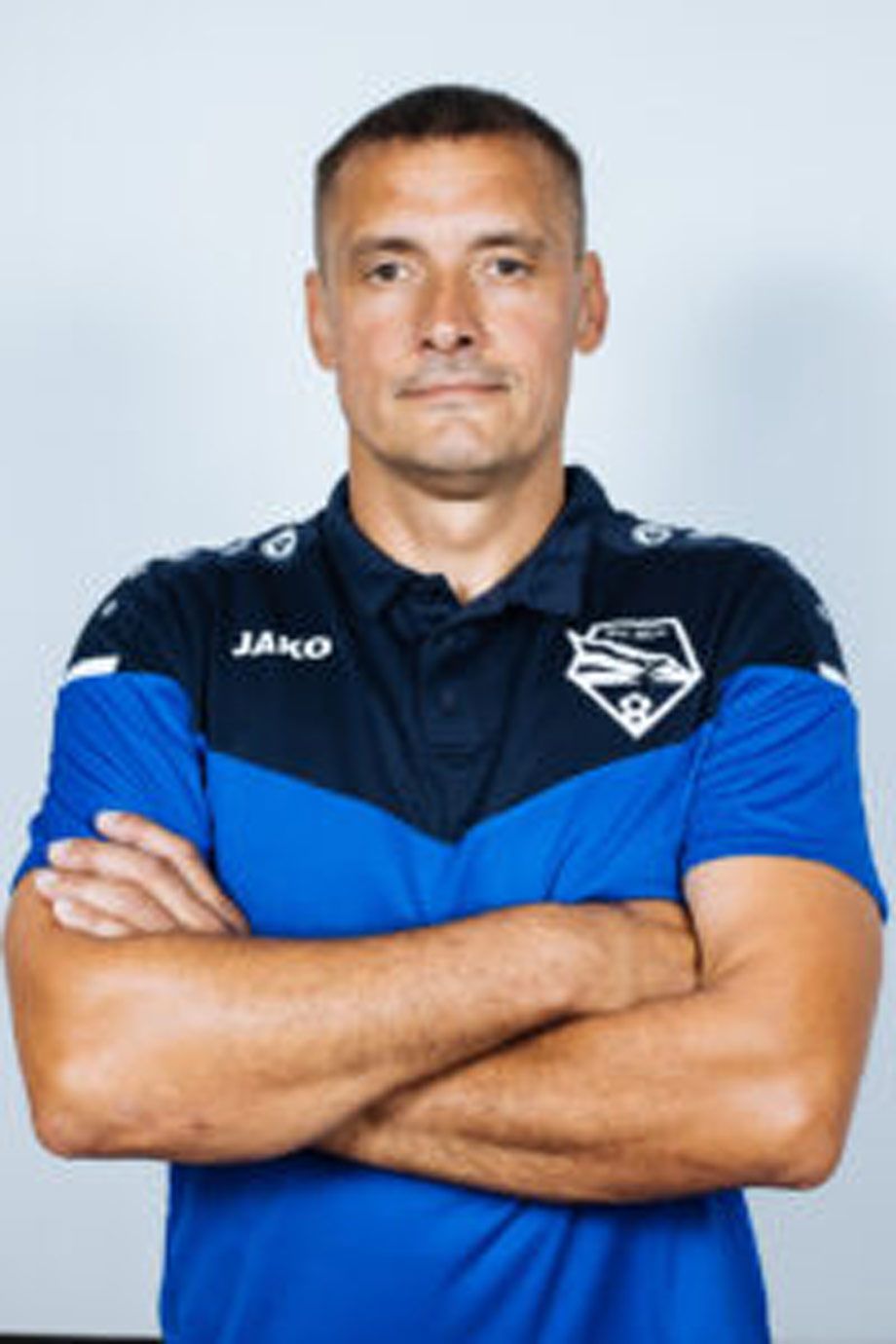 Most of Bukhryakov’s career was spent in Siberia. With this club, the defender entered the Premier League in 2009 and played three matches in the Europa League. Having completed his playing career in 2015, Bukhryakov began coaching – he became the physical training coach of Siberia. In the summer of 2019, Denis left his position and now, judging by social networks, he is spending time with his family.

After Sibir, Molosh played for Wings of the Soviets and Dynamo Minsk. In 2015, the ex-defender began his coaching career in the BATE system, and in 2020 he won the Latvian Cup with Liepaja. Now Molosh works as a head coach at Torpedo-BelAZ. Under his leadership, the Belarusian club won only two victories in 11 matches. 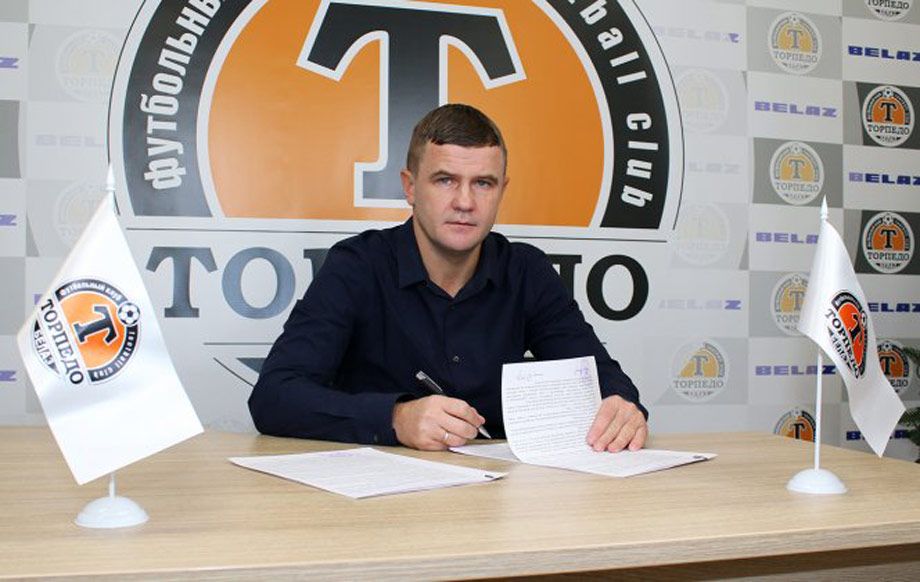 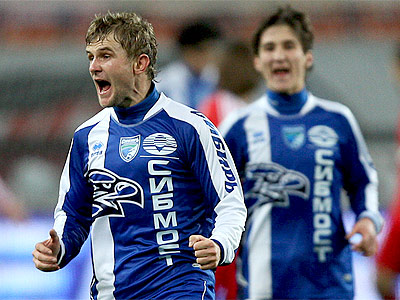 Molosh: victory over PSV will be remembered for a long time

The Frenchman played in Russia for Sibir and Krylya Sovetov. In total, for the two teams, Joseph-Renette played less than 50 matches and ended his career at the age of 29 (it seems that due to a serious injury, which caused him to miss eight months). Steve has played for 11 years in five countries, what he does now is unknown.

Aravin four times (!) went to the Premier League, and with different clubs – Siberia, Tomyu, Anji and Tosno. However, he did not achieve great success in the elite of Russian football. The defender played 158 matches for Sibir and was left without a club in the summer of 2021, although he did not finish his career. In April 2019, the player distinguished himself by breaking the glass in the reserve referee’s booth while leaving the playing field through a telescopic tunnel, for which he received two matches of disqualification. 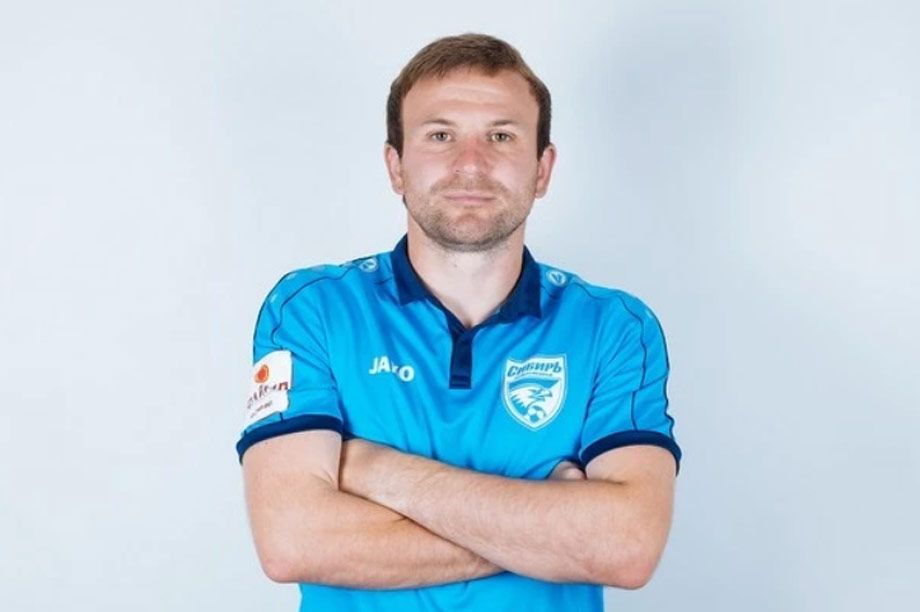 The Macedonian knew what big matches were even before Sibir. Shumulikoski played for Zenit, Bursaspor and in the English Championship. The midfielder devoted two years to Sibir, went to China, and spent the last five years of his career at Slovakko. There, the footballer hung up his boots and got the position of sports director. In the 2021/2022 season, Slovacko won the first trophy in history – the Czech Cup. 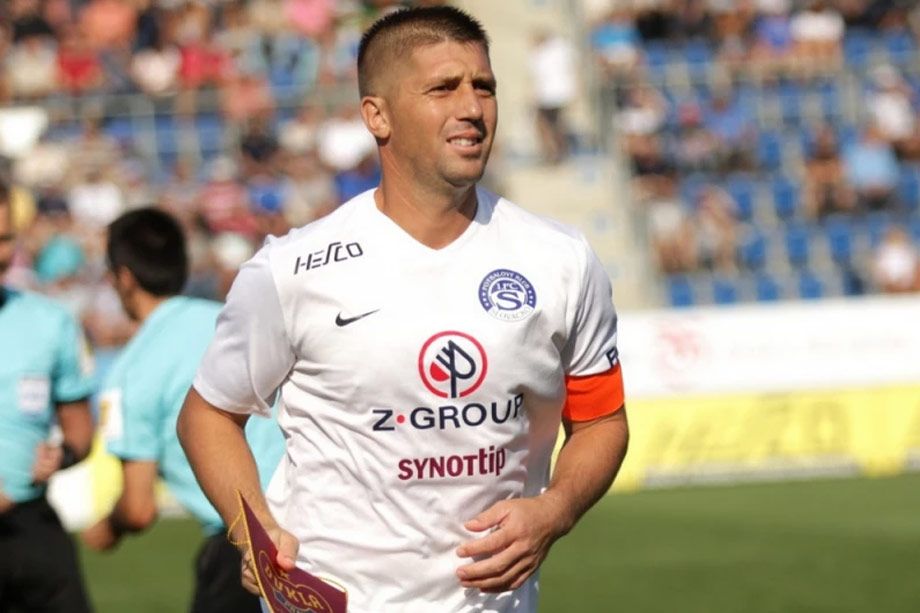 Cañas came to Russia in 2010 as the champion of Colombia. He did not like cold Siberia, therefore, without playing 30 matches, he moved to the Polish Jagiellonia, and then left for Kazakhstan. Together with Astana and the local Shakhtar, Cañas won eight trophies, including four championships. In the winter of 2022, Roher returned to Karaganda from Chile and signed a contract until the end of the year. 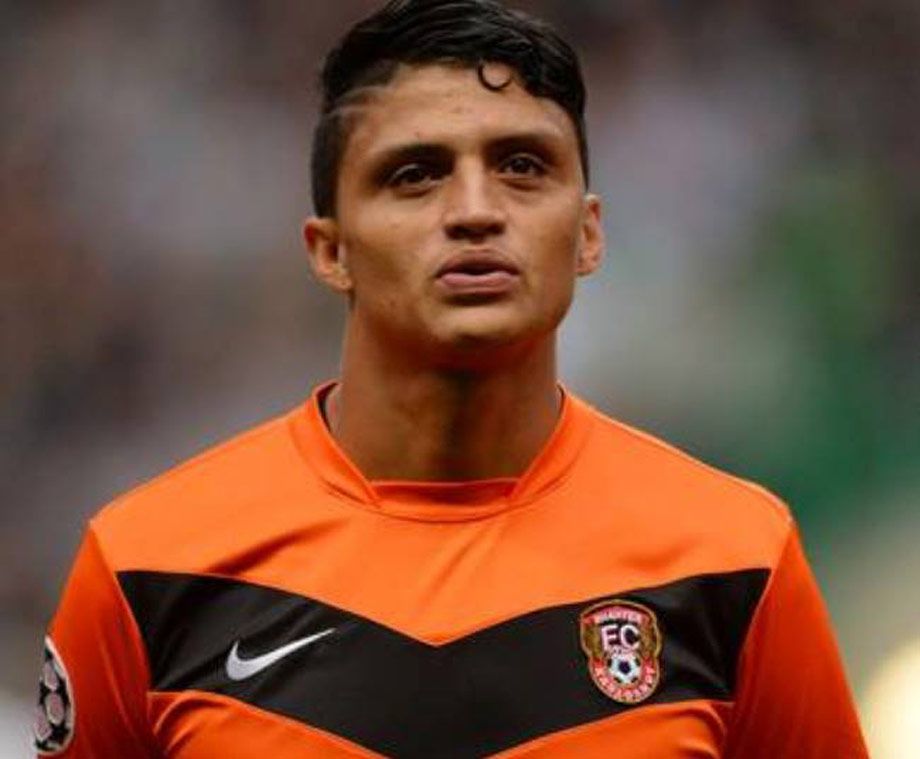 The champion of Russia in the “Zenith” scored an assist in the match against PSV. Astafiev played all four matches in the Europa League qualification. Surprisingly, four out of 10 clubs in which the midfielder played ceased to exist. Having completed his career in the summer of 2020, Astafiev immediately joined the headquarters of Leningradets. 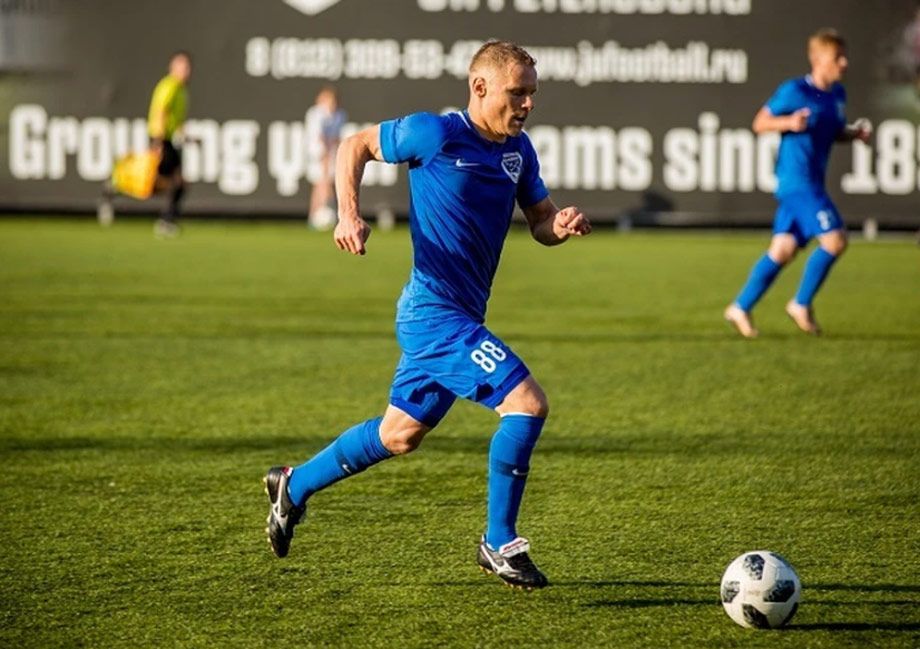 The long-term leader of “Siberia” spent 64 minutes on the field with PSV. Zinoviev played 237 matches for the Novosibirsk team and ended his career in 2016. Thus, the player became the record holder for the number of meetings for Siberia in the FNL. During his career, Zinoviev also played for Volgar, Baltika, Gomel and Lokomotiv.

The author of the historical goal of “Siberia” fully demonstrated his sniper abilities after leaving the team. The forward scored 10 or more goals for Sokol over three seasons and returned to Novosibirsk before the 2017/2018 season. In this draw, Degtyarev scored three goals and made seven assists in 32 matches, after which he ended his career. In the near future, Alexander plans to go to coaching.

scorer of the winning goal against PSV

“When I saw the ball in the net, emotions, of course, overwhelmed. Any goal is always a joy. Especially this one: the team was able to win, and the fans got a wonderful holiday.” 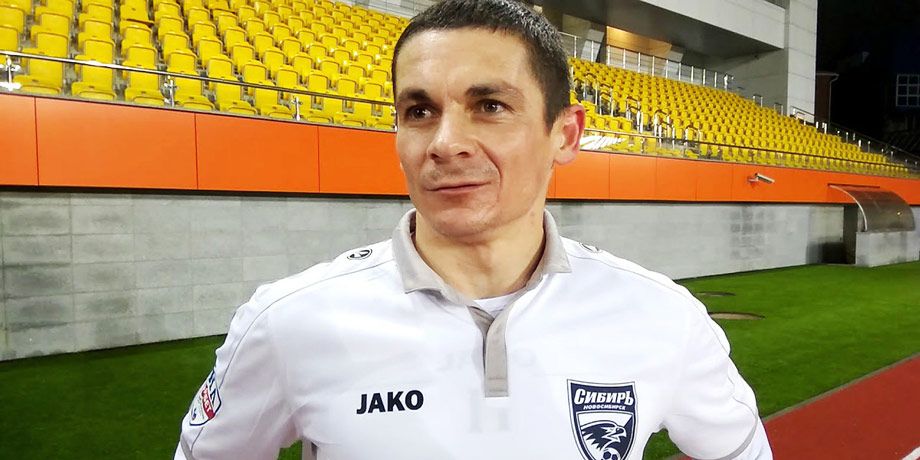 Cizek appeared in the match against PSV during the second half. In the 2010/2011 season, the Czech played four matches in the Europa League qualification and 44 games in the FNL, where he scored four goals and nine assists. After the season, Tomasz left Sibir and moved to Yablonets. There he ended his career. Since January 2022, Chizhek has been working as an assistant coach at Jablonec. 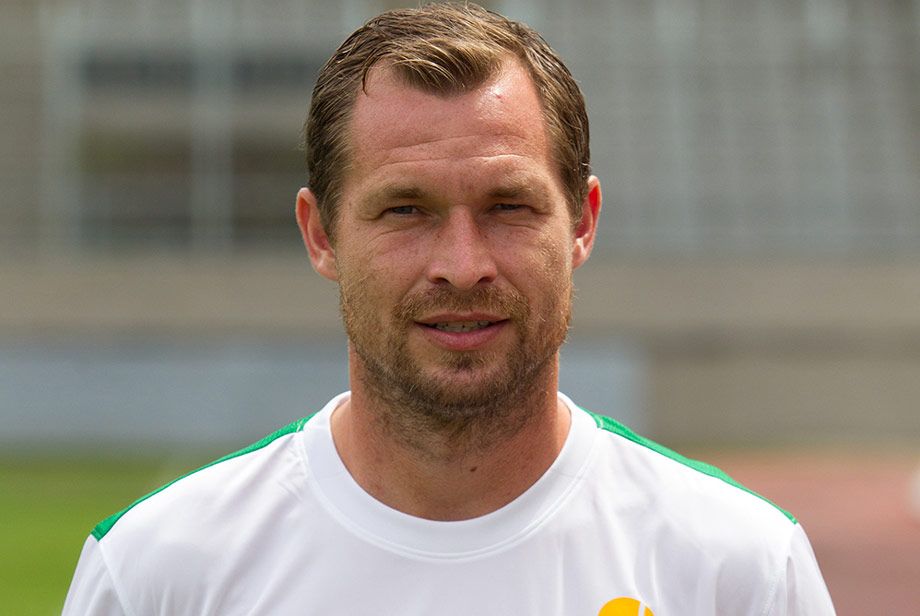 The forward left the team before the 2021/2022 season. Belyaev moved to Murom and scored 5 + 4 in the “goal + pass” system in 26 matches. The striker’s contract runs until June 30. Where he will continue his career is unknown. In the match with PSV Belyaev spent 71 minutes on the field. 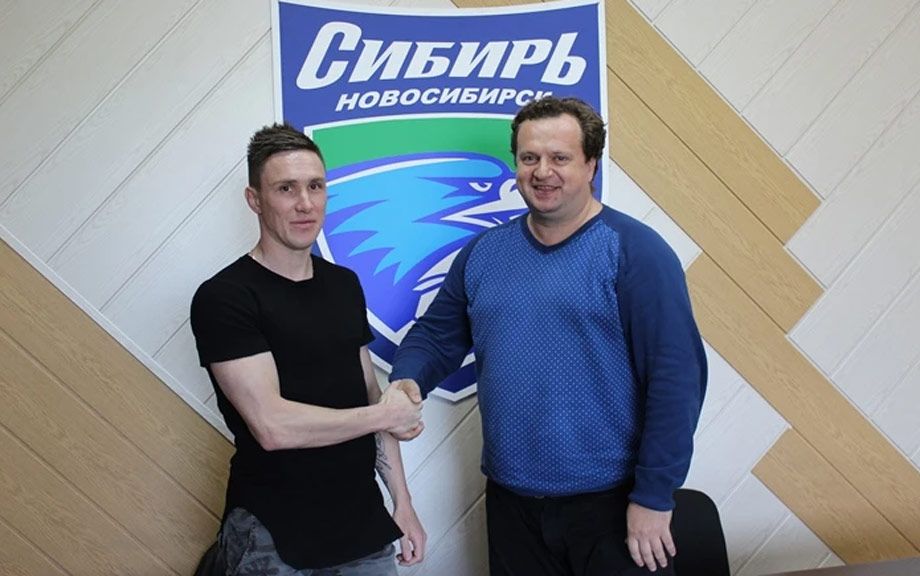 Shevchenko, who has replaced more than 10 clubs in Russia, ended his career in the summer of 2019. In the match with PSV, the striker spent 43 minutes, receiving a second yellow card for a foul on an opponent. Shevchenko’s last club was Syzran. For her, the striker played 22 matches, scored five goals and made two assists. 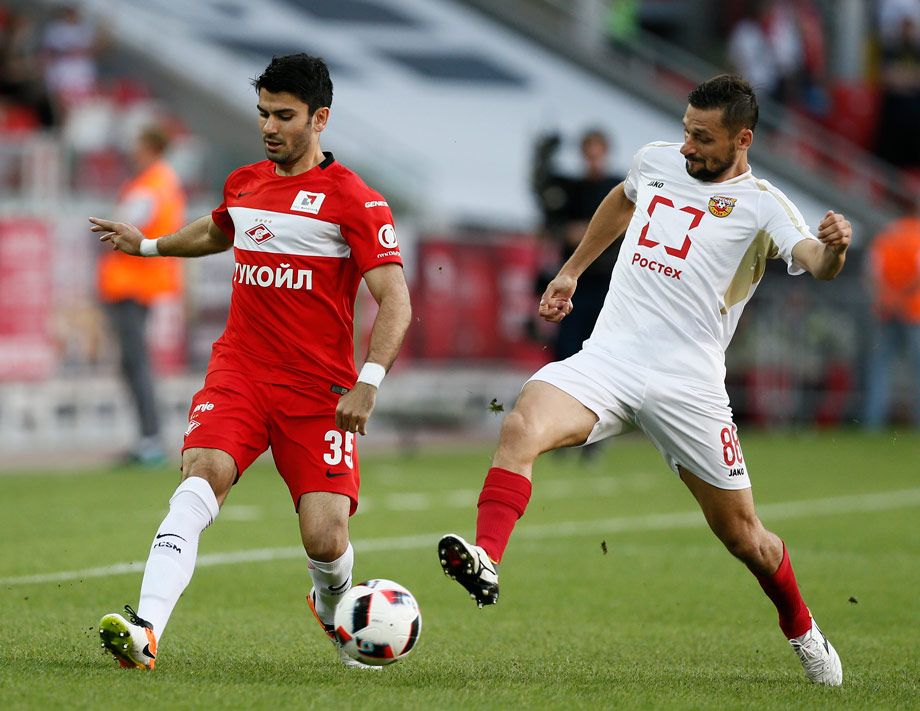 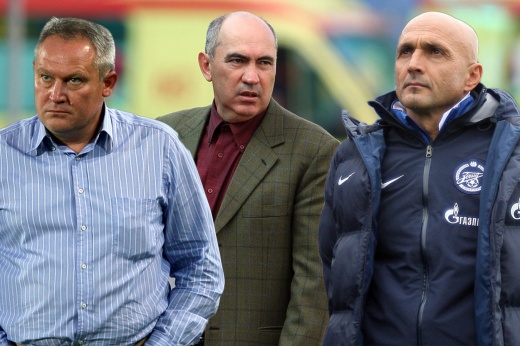 Head coaches of RPL-2010 clubs. Where are they now?

For a year and a half in Sibir, Kriushenko managed a lot: he brought the club to the RPL in his debut season, reached the Russian Cup final with the team in 2010 and played in the Europa League qualification. After leaving Novosibirsk, the specialist worked for Shurtan (Uzbekistan), the national team of Belarus and TIRO-Persicabo (Indonesia). In November 2021, Kriushenko left the Indonesian club. 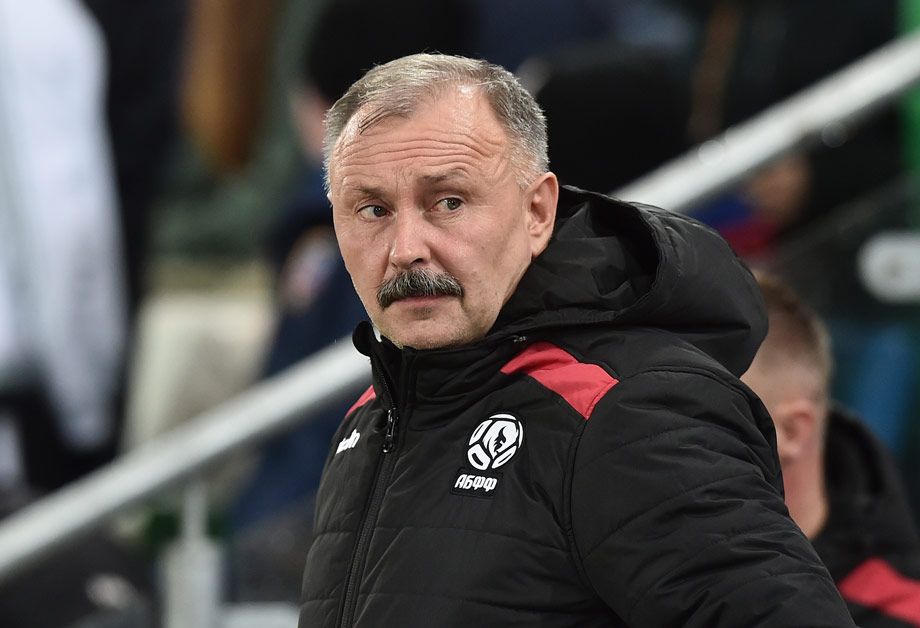 “After such matches, you need to move away from the game. So we sat down with friends and discussed our immediate plans. Falling asleep was not easy, but by three o’clock the physiological needs triumphed. But again, I woke up at seven o’clock, ”Kriushenko recalled the night after the victory over PSV.