Home News "Who are we? Meat!" Abascal beautifully addressed the fans "Spartacus" in... 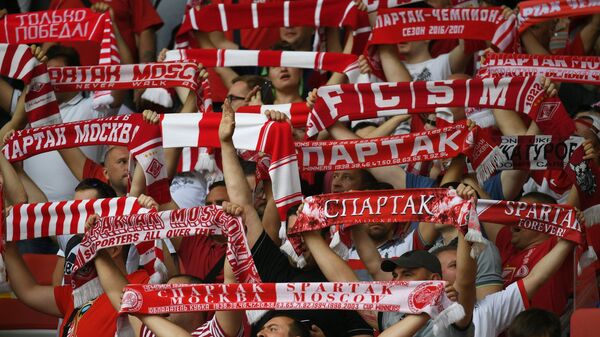 MOSCOW, June 18 – The head coach of the Moscow football club “Spartak” Guillermo Abascal in his Twitter emotionally appealed to the fans of the team.
The specialist thanked the club’s management for their support, and ended the publication with the famous “red-white” chant in Russian.

“I’m happy and excited to start my career at Spartak, the most popular club in Russia. I would like to thank the chairman of the board of directors, all members and the sports director for believing in me. Let’s get started. Who are we? Meat!” Abascal wrote.

In 2022, Abascal headed the Swiss Basel, in which Russian forward Fedor Chalov played on loan. Spartak was coached by Italian Paolo Vanoli, who led the Red-Whites to victory in the Russian Cup.