Home News Who is Zoran Terzic – the new coach of the Russian women’s...

There are not many coaches in the world of sports who test their fate and the nerves of the fans of the same team for decades, such as the famous Arsenal football coach Arsene Wenger.

Zoran Terzic is just one of those. The volleyball coach led the Serbian national team for 20 years, but, unlike the same Wenger, he was always lucky with titles – Zoran and the team got 20 medals from the World Championships, Europe and the Olympic Games. This makes him the best coach in Europe.

Why is all this important to us? Yes, because the other day Terzich signed a contract with our volleyball federation and will head the Russian women’s team. 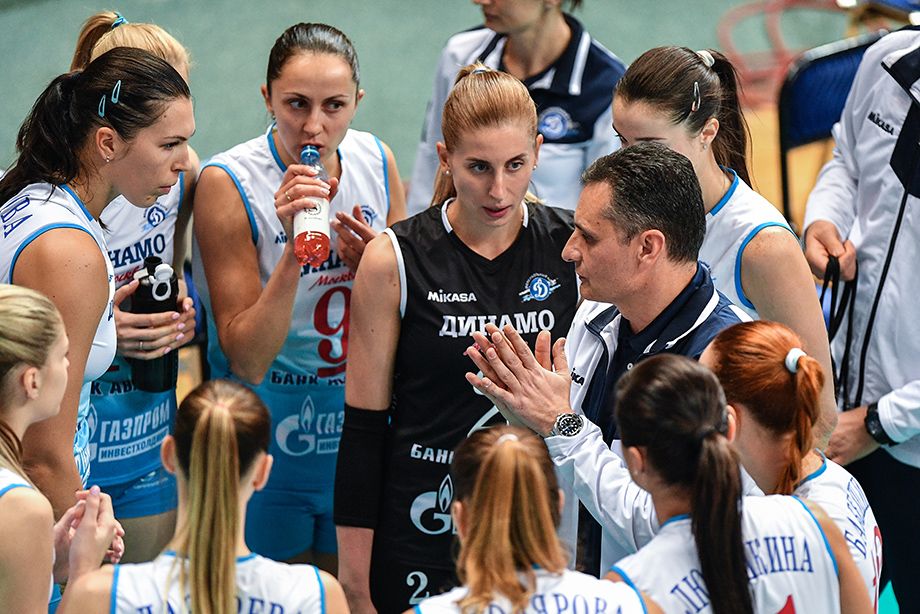 What connects Terzic with Russia?

Why now go to a country that has been suspended from international competitions? On the world stage, Russians will not be allowed to perform for at least a season, or even longer. True, while the sports world is actively “getting rid” of the Russians, it is volleyball that works almost as usual: top legionnaires from America and Europe play in the country, dozens of Russians play abroad, many take trophies. Apparently, the most successful coach in Serbia has signed a contract for the future. Or just decided to change the situation.

This transfer, like the resignation of Tuomas Sammelvuo from the post of coach of the men’s team, did not become a sensation. Rumors around the deal circulated for about a year – Terzic’s contract with Serbia ended with the Olympics in Tokyo, where his wards took bronze. They decided not to renew the contract and parted as friends. Continuing a career in Russia was the most obvious decision.

“No kidding, I really don’t feel like a foreigner, a stranger in Russia, because this is my country, my second home after Serbia. You know, we believe that Serbs and Russians are brothers, and in Russia I feel almost at home, ”Terzic said about his attitude towards our country.

Not only for the country, but also for Russian volleyball, Zoran always had sympathy: he worked with the provincial Omichka for three years, for a season in the capital Dynamo, and recently in the Turkish Fenerbahce he has been training star players from Russia – Arina Fedorovtseva and Anna Lazareva.

With Omsk girls, Terzich took bronze twice: in 2013 and 2014, and in 2018 with Dynamo he took the Cup of Russia. It is curious that five years ago, Natalia Goncharova was responsible for the attack in the club, as well as today in the national team. So familiar faces will be waiting for him in the new team.

There will also be no language barrier. In the third year of his work in Russia, the Serbian specialist took the risk of talking to journalists without an interpreter, and before that he practiced the language in a team. So he announced his desire to work as the head coach of the national team in 2017 in Russian, albeit with an accent.

“There are only two national teams in the world that I would like to lead – Serbia and Russia. There were rumors, there was no serious conversation with the federation, but I thought about it very seriously.” 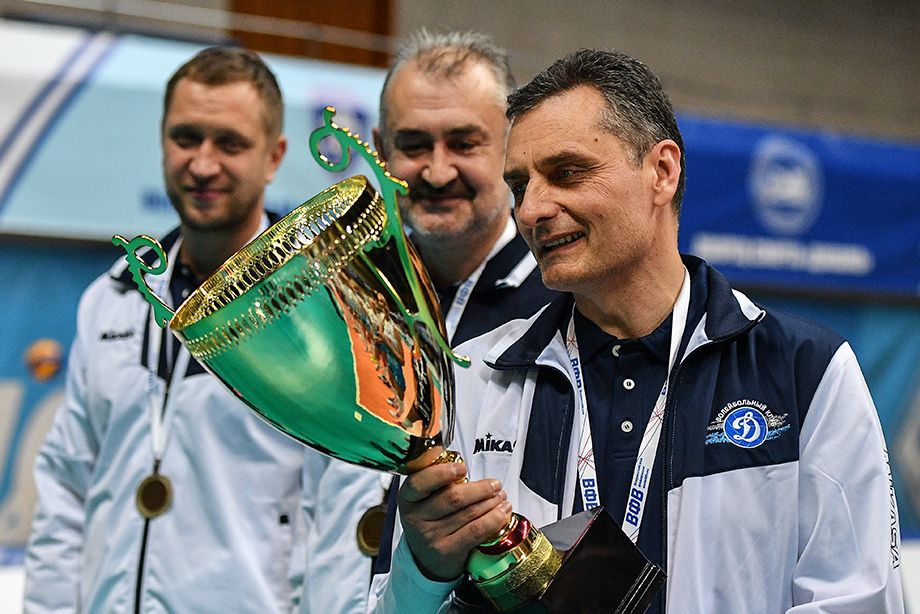 “He has a similar mentality to us.”

The decision of the Russian Federation is a challenge to the entire volleyball world. With such talents and incredible potential, the girls have not been able to climb higher than the quarterfinals for three years, and the best result is the bronze of the 2019 World Cup. It seems that a coach with experience and knowledge of our victories was not enough. And in this case, even a pause is good: it will allow the parties to get used to and get used to the new coach.

For the national team, its recent leader Ekaterina Gamova is glad:

“Terzic has been the head coach of the Serbian national team for many years, and the way they look now on the world stage is entirely his merit, it was he who led his team to victories. You can be happy for the Russian team. He has a similar mentality to us and speaks good Russian.”

After the end of the playing season, the team will gather for training camp in August. The calendar has already left a place for a status tournament in Russia with the participation of teams that did not support international sanctions: Brazil, China, Cuba, Korea, Egypt and Belarus. Now the Russian Federation is waiting for confirmation from the international (FIVB) – these are unofficial games. However, the teams need sparring before the 2022 World Cup.

“Terzic, despite the difficult times, is full of enthusiasm. Already asks for plans, sends lists of candidates. Both the leadership of the VFV and the new head coach understand that now is a great time to rejuvenate the team. It will be an interesting experience,” said Alexander Yaremenko, Secretary General of the WFV.

And another interesting fact: Terzić is the uncle of world No. 1 tennis player Novak Djokovic. He is married to the sister of the mother of an outstanding tennis player. So the coach, like his great nephew, is up to new challenges and trials, victories and accomplishments – they have this family.