Home News Why being a jock is unhealthy, which is more harmful – being...

Everyone around is losing weight, because summer is coming and you need to be in shape. To slender and fit proudly walk among less responsible comrades, enviously looking at the press with cubes and relief muscles.

Some go further and in their desire to look sporty are recorded in the “pitching”. They lift huge weights in excess of their own, drink protein and amino acids that stimulate muscle growth. And now the “jock” flaunts giant biceps. It seems that the goal has been achieved, but what about the flexibility of the body and the psycho-emotional state?

psychologist-consultant in the field of interpersonal relations

Tells why any extreme – whether it’s overtraining or overeating – harms the body.

Overly pumped up athletes often experience muscle spasms, and over time, the flexibility of the body noticeably deteriorates. The fact is that “clogged” muscles require regular massage, which is often ignored under the pretext of “I’ll endure it.”

As a result, muscle spasms become chronic, blood flow is disturbed: blood circulation suffers, blood oxygen saturation worsens. The consequences can be very different and manifest even in violation of cognitive abilities. 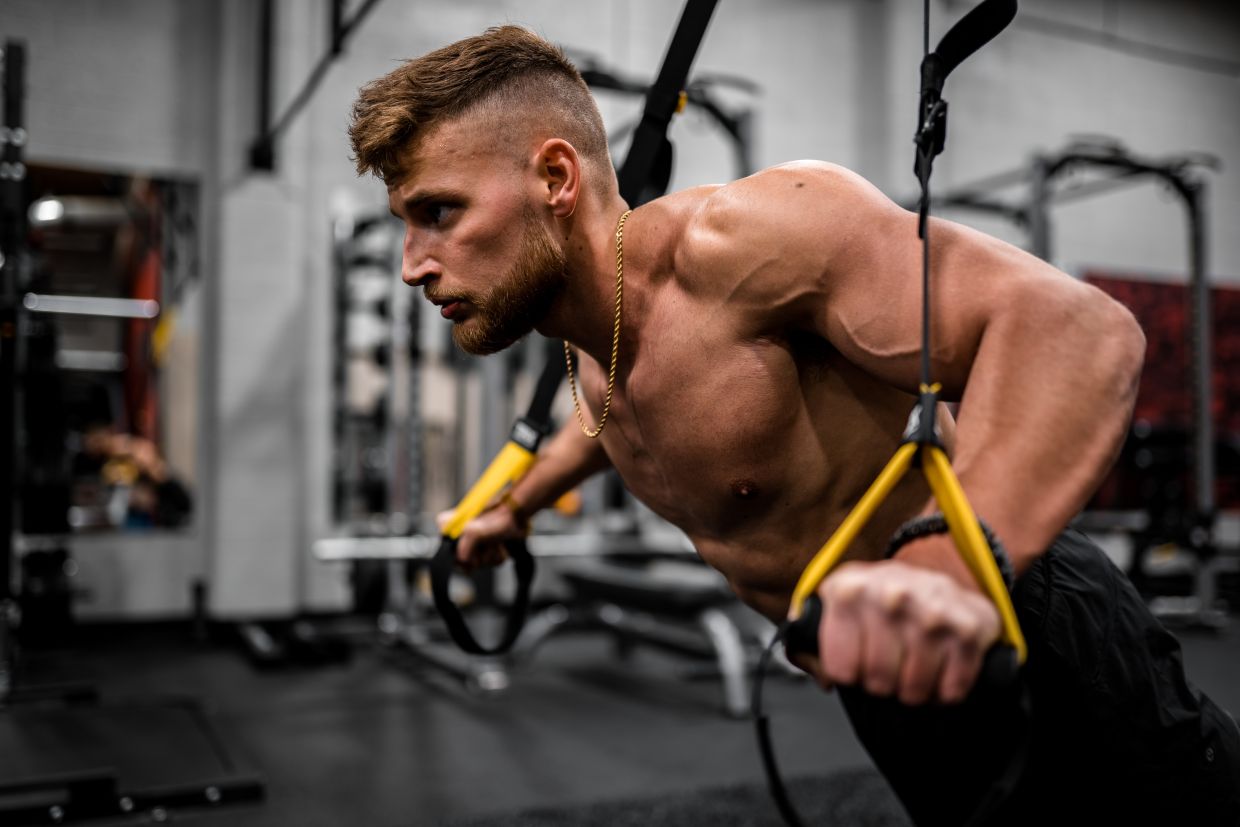 Veronica: Overtraining also affects the psyche. Muscle imbalance, and at the same time the deterioration of blood circulation create an inhibitory effect. Apathy, slowness appear, the range of interests narrows, obsession with one’s body and its parameters develops. In the future, this can lead to depressive experiences and the formation of neurotic character traits, eating disorders, and hormonal disruptions. The emotional background, as a rule, is unstable in this case.

The other extreme of the “jocks” is the so-called “fat men” outside of sports. That is, overweight or obese people who fundamentally do not adhere to a healthy lifestyle: they ignore physical activity, overeat.

Sooner or later, this leads to health problems: excess body weight disrupts the cardiovascular, hormonal, musculoskeletal, and respiratory systems. The appearance of obese people rarely pleases them themselves, which, as a rule, gives rise to many complexes in them. 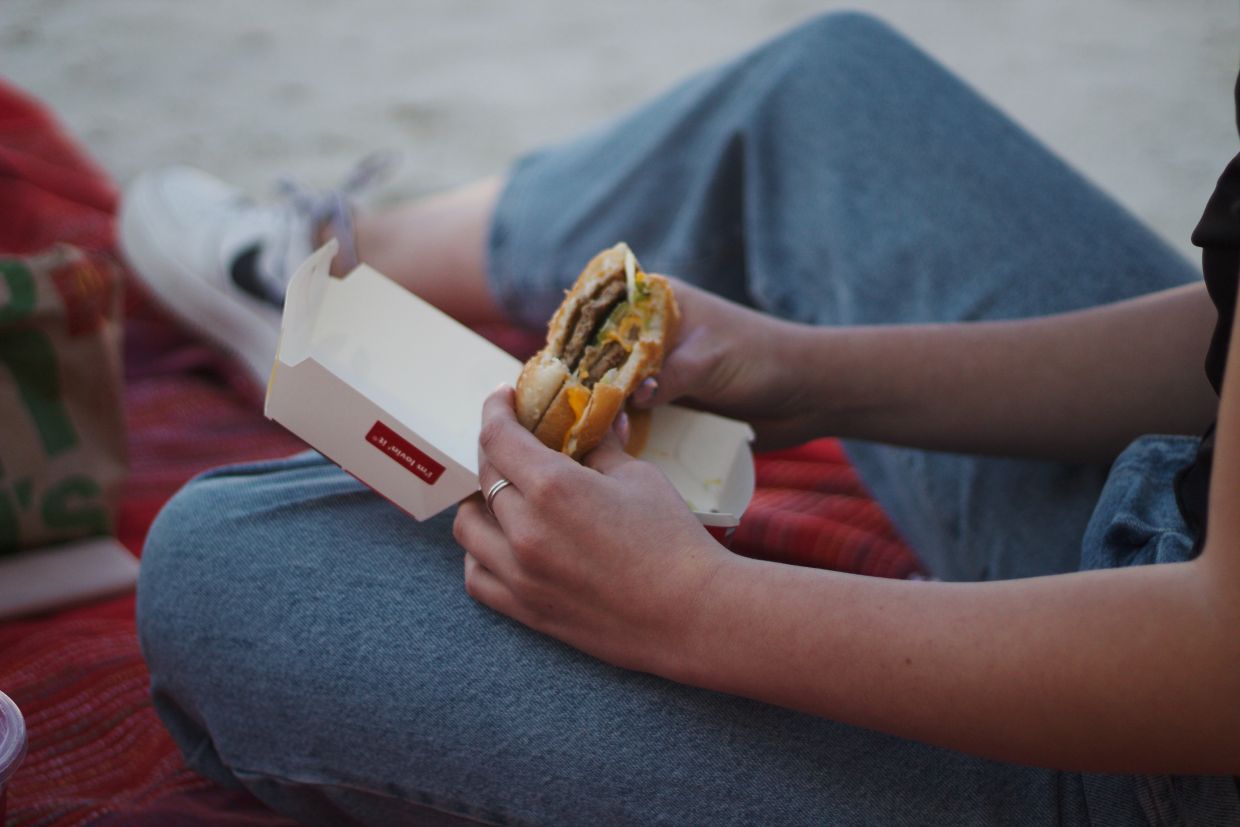 Veronica: The well-known myth about the good character of fat people is nothing more than a myth: in reality, such people have a lot of dislike for themselves inside and, as a result, dislike for others. Derealization (disturbance of perception) and depersonalization (a disorder of self-perception of a personality) as a mental defense is often found in overweight people who, using the method of unconscious self-hypnosis, have convinced themselves that everything is fine with them, their weight is only slightly above the norm, and this is not scary.

Thin people they call “poor, unhappy, skinny, always hungry.” But in fact, it can be very difficult for obese people to look at themselves objectively. Therefore, such people are often offended when they are called “fat”, perceiving being overweight as an insult.

Skewed in one direction or another – whether it’s overtraining or overeating – harms the body. Good health and a stable psyche do not know extremes, as this is fraught with serious consequences.

Maximalism is a kind of prison into which a person drives himself in an attempt to escape from himself, to become someone else – not himself. Instead of accepting your body and working with what you have.