Home News Why the Russian team will not play at the 2022 World Hockey...

“They want to humiliate Russia through hockey.” Why our team will not be at the 2022 World Cup in Finland 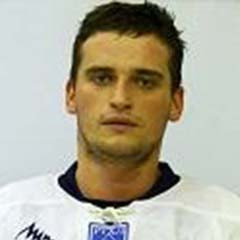 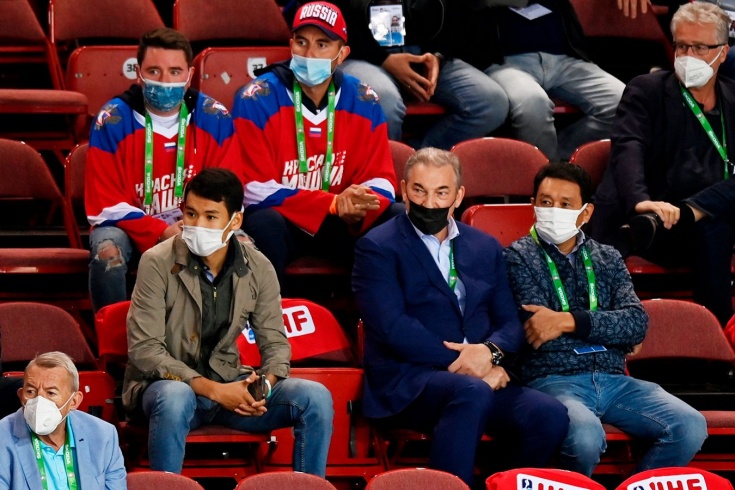 The world championship is a holiday, but our team was kicked out of there and made an outcast of international hockey.

Today in Tampere and Helsinki begins the traditional May holiday of hockey – the world championship. To our great regret, Russia was asked from this holiday, or to be more precise, they kicked it out and loudly slammed the door in front of its nose and made it an outcast in the international arena. Why did this happen?

The Russian national team has been a regular participant in the elite division of the World Cup since 1992, becoming the successor to the USSR national team. In the entire history of Russian hockey, 27 gold medals have been won – according to this indicator, our team shares a record with the Canadian team. In just 67 years, 47 different awards were won, and only once did the USSR miss the world championship. In 1962, in solidarity with the GDR national team, whose players were denied visas to the United States, the tournament was boycotted by all socialist countries. 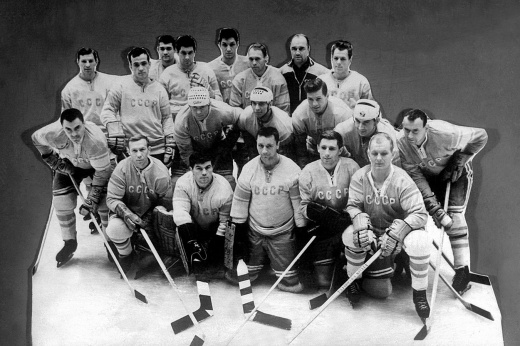 Our team has already missed the World Cup because of politics. 60 years ago, the USSR boycotted the tournament in the USA

The 2022 World Cup is the first major international tournament after the collapse of the USSR, which will be held without our team, but, unlike in 1962, it was a decision that our federation could not influence in any way. At the end of February, due to well-known events in international sports, a wave rose against Russian athletes, and hockey was no exception. Refusals to play with Russia, to suspend all our teams, to take away all tournaments and even to suspend our membership in the IIHF were heard from all European countries – Switzerland, Latvia, Finland, the Czech Republic, etc. 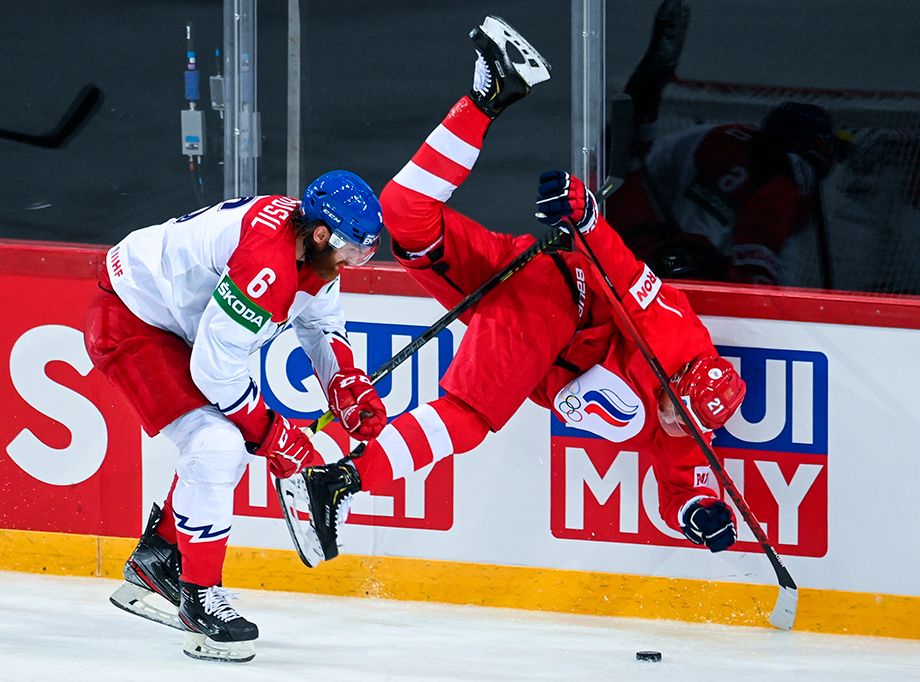 Russian team at the 2021 World Cup

“We have informed that Russia and Belarus will be completely excluded from international hockey activities and that we will not play against the national teams of these countries. We have also stated that Russia and Belarus will not be able to take part in the men’s world championship in Tampere and Helsinki in May,” said the head of the Finnish Ice Hockey Federation, Harri Nummela.

At first, there was a faint hope that our hockey players would still be allowed to participate in the championships, but under a neutral flag, but the IIHF sanctions turned out to be as tough as possible. Russia was completely isolated – all teams were suspended for an indefinite period and the right to host the MFM-2023, which was supposed to be held in Novosibirsk and Omsk, was taken away. Belarus has undergone a similar suspension from all tournaments. 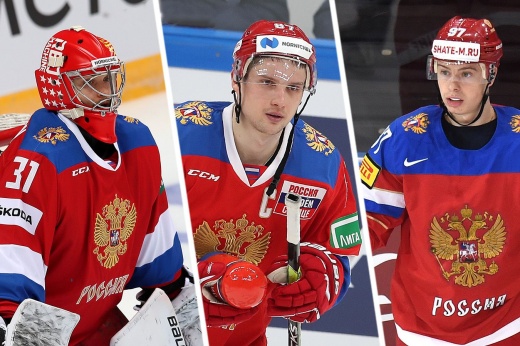 The team that won’t be. What could be the composition of the Russian team for the World Cup

There was still the 2023 World Cup, for which the largest hockey arena in the world was being built in St. Petersburg, and IIHF President Luc Tardif even stated in a commentary to the Russian press that he wanted to remain optimistic and believe that the situation would stabilize. But in dealing with the European media, he had a completely different attitude, and he talked about a possible second round of sanctions against Russia. They followed – at the end of April, our country lost the St. Petersburg World Cup.

This is not the end of the story – Russia’s membership in the IIHF may be suspended or completely excluded from our country from the organization. In addition, a specially created ethics committee is investigating the FHR and, separately, the honorary president of the federation, René Fasel, which may also be followed by disciplinary action. What – is unknown, but it does not bode well in any case. 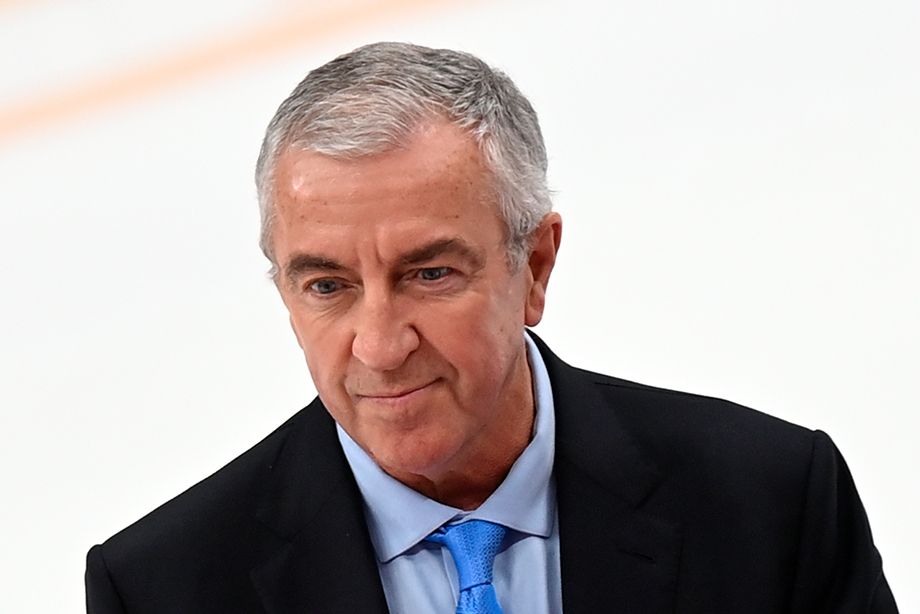 “The IIHF and Tardif not only want to curry favor, but also humiliate Russia through hockey. They try to act from a position of strength, not including the mind. Politics has not only interfered, politics is now dictating its terms to everyone. There is no longer a single sphere of activity in the world where politics has not had its hand.

One can only agree with our Minister of Foreign Affairs Lavrov that the “Face” command was given and everyone wants to bark louder, bite harder. Now they are trying to punish innocent athletes. We need to fight, protest, open the eyes of the world community. There are healthy people all over the world, ”said Vyacheslav Bykov, former head coach of the Russian national team.

The FHR, of course, is doing what it can – it will appeal against the IIHF decision to suspend the national teams and deprive the youth and adult world championships, but this is unlikely to help. “It’s a waste of time. Now there is no chance for any mitigation. It is clear that we must try, but it seems to me that it was necessary to drag out a little time. This should be done when everything around calms down a little. Then reason will prevail, ”said the world champion in the Russian national team, the former president of Avangard Maxim Sushinsky.

It will be strange to watch the World Cup without Russia, which is one of the six major hockey countries and so far continues to take third place in the IIHF ranking. But this is the new reality of our world.