Home News Wimbledon may be stripped of ranking points for the removal of the... 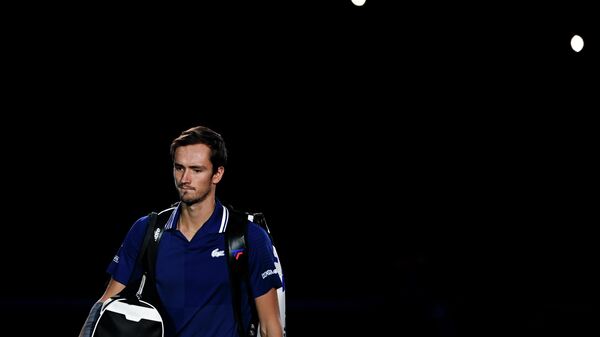 Telegraph: Council of ATP players may deprive Wimbledon of rating points for not allowing Russians

MOSCOW, May 11 – The Council of Players of the Association of Tennis Professionals (ATP) intends to deprive the Wimbledon tournament of ranking points if the ban on the participation of Russian and Belarusian players is not lifted, reports Telegraph.
In April, the organizers of the third Grand Slam tournament of the season refused to allow Russian and Belarusian tennis players to compete because of the situation in Ukraine. Also, players from Russia and Belarus were banned from playing at grass tournaments in the UK under the auspices of the Lawn Tennis Association (LTA). ATP has criticized the decision of the organizers of Wimbledon and LTA. ATP criticism was supported by leading tennis players, including the first racket of the world Novak Djokovic and the former first racket of the world Briton Andy Murray.
In response, the president of the All England Lawn Tennis and Croquet Club (AELTC), Ian Hewitt, said at a press conference that the decision not to allow Russian and Belarusian athletes to participate in the Wimbledon tournament is not discrimination.
According to the Telegraph, within the next 48 hours, the ATP Players’ Council will decide not to award ranking points for participation in both Wimbledon and other tournaments in the UK. It is noted that the Women’s Tennis Association (WTA) is close to taking the same step.
Wimbledon will take place from June 27 to July 10.