Home News Woman tried to chain herself to the net during Medvedev’s match with... 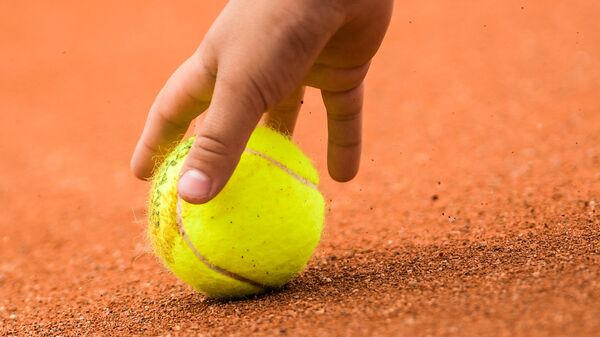 MOSCOW, June 19 – The final match of the tennis tournament in Halle, Germany between Russian Daniil Medvedev and Pole Hubert Hurkach was interrupted because of a woman who ran onto the court.
The incident happened in the first set with the score 5:0 in favor of Hurkach. A woman ran onto the court and tried to chain herself to the net, but she was not allowed to do so by security personnel.
Earlier, in the semi-final of the French Open between the Norwegian Kasper Ruud and the Croatian Marin Cilic, the girl chained herself to the net. Security personnel led the players off the court.