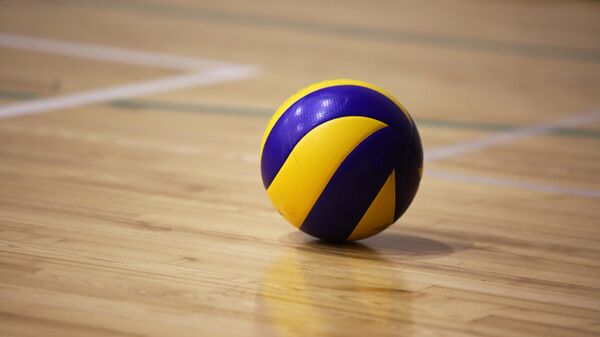 MOSCOW, 17 Jan – An outbreak of coronavirus was recorded in the women’s volleyball club Lokomotiv from Kaliningrad, according to the Dynamo Moscow page on Twitter.
For this reason, the meeting of the 15th round of the Russian Championship between Dynamo and Lokomotiv, scheduled for January 23, has been postponed to a later date.
“Dynamo” with 35 points takes the third place in the standings of the national championship and is one point behind the second-placed “Lokomotiv”.

media: fans "Eintracht" detained for riots before the final of the LE

Khabib Nurmagomedov may perform in the reality show TUF with Tony...

media: fans "Eintracht" detained for riots before the final of the...

In the Europa League, not only Sevilla annealed. Who else...

The State Duma accused the Ukrainian gymnasts of the removal of...