Zenit vs. CSKA in the final of the VTB United League! Brown, Hezonja and company didn’t save the series 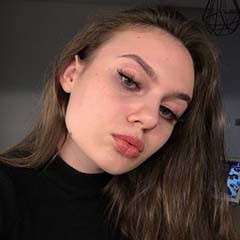 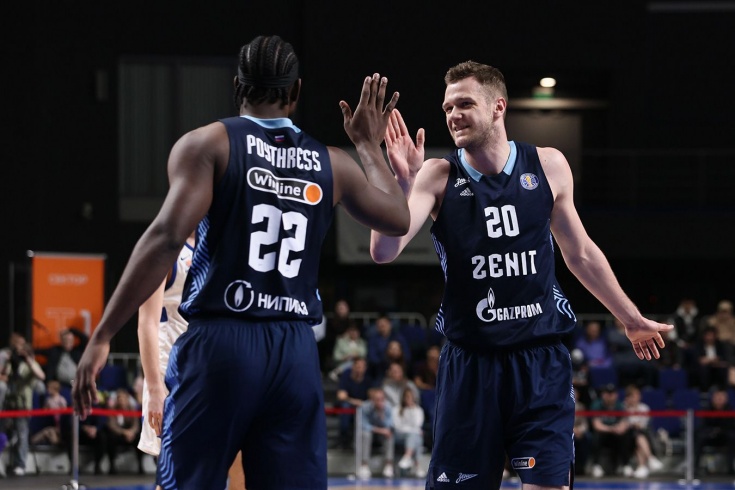 UNICS was able to take only the away match from Zenit.

The final game of the semi-final series of the VTB United League took place in Kazan – UNICS hosted Zenit St. Petersburg. After three meetings, the blue-white-blue led in the series with a score of 2:1. UNICS won the first match, held in St. Petersburg (74:65), and lost the next two (67:76, 67:68). And today, the wards of Javier Pascual got the third victory in a row, which allowed them to reach the final of the tournament.

The beginning of the first quarter turned out to be equal, but in the middle of the segment UNICS took the lead and by the seventh minute was leading with a score of 16:8. However, thanks to the efforts of Billy Baron, Tyson Carter and Andrei Zubkov, Zenit managed to get close to the opponent, and the teams approached the second ten-minute period with a score of 18:17.

Immediately after the teams returned to the site, Poythress put Zenit ahead with an unanswered 4 points. And then the “swing” began: not once in 10 minutes did the difference in the score exceed the “+3” mark. For 40 seconds before the end of the segment, the scoreboard kept a draw, but Baron’s long-range hit put the guests in the lead. 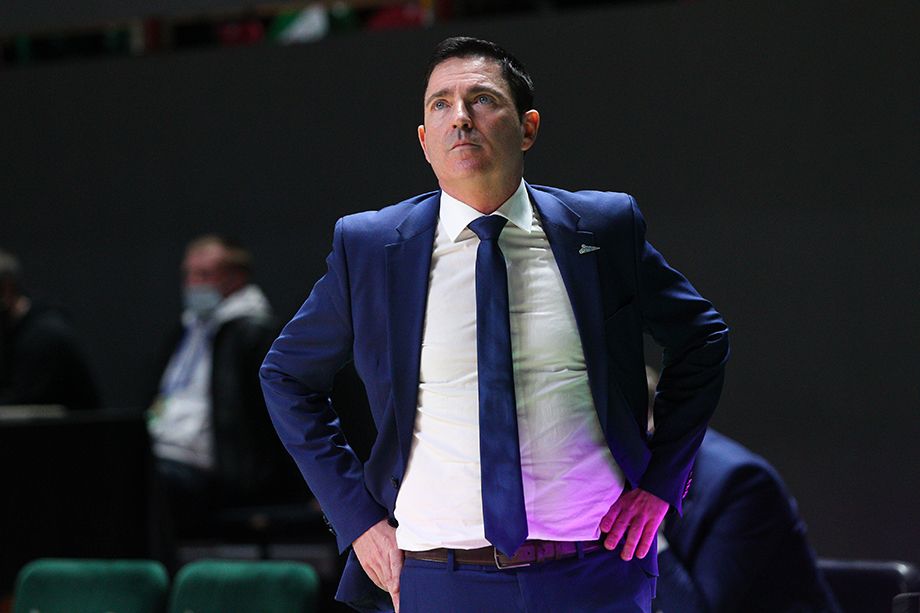 Javier Pascual during the match against UNICS

The Petersburgers as a whole moved the opponent from behind the arc, scoring 5 long-range hits in the second quarter (UNICS didn’t hit any of the five). But the Kazan players were kept in the game by free throws: in the first half they converted 16 out of 17. As a result, the teams left for the big break with a score of 37:40.

The third quarter started with a 8-0 rush by the hosts. And to score their first points in the second half, it took Zenit two minutes of playing time. UNICS took the lead – Mario Hezonha stepped out of the shadows, the team picked up one offensive rebound after another. However, the Kazan team still failed to keep the advantage, and at the end of the segment, the St. Petersburg team equalized the score, and then took the lead – 53:57.

The rights to the video belong to the VTB United League. You can watch the video on the ELB page on VKontakte.

The fourth segment was dictated by Zenit. UNICS did not manage to pick up the pace in the attack, and already three minutes before the end of the match the difference in the score exceeded the double-digit mark – “+11” in favor of the Petersburgers. Kazan fought to the end, put pressure, but 40 seconds before the final siren, they finally lost their chances for a comeback. The team was left without Mario Hezogna, who was forced to leave the site after he scored five fouls. The gap was nevertheless reduced, but this, alas, was not enough. The result – the victory of “Zenith” with a score of 75:69.

Jordan Loyd led the game with 22 points, his best performance of the season. Billy Baron scored 18 points. Lorenzo Brown was the best player for UNICS with 19 points. Mario Hezonha scored a double-double of 15 points and 11 rebounds.

In the VTB United League final, Zenit will meet CSKA, which beat Lokomotiv Kuban 3-1 in another semi-final series. The first final match will take place on May 20 at the Megasport Arena in Moscow.