RPL teams are starting to play in preparation for the 2022/2023 season. Today kicked off the pre-season tournament with the participation of “Zenith”, CSKA, “Sochi” and “Nizhny Novgorod” (now – “Pari NN”). Champions of Russia in the first round took Nizhny Novgorod, which, we recall, was headed this summer by the head coach of the youth team Mikhail Galaktionov. But they played not at the Gazprom Arena, but at the stadium of the blue-white-blue club academy. It accommodates three thousand spectators and gathered a full house.

The composition of Zenit was not optimal – the Russian champions were missing a whole group of players. Head coach Sergei Semak spoke about who and when to expect:

“There are quite a lot of players who will not be able to play in the first match. More players will join the second one. Lovren should start working in the general group. Alip and Barrios will arrive later. Wendel and Alberto are due to arrive at any moment. Plus Erokhin continues to recover. Karavaev will definitely not play in the tournament.”

If we add to this that Kritsyuk, Ozdoev and Dzyuba left Zenit in the off-season, then it turns out that Semak missed almost half of the spring squad. There is only one newcomer so far, but what a newcomer – Bakaev from Spartak! Some of the fans probably went specifically for him, but Zelimkhan started the game on the bench.

Semak with such a line-up played according to the scheme 3-4-2-1. Odoevsky took the place at the gate (apparently, the young pupil of Zenit will play at the base), the three central defenders were Chistyakov, Adamov and Douglas Santos, the right flank was covered by Sutormin, the left flank by Krugovoi, Claudinho and the one who returned from the lease just acted in the center of the field from Nizhny Novgorod Kravtsov, the role of insiders was played by Malcom and Mostov, and Sergeev was the center forward.

Nizhny Novgorod, if you look at their tactical model, did not seem to change their coach: they played according to the usual 5-4-1 scheme even under Alexander Kerzhakov. From the first minutes, a newcomer came out, loaned from Lokomotiv Dmitry Rybchinsky. He was either a right insider or a leftist. By the way, in the summer, in addition to Kravtsov, Ennin and Miladinovich left Pari NN, and in addition to Rybchinsky, Krotov from Ufa signed. 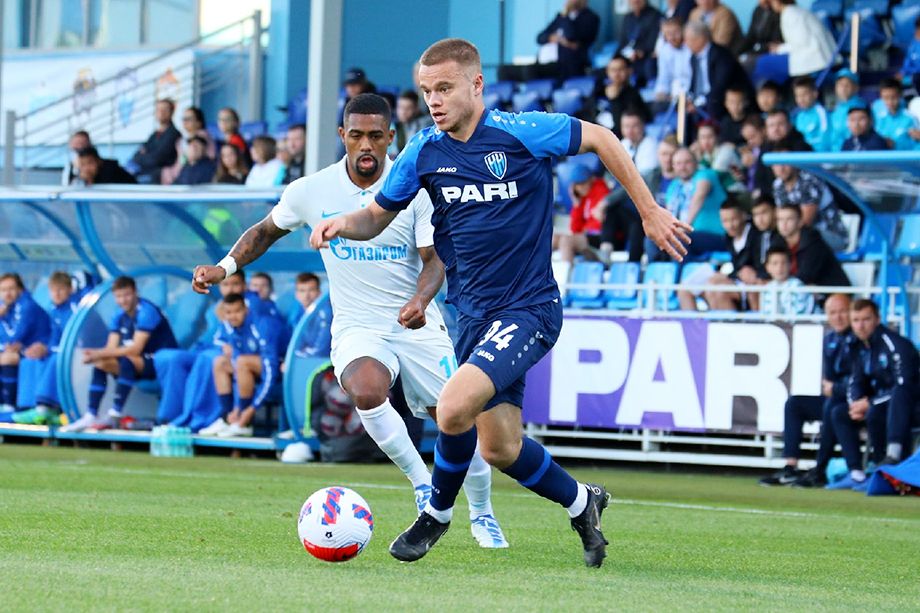 Football turned out to be surprisingly lively, because the teams train for only a week after returning from vacation. Zenit put pressure, constantly creating chances. A curious goal could have taken place twice: in one episode, Stotsky beautifully struck his own goal, and in the other, goalkeeper Nigmatullin reflected Sergeyev’s blow … with his head. Okay, not on the grid.

In the 30th minute, Malcolm scored a super goal. The Brazilian deftly picked up the ball and decided to hit from outside the penalty area. Got under the bar – no chance for Nigmatullin.

Nevertheless, the first half, contrary to the logic of the game, ended in a draw – 1:1. As in the course of last season, the standard came to the rescue in a difficult situation for the Nizhny Novgorod team. The very first corner brought Galaktionov’s team the first moment, and Gotsuk hit his head great.

Bakaev appeared on the field after the break. And with him – Kerzhakov and Kuzyaev. Semak considered that Malcolm and Claudinho, who recently returned from Brazil, have enough 45 minutes of play today. While Bakaev adapted to the role of Zenit’s right insider, another ex-Spartak player, Krotov, who replaced Rybchinsky, showed himself faster. After his transfer, the score almost became 1:2. Moreover, at the end of the hour of the game, Krotov, having left the defenders, could have scored himself. It looks like the forward can be a good acquisition for Nizhny Novgorod. 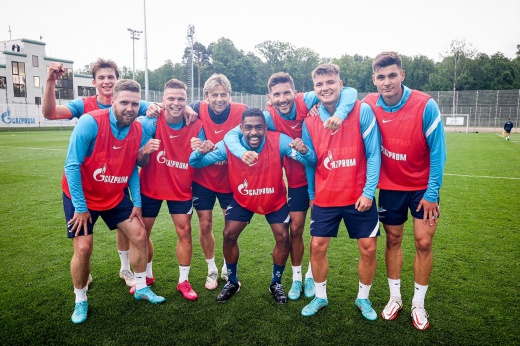 The champion of Russia will still play with the European team. Summer sparring of top RPL clubs

Zelimkhan, of course, was one of the most active at Zenit in terms of movement. Not everything worked out, but even when Bakaev lost the ball, he immediately joined the selection and tried to regain possession of the team. Fans, by the way, calmly met the ex-Spartak player, someone even patted him. Apparently, Zelimkhan is not waiting for such a reception in St. Petersburg as Dziuba once did, however, we have to wait for the official match with a large attendance – there were only about a hundred active fans at this game. It took Zelimkhan a quarter of an hour to create a moment by opening behind the defenders and dangerously shooting along the gate. 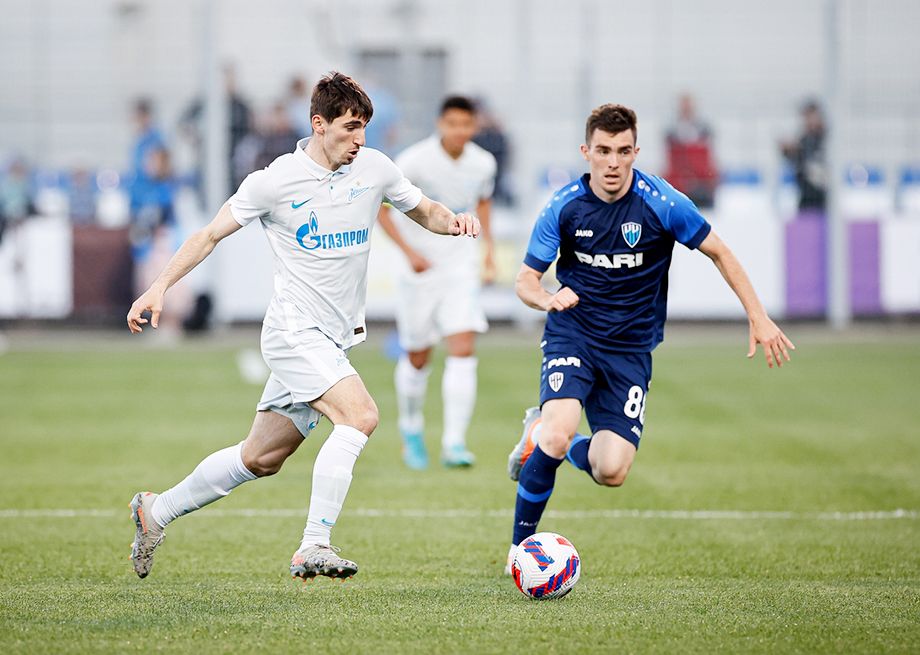 In the last 25 minutes, young people left the bench at Zenit – Stolbov, Sandrachuk, Kozlov, Skrobotov and Mikhailov, who returned from Schalke. Therefore, “Pari NN” leveled the game and even had the advantage in segments. Bakaev disappeared on the field in such a game: he still needs to get used to new partners, especially young ones. According to the rules of the tournament, the match could not end in a draw. Semak released the third goalkeeper Byazrov under a penalty, and the coach’s move worked. One save was enough for David to win the series. Bakaev, by the way, converted his blow.