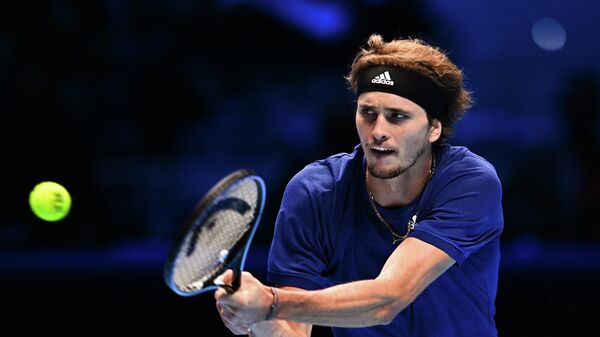 MOSCOW, May 13 – German Alexander Zverev reached the semi-finals of the Masters tennis tournament in Rome, the prize fund of which exceeds 5.4 million euros.
Zverev, seeded under the second number, defeated the Chilean Christian Garin in the quarterfinals with a score of 7:5, 6:2. Athletes spent 1 hour 52 minutes on the court.
Zverev’s rival in the 1/2 finals will be the winner of the match Yannick Sinner (Italy, 10th seed) – Stefanos Tsitsipas (Greece, 4th).